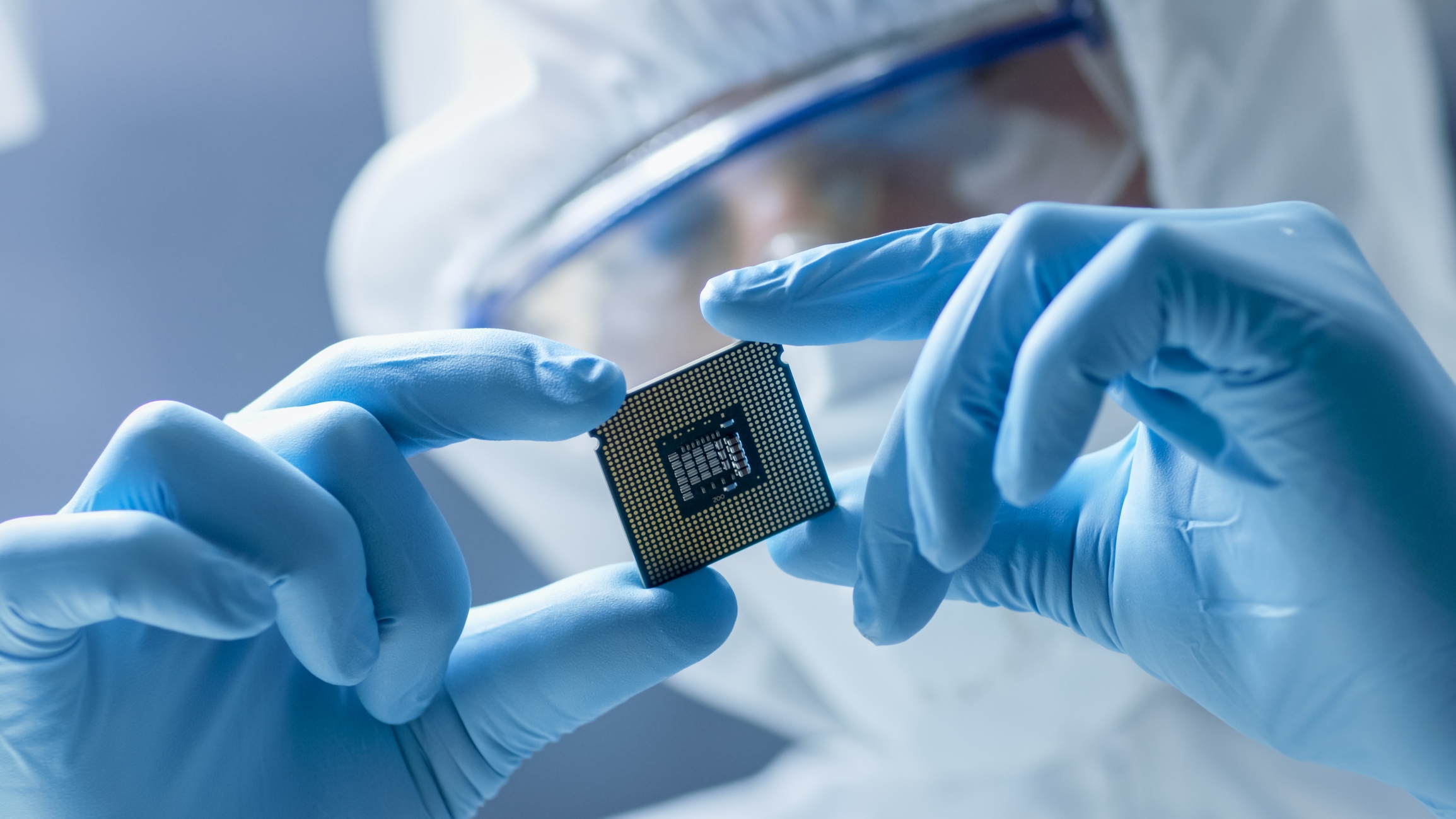 When deciding what stocks to buy, investors often look for strong secular trends. Put another way, owning companies within industries that have long runways for growth ahead of them can be a smart place to put investing dollars.

Few industries have a brighter future than semiconductors. It is almost impossible to imagine a world that won’t need more and more semiconductors as time goes on.

Within the semiconductor space, ASML (ASML 2.95%) plays a vital role, and yet it occupies its niche entirely alone. A closer look reveals several other reasons ASML is a no-brainer buy for 2023.

ASML provides chipmakers with the hardware needed to produce chips using lithography. Essentially, lithography is a way to mass-produce patterns on silicone that increases the value and lowers the cost of a semiconductor chip.

ASML sells extreme ultraviolet (EUV) lithography systems and deep ultraviolet (DUV) lithography systems, and it is the only company in the world that makes EUV systems. Taking into consideration its market share of DUV machines and its monopoly on EUV machines, ASML has what amounts to an unassailable moat. The semiconductor industry simply cannot function as it does today without ASML.

This strong market position also allows ASML to flex some pricing power. As the cost of doing business increased over the past year due to inflation, ASML was able to share this expense with its customers. A company with a lesser market position would have to absorb inflationary pressures on its own.

Results from its most recent period (the third quarter of 2022, ended October) demonstrate ASML’s strong position in the industry. The company sold 86 total lithography systems, bringing in revenue of 5.7 billion euros and net income of 1.7 billion euros.

Impressively, ASML also posted net bookings of 8.9 billion euros and its largest backlog ever of more than 38 billion euros. These metrics demonstrate that demand is strong and is outpacing supply. Management stated that the demand for shipments of their lithography systems in 2023 had already outpaced the company’s capacity, and that was three months before the end of 2022.

To meet this demand, ASML is planning to increase its capacity. By 2026, management expects to increase sales of its DUV systems by two-and-a-half fold and sales of its EUV systems by threefold. This will increase the business’ capital expenditures, but ASML is very profitable and generates billions in free cash flow, so there’s little risk that this increased spending will significantly impact the financial performance.

Increased demand is likely to continue

ASML has a clear plan to deal with strong demand over the next several years. However, it’s likely that this demand will continue for the long term. According to third-party estimates, the global semiconductor market is expected to grow from $600 billion at the end of 2021 to $1.3 trillion by 2030. That demand is going to translate to a lot more DUV and EUV sales for ASML.

One potential risk to the semiconductor space is exposure to China. Recent geopolitical tensions between China and the United States have made the future relationship between the two countries less certain, casting a shadow of uncertainty over the semiconductor industry.

Luckily, ASML is insulated from much of this risk. For one thing, being based in the Netherlands means that ASML is not subject to any U.S. regulations regarding shipping technology to China. Secondly, even if the business was prohibited from dealing with China, there’s enough demand for lithography systems that ASML would be just fine if it did no business with China at all.

Considering the industry tailwinds and ASML’s position of strength within it, it’s difficult to find reasons not to buy shares. Add to that ASML’s long track record of profitability and cash generation, and the case becomes even stronger.

This strong market position also allows ASML to flex some pricing power. As the cost of doing business increased over the past year due to inflation, ASML was able to share this expense with its customers. A company with a lesser market position would have to absorb inflationary pressures on its own.