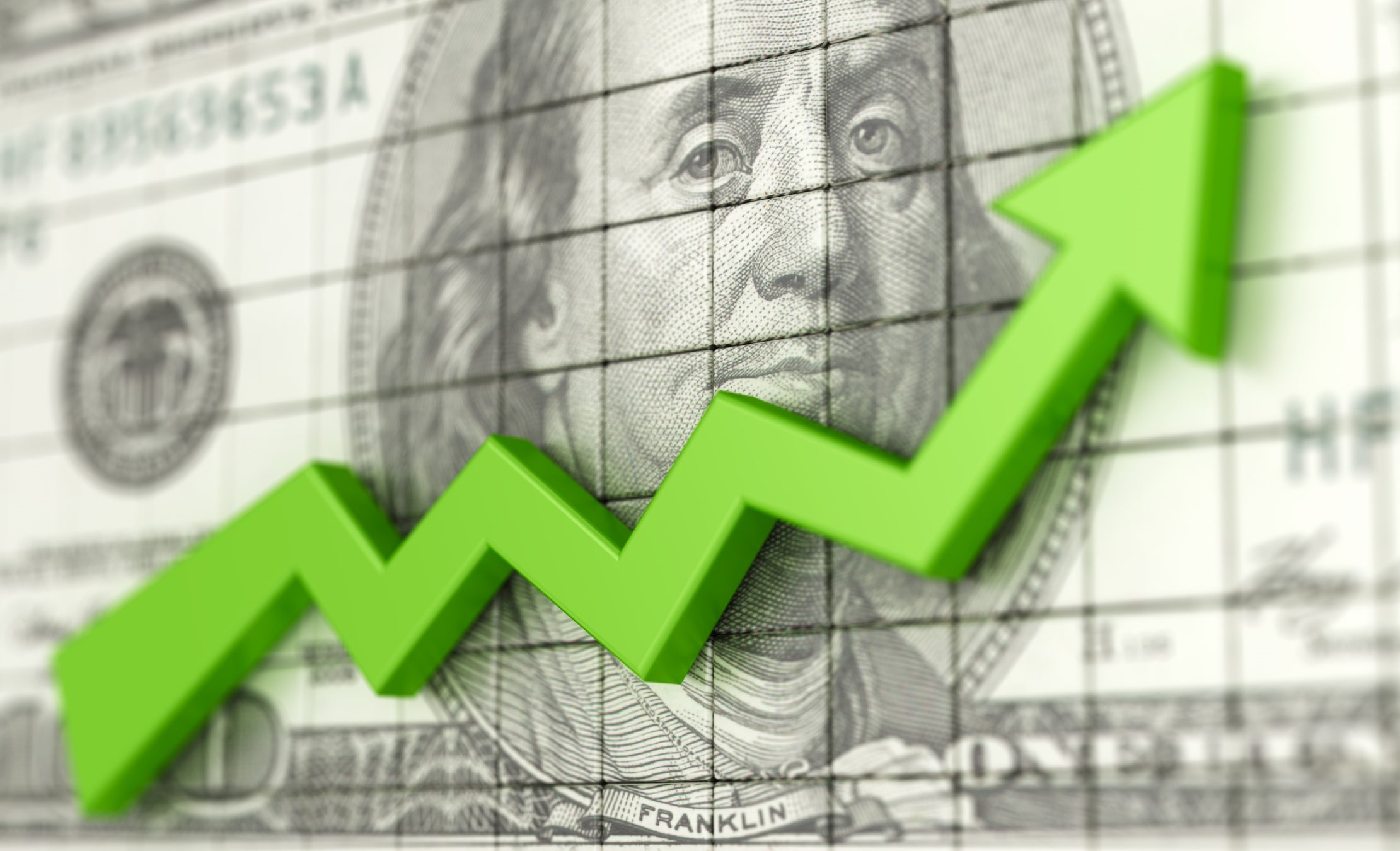 Want an affordable cryptocurrency poised to skyrocket? Look no further than The Sandbox and Polkadot.

With a recent market cap of $790 billion, it’s too late to buy Bitcoin cheaply. But newer cryptocurrencies like The Sandbox (CRYPTO:SAND) and Polkadot (CRYPTO:DOT) offer potentially better growth prospects at a much lower price point.

Let’s explore the reasons these assets could soar in 2022.

Worth just $4.2 billion, The Sandbox is small fry compared to major cryptocurrencies. But that could change as its developers work to create the first blockchain-based metaverse. Sandbox’s early mover advantage and user-generated content strategy could set it up for success. According to Wired.com, the metaverse can be defined as a persistent virtual world that continues to exist when you aren’t playing. And it has been a hot topic since social media giant Meta Platforms (formerly Facebook) announced plans to spend $10 billion to develop the concept in late 2021. The Sandbox aims to leverage blockchain to create its version of the metaverse, which will benefit from decentralization and non-fungible tokens (NFTs), digital proof of ownership stored on the network.

According to its white paper, The Sandbox aims to create a virtual world where people can “build, own, and monetize” gaming experiences, similar to the publicly traded company Roblox, which uses a similar model.

The Sandbox has already started sales of NFT-based digital real estate in its metaverse. And it launched its Alpha season two in January to allow users to build experiences using its game-creation engine and compete for cash prizes as high as 20,000 SAND, which would be worth nearly $100,000 at the current exchange rate.

With a market cap of $24 billion, Polkadot is much larger than The Sandbox, but it is still cheap compared to assets like Bitcoin and Ethereum (recently worth $790 billion and $360 billion, respectively). Polkadot offers a unique spin on development of decentralized applications (dApps), which are programs built on a blockchain network. And it can enjoy significant long-term growth as the overall industry expands.

Polkadot is unique because it operates two different blockchains: the main network, called the relay chain, and multiple additional chains called parachains, which can be programmed to create applications that can interact with other blockchains. This system gives developers more flexibility to customize their applications while benefiting from the security and infrastructure of the Polkadot network.

Polkadot began its first round of parachain auctions in November, with projects including Ethereum-compatible smart-contract platforms Acala and Moonbeam winning slots on the network. While these projects are still in development, they could become an exciting proof of concept for Polkadot’s innovative take on blockchain technology.

It’s not too late to hop on board

Everyone wants to get in on the ground floor of a long-term growth opportunity. Polkadot and The Sandbox fit the bill because of their small market caps and compelling strategies for success. The Sandbox is best for investors who want to invest in the entertainment potential of blockchain technology, while Polkadot is a bet on blockchain infrastructure. But both look poised for success in the new year.

This article represents the opinion of the writer, who may disagree with the “official” recommendation position of a Motley Fool premium advisory service. We’re motley! Questioning an investing thesis — even one of our own — helps us all think critically about investing and make decisions that help us become smarter, happier, and richer.

Cumulative Growth of a $10,000 Investment in Stock Advisor Calculated by Time-Weighted Return

Average returns of all recommendations since inception. Cost basis and return based on previous market day close.

Cryptocurrencies 0
Kitco News collects and features the top financial, economic and geopolitical news from around

Cryptocurrencies 0
Bitcoin's spot trading volume is at its lowest level in six months.