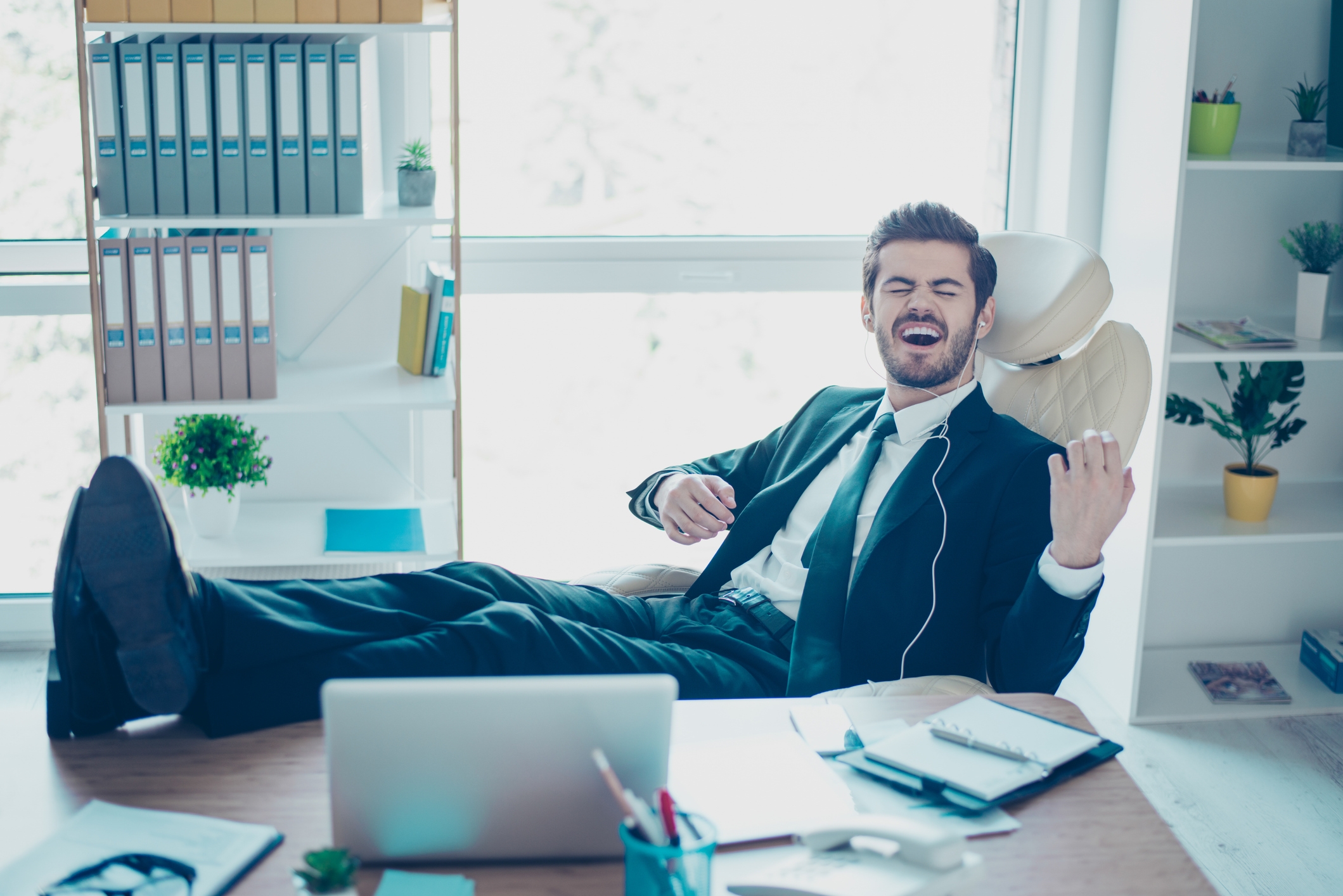 The Nasdaq Composite declined for three consecutive quarters, and the tech-heavy index currently sits 31% off its high, well beyond the threshold for a bear market. Some of the world’s wealthiest investors treated that downturn as a buying opportunity.

Clearly, Baron and Laffont have high convictions in Tesla and PayPal, respectively. Is it time to buy these growth stocks?

Tesla reported a record 343,830 deliveries in the third quarter, up 42% from the prior year, but that figure still missed the consensus estimate on Wall Street. Some investors interpreted that shortfall as a demand problem, but management says the root cause was unanticipated limits on outbound logistics capacity. That issue is ultimately temporary, and the company has started to “smooth regional builds throughout the quarter” to reduce end-of-quarter bottlenecks, according to CFO Zachary Kirkhorn.

Despite that trouble, Tesla still held an 18.5% market share in battery electric vehicle (EV) sales through the first three quarters of the year, while runner-up BYD accounted for 11.9% of sales. Better yet, Tesla posted impressive financial results in the third quarter. Revenue increased 56% to $21.5 billion, and free cash flow skyrocketed 148% to $3.3 billion, as the company once again reported an industry-leading operating margin.

That achievement stems from a relentless pursuit of manufacturing efficiency. For instance, proprietary battery cell technology allows Tesla to pay less (per kilowatt hour) to produce battery packs — the most expensive part of an electric car — than any other automaker, and analysts at Cairn Energy Research Advisors say that cost advantage will last through the end of the decade. But Tesla showcased its capacity for innovation in other ways, as well, from its direct-to-consumer sales strategy to single-piece casting techniques.

Looking ahead, investors have plenty of reasons to be excited. Tesla will deliver its first Semis this year and ramp up Cybertruck production next year. Additionally, it plans to produce a robotaxi in 2024. The company also plans to make its full self-driving (FSD) beta software available to all customers in North America before the end of 2022. That is particularly noteworthy because management expects FSD technology to become the most important source of profitability in time.

Currently, shares of Tesla trade at 7.7 times sales. That is very expensive, compared to other automakers, but it’s a discount compared to its five-year average of 10.5 times sales. At that price, Tesla is not for the faint of heart. But patient investors willing to hold through volatility should consider buying a few shares of this growth stock today.

2. PayPal: The most accepted digital wallet in North America and Europe

PayPal benefits from tremendous scale and a trusted brand name that boosts conversion rates, order value, and repeat purchases for merchants. According to CEO Dan Schulman, consumers are “two times more likely to shop when a PayPal button is present” at checkout. That value proposition made PayPal the most accepted digital wallet in North America and Europe.

In the third quarter, the company topped consensus estimates on the top and bottom lines, as revenue increased 11% to $6.9 billion and free cash flow jumped 37% to $1.8 billion. Better yet, cost-cutting initiatives are on pace to drive $900 million in savings this year and $1.3 billion in savings next year, according to management. That will boost its operating margin by at least 1 percentage point in 2023.

Looking ahead, investors have good reason to be bullish. PayPal puts its total addressable market (TAM) at $110 trillion, but it will process only $1.4 trillion in payments this year. This means it captured just 1% of its TAM. Management is working to capitalize on that opportunity through investments in high-conviction areas like checkout solutions and digital wallets.

For instance, PayPal recently deepened its ties with Apple to boost acceptance in physical locations. Using Apple’s Tap-to-Pay service on iPhones, merchants will soon be able to accept payment cards and mobile wallets through the PayPal and Venmo iOS apps. What’s more, consumers will be able to add PayPal- and Venmo-branded payment cards to their Apple Wallets next year.

PayPal is also driving acceptance in digital locations. Venmo is now a payment option on Amazon, the most-visited online marketplace in the world.

At the present time, Paypal shares trade at 3.5 times sales, just above the three-year low of 3.1 times sales. That creates an attractive buying opportunity for patient investors.

Despite that trouble, Tesla still held an 18.5% market share in battery electric vehicle (EV) sales through the first three quarters of the year, while runner-up BYD accounted for 11.9% of sales. Better yet, Tesla posted impressive financial results in the third quarter. Revenue increased 56% to $21.5 billion, and free cash flow skyrocketed 148% to $3.3 billion, as the company once again reported an industry-leading operating margin.