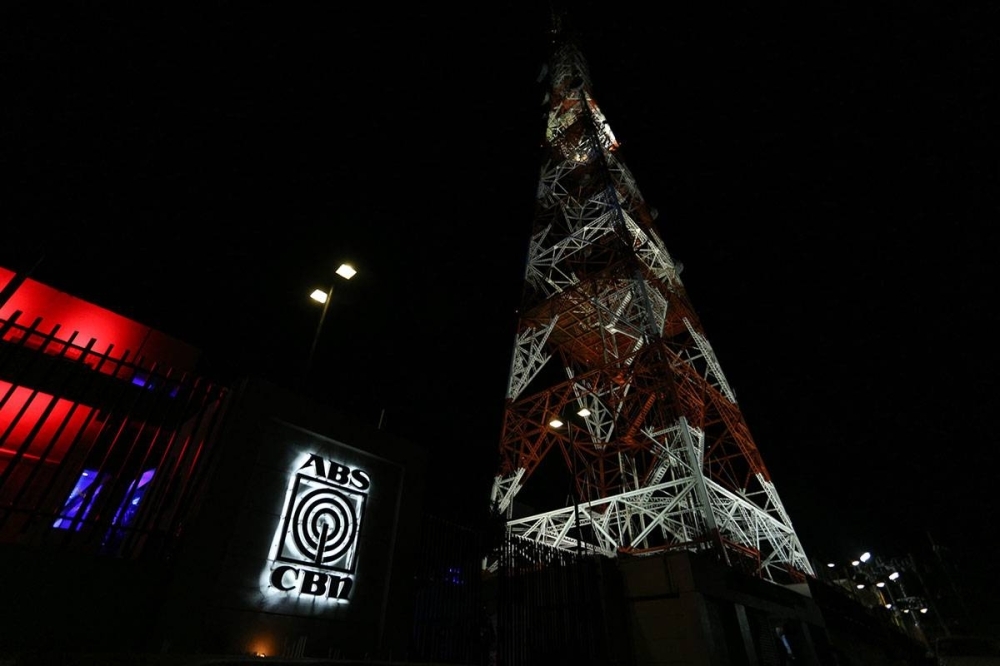 RIVAL networks ABS-CBN and TV5 have called off the investment deal they signed earlier following an initiative in the House of Representatives to have the agreement investigated.

In a statement it released on Thursday, ABS-CBN said: “In disclosures to both the Philippine Stock Exchange and the Securities Exchange Commission today, Sky Vision Corporation (‘Sky Vision’), ABS-CBN Corporation, Lopez Inc. and Cignal Cable Corporation (‘Cignal Cable’) announced that they have mutually agreed to terminate the sale and purchase agreement dated August 10, 2022.”

ABS-CBN said that the termination was formalized through a memorandum of agreement.

Get the latest news
delivered to your inbox

In a separate disclosure, the two networks said they have “mutually agreed to terminate” their agreement covering the proposed acquisition by ABS-CBN of 34.99-percent equity interest in TV5 and the subscription by ABS-CBN to a “convertible note” to be issued by TV5.

TV5 has been broadcasting some ABS-CBN shows after the franchise of the former media flagship of the Lopezes was not renewed in 2020.

The two networks then revealed they were working out some kind of a merger.

Sagip Rep. Rodante Marcoleta, who was at the forefront of the campaign to deny ABS-CBN a new franchise, promptly declared he will have the House investigate the deal.

Another critic of the merger, lawyer Lorenzo “Larry” Gadon, said on Thursday TV5 might have eventually realized that the agreement could jeopardize the company’s future.

“The TV5-ABS-CBN deal on the sale of 35 percent stockholdings may cause the revocation of the franchise of TV5 or may cause the denial of its application for a renewal once its franchise expires,” he said.

Such a merger will also violate the constitutional requirement that a mass media organization must be fully Filipino owned, he said.

Investment news 0
Sensex Today: The Sensex and Nifty indices opened in the green on Thursday after