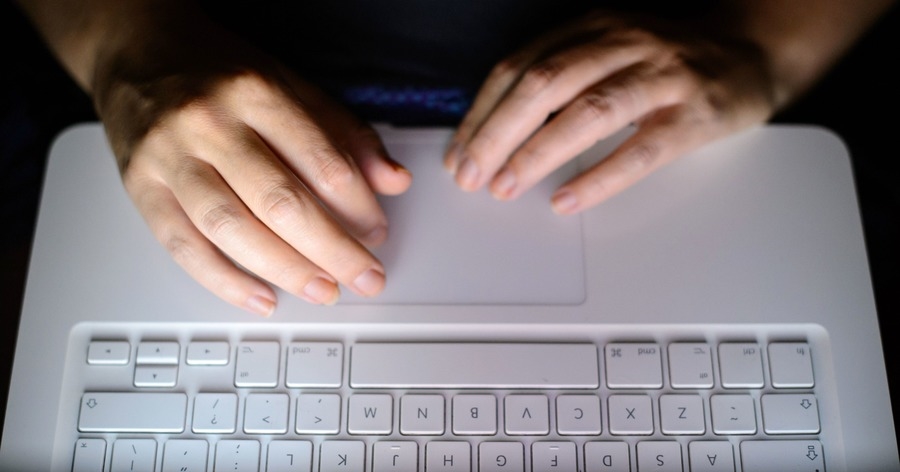 An estimated 2.3 million adults hold cryptocurrencies, up from 1.9 million last year, according to the City regulator.

While ownership of cryptocurrencies has increased, understanding of them appears to have decreased, according to the findings from the Financial Conduct Authority (FCA).

It has warned that investing in cryptocurrencies is high risk and investors should be prepared to lose all their money.

People have around £300 invested on average.

The FCA said cryptocurrencies can take many forms, including Bitcoin and Ripple.

Our new research finds an increase in ownership but a decline in understanding of #cryptoassets https://t.co/Tp9UijRAui

It suggested that a strong increase in the price of Bitcoin when research was being carried out may have influenced consumers’ responses to its questions. Prices have since fallen back, it added.

Attitudes towards cryptocurrencies, or cryptoassets, which exist electronically and may be held by people as investments in the hope that prices will increase, appear to have changed, according to the research.

And 78% of adults have now heard of cryptocurrencies, up from 73% in a year. Recognition of Bitcoin far outranks any other cryptocurrency, the FCA said.

However, overall understanding of cryptocurrencies is declining, suggesting that some people who have heard of cryptoassets may not fully understand them.

Only 71% correctly identified the definition of cryptocurrency from a list of statements, the FCA said.

Read the research into attitudes and ownership of #cryptoassets as this market continues to grow https://t.co/xx5aI31VA8

Enthusiasm for cryptocurrencies appears to be growing, with more than half (53%) of users saying they have had a positive experience so far and are likely to buy more.

One in 10 people who have heard of cryptocurrency said they are aware of consumer warnings on the FCA website. Of these, 43% said they were discouraged from buying cryptoassets.

The profile of cryptocurrency owners generally has not changed substantially and remains skewed towards men over the age of 35, the regulator said.

Most pay for cryptocurrencies using their disposable income.

More recent acquirers are a little more likely to be 25 to 44 years old and borrow money to buy cryptocurrency.

Cryptoassets are largely unregulated. The FCA said most consumers recognise that crypto investments are not protected, although 12% of users believe otherwise.

“The market has continued to grow, and some investors have benefited as prices have risen.

“However it is important for customers to understand that, because these products are largely unregulated, if something goes wrong they are unlikely to have access to the FSCS (Financial Services Compensation Scheme) or the Financial Ombudsman Service.

“If consumers invest in these types of products, they should be prepared to lose all their money.”

The FCA said it will continue working closely with the Treasury and other regulators on the issue.

Laith Khalaf, financial analyst at AJ Bell, said that, while many consumers appear to understand the risks, “some are carelessly playing with fire”.

He added: “There is a dark underbelly lurking in the figures, which suggests there is still potential for widespread consumer harm.”

Our new research finds an increase in ownership but a decline in understanding of #cryptoassets https://t.co/Tp9UijRAui

Cryptocurrencies 0
A U.S. senator has launched an investigation into the rise of ransomware attacks as

Cryptocurrencies 0
If you’re holding cryptocurrency in your portfolio, it’s probably a good idea to use

Cryptocurrencies 0
The most recent news about the crypto industry at Wealth.Buzz. Latest news about business,