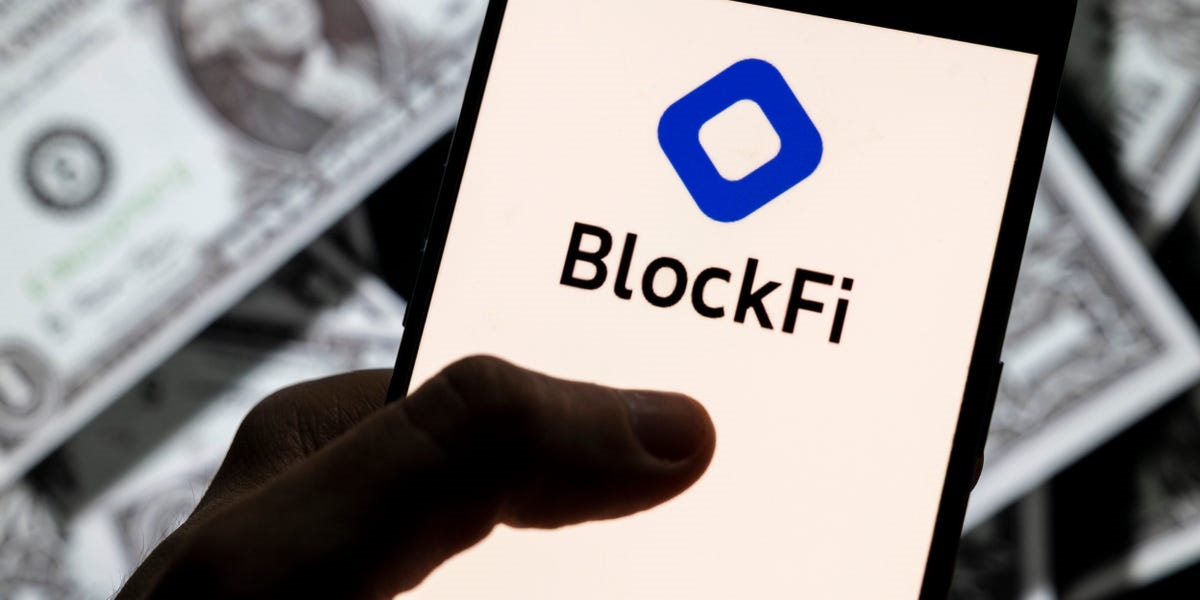 Bankrupt crypto lender BlockFi accidentally revealed it had over $1.2 billion in assets tied to FTX and its sister trading arm Alameda Research, according to CNBC.

The redacted sections include “trade secret[s] or confidential research, development, or commercial information,” one of the filings show.

As of January 14, unredacted filings show BlockFi had $415.9 million worth of assets linked to FTX and $831.3 million tied to Alameda. However, lawyers representing BlockFi previously said the firm had $355 million in digital assets stuck on FTX, and loaned $671 million to Alameda.

BlockFi did not immediately respond to Insider’s request for comment.

The company has been on a rocky road in the past year. It filed for Chapter 11 bankruptcy protection last November, citing significant exposure to FTX and the now-defunct crypto hedge fund Three Arrows Capital. The crypto lender has over 100,000 creditors, with liabilities and assets ranging from $1 billion to $10 billion.

It’s entanglement with FTX began last July, when the company inked a deal with Bankman-Fried’s exchange to receive a $400 million revolving credit line as part of a rescue deal. But that deal crumbled after FTX suffered its own liquidity crisis and went bust.

As BlockFi undergoes bankruptcy proceedings, it has sought court approval to pay bonuses to employees. It told the court last November that holding onto key members of staff was critical to its efforts to reorganize the company.