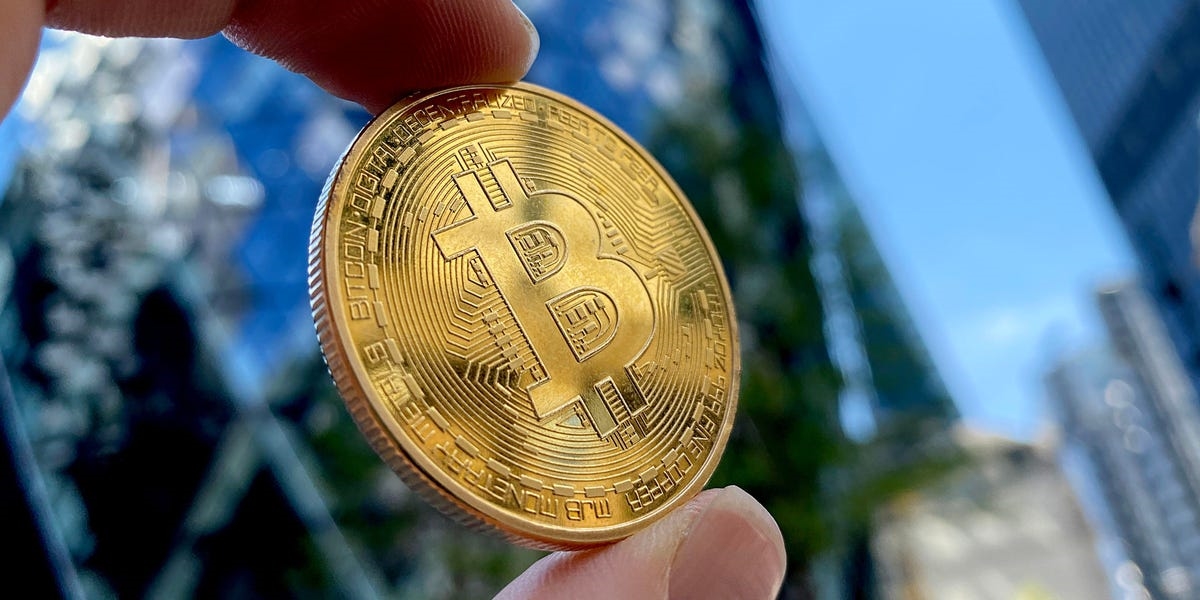 GGC International, a branch of Genesis Global, alleged that veteran trader Roger Ver, also know as “Bitcoin Jesus,” has yet to settle some of his cryptocurrency options trades, according to January 23 court filings first cited by CoinDesk.

The claims were noted in documents with the New York State Supreme Court in Manhattan shortly after Genesis’ chapter 11 bankruptcy filing earlier this month.

The Genesis subsidiary is a British Virgin Islands company that offers spot trading and derivatives for digital assets, and is owned by Genesis Bermuda Holdco Limited, the report noted. That’s one of the names included in Genesis’ bankruptcy filing.

Court documents show GCG International seeks “money damages for defendant’s failure to settle cryptocurrency options transactions that expired on Dec. 30, 2022, in an amount to be determined at trial but no less than $20.9 million.”

So-called Bitcoin Jesus was an early advocate for the world’s most popular token, but has also been a polarizing figure within the crypto and blockchain communities.

Meanwhile, crypto lender Genesis had been facing issues long before the recent collapse of FTX, as Insider previously reported. Months before Sam Bankman-Fried’s exchange imploded, Genesis was impacted by the fall of hedge fund Three Arrows Capital. A wave of executive departures ensued later in the year, and insiders say they felt like they were in the dark regarding the stability of the firm.

Here’s what Derar Islim, interim CEO of Genesis, said in a January 19 statement:

“While we have made significant progress refining our business plans to remedy liquidity issues caused by the recent extraordinary challenges in our industry, including the default of Three Arrows Capital and the bankruptcy of FTX, an in-court restructuring presents the most effective avenue through which to preserve assets and create the best possible outcome for all Genesis stakeholders.”