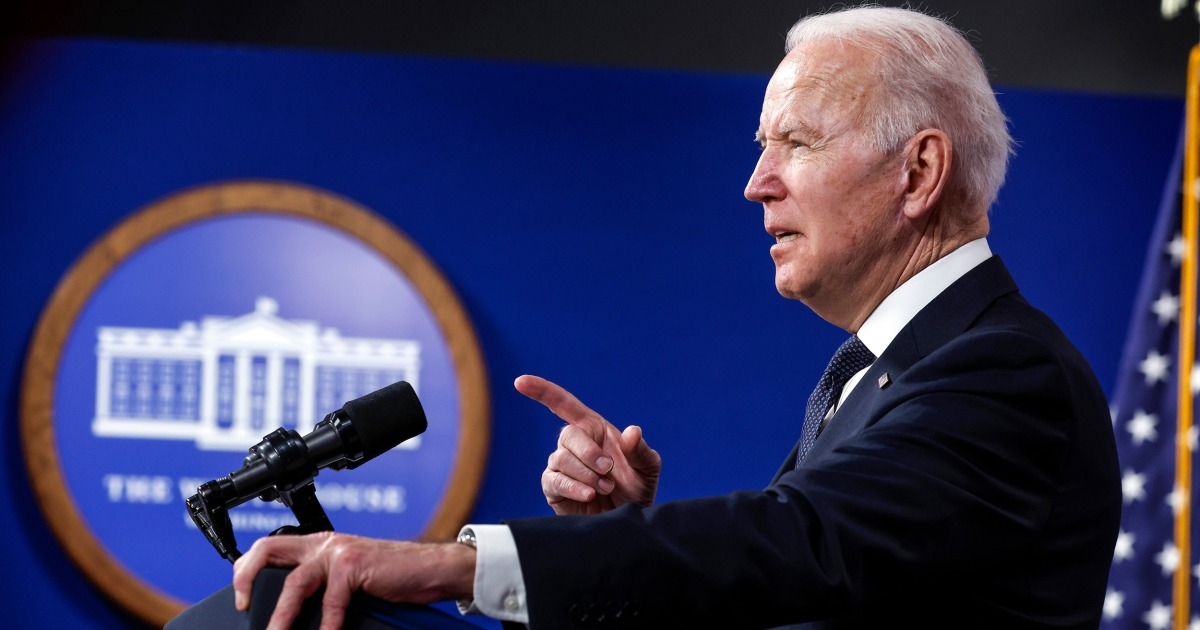 The bill, which would provide $52 billion to the chip industry, has stalled in the House after passing in the Senate last year.

WASHINGTON — President Joe Biden used an announcement Friday by Intel that it would be investing more than $20 billion in new chip manufacturing plants in Ohio to push Congress to pass legislation incentivizing companies to make chips in America.

Biden called on Congress to pass a bill that would provide $52 billion in funding to the chip industry and that has been stalled in the House after it passed the Senate last June.

“I want other cities and states to be able to make an announcement like the one being made here today,” Biden said. “And that’s why I want to see Congress pass this bill right away and get it to my desk. Let’s get another historic piece of bipartisan legislation done.”

House Speaker Nancy Pelosi, D-Calif., said this week that the House is close to finishing the chip legislation.

A shortage of consumer chips, partly driven by the pandemic, has led to a rise in prices and a shortage of goods ranging from cars to dishwashers and contributed to the highest inflation in decades. While Intel has said the shortage of chips is expected to persist into 2023, Biden said the new plant would eventually help lessen American reliance on foreign suppliers, primarily from China.

“During this pandemic your pocketbook felt the consequences — inflation, higher prices” Biden said of a lack of domestic manufacturing. “Whenever a factory shuts down in one part of the world, production and shipments of goods to shops and homes and businesses all over the world gets disrupted. Covid-19 has compounded that problem many times over, especially with these computer chips.”

The planned investment by Intel outside of Columbus, Ohio, would include eight factories and create 3,000 permanent jobs and 7,000 construction jobs.

Construction is expected to begin late in 2022 with production starting in 2025.

Shannon Pettypiece is the senior White House reporter for NBCNews.com.