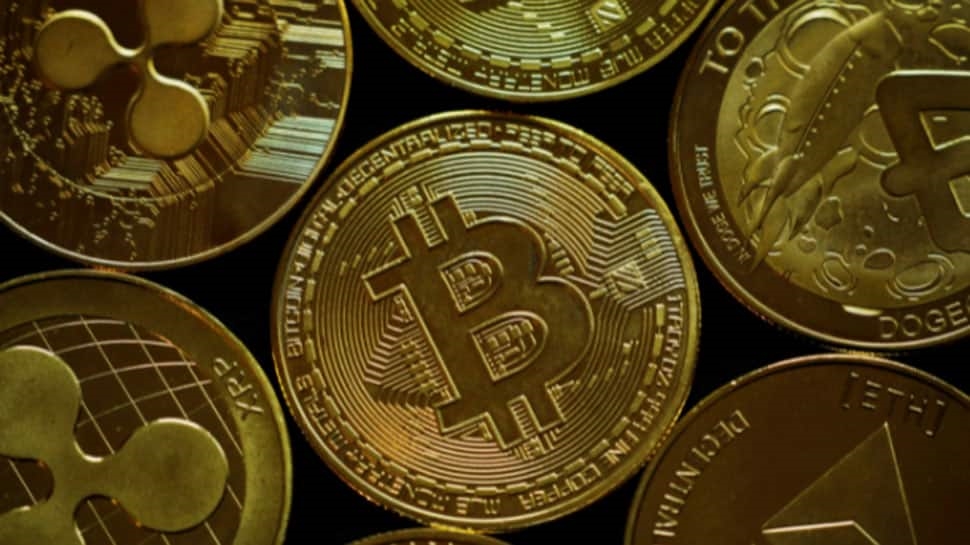 New Delhi: Bitcoin on Sunday witnessed another round of free fall, slipping below $35,000 per coin, as the global crypto market went through a massive slump of over 4.5 per cent in the past 24 hours to $1.66 trillion.

All cryptocurrencies were weighed down as central banks globally tried to control inflation by raising interest rates.

Bitcoin is down more than 20 per cent since the beginning of this year.

On Sunday, Bitcoin was hovering around $34,400 and ethereum, which is the second largest cryptocurrency, plunged 4.8 per cent to $2,545.

The US Federal Open Market Committee (FOMC) last week voted to raise interest rates by 0.5 per cent, marking its biggest upward adjustment in over two decades.

Since the Federal Reserve laid out plans to begin hiking interest rates in November last year, Bitcoin’s price has fallen by over 40 per cent, reports Cointelegraph.

Bitcoin finished the month of April down by 17 per cent, making it the worst monthly performance this year.

Bitcoin investors are likely to lose up to $545 million this year, owing to various reasons like forgetting passwords to their wallets or making a mistake in recording their “seed phrases”, according to a new report.

A seed phrase is a series of words generated by your cryptocurrency wallet that give you access to the crypto associated with that wallet.

Analysts have estimated that at least 20 per cent of all Bitcoin is lost and that the majority of those funds are irretrievably lost.

According to CryptoAssetRecovery.com, between $272 million to $545 million of Bitcoin will be lost this year.