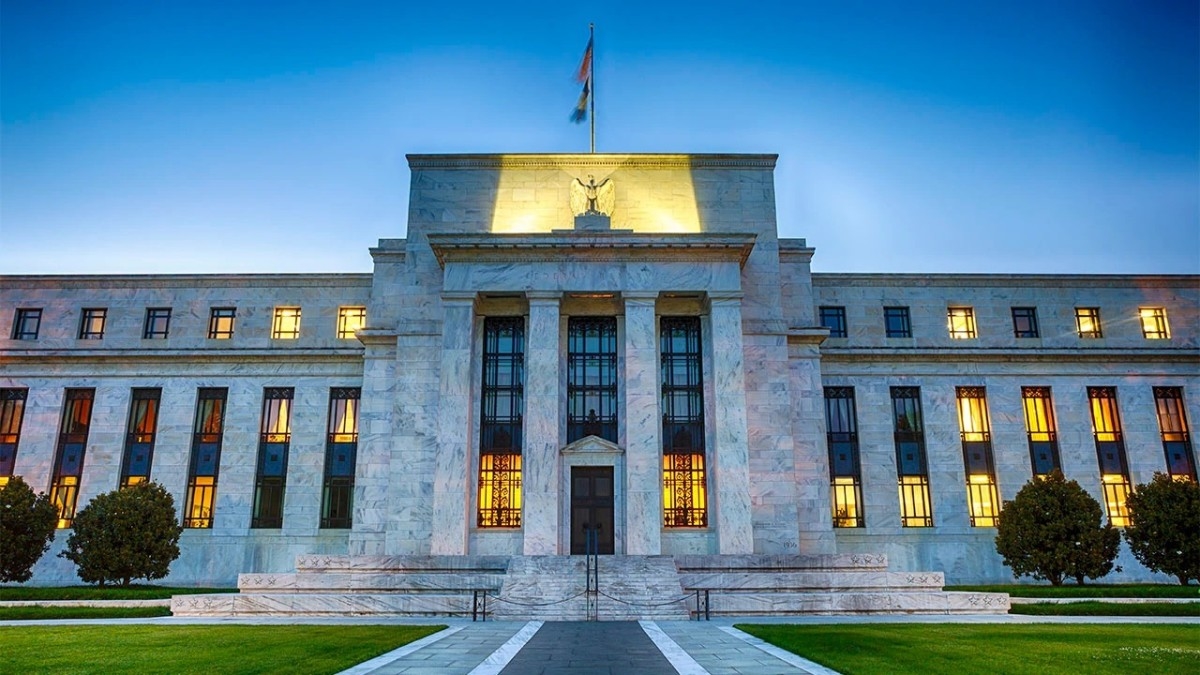 Apple stock could have taken a hit from the Federal Reserve’s hawkish outlook on monetary policy – but it did not. The Apple Maven believes that this is a good sign for AAPL investors.

The setup could not have been worse for Apple stock (AAPL) – Get Report. On the day that the Federal Reserve released the minutes of its most recent meeting, bond yields shot to the moon, and equities headed lower in fear of rising rates and inflation. This is bad news, particularly for growth stocks.

However, AAPL shares managed to end the day higher by 0.4%. The Apple Maven believes that the resilience of the Cupertino company’s stock, still under water since reaching all-time highs in January, in the face of adversity suggests that sentiment is positive, and that AAPL could climb to the top from here.

Read more from the Apple Maven: What Jim Cramer Says About Apple Stock After WWDC

On Wednesday, June 16, the Federal Reserve’s Open Market Committee (FOMC) ended its two-day long meeting on monetary policy. It was an important landmark, as the Central Bank officially started “thinking about thinking about” raising rates – earlier than previously expected, in 2023.

Read more from the Apple Maven: Why Goldman Sachs Changed Its Mind On Apple Stock

Despite the Fed clearly signaling an increase in short-term rates, even if not immediately, Apple stock fully recovered from the initial shock on Wednesday. This could mean that the impact of a higher yield environment has already been priced into the stock, which remains 9% below peak levels.

If the assumption is accurate and Apple will no longer suffer as much from rising rates going forward, the stock could start being driven more by the company’s business fundamentals that remain healthy: ongoing 5G upgrade cycle, renewed demand for M1-based Mac and iPad, and growing service segment.

The Apple Maven reinforces its belief, published on June 3 (AAPL share price of $123.50 at the time), that Apple stock is ripe for a rally. The reasons, in addition to solid business fundamentals, remain the same:

To the list above, there are two more factors to be considered:

The Federal Reserve signaled an increase in short-term interest rates on Wednesday, June 16, although not until 2023. How has the announcement impacted how you view Apple stock? Leave your vote below and follow @AppleMaven on Twitter!

I have been impressed with the breadth and depth of information on markets, stocks and ETFs provided by Stock Rover. Stock Rover helps to set up detailed filters, track custom portfolios and measure their performance relative to a number of benchmarks.

To learn more, check out stockrover.com and get started for as low as $7.99 a month. The premium plus plan that I have will give you access to all the information that goes into my analysis and much more.

(Disclaimers: this is not investment advice. The author may be long one or more stocks mentioned in this report. Also, the article may contain affiliate links. These partnerships do not influence editorial content. Thanks for supporting The Apple Maven)