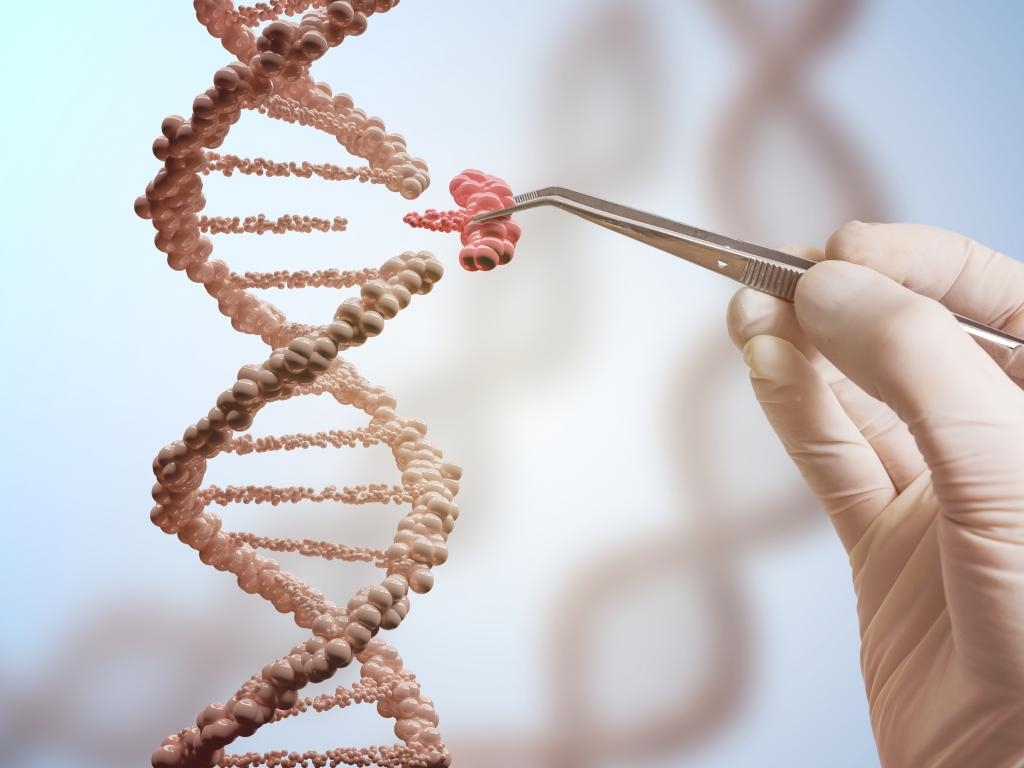 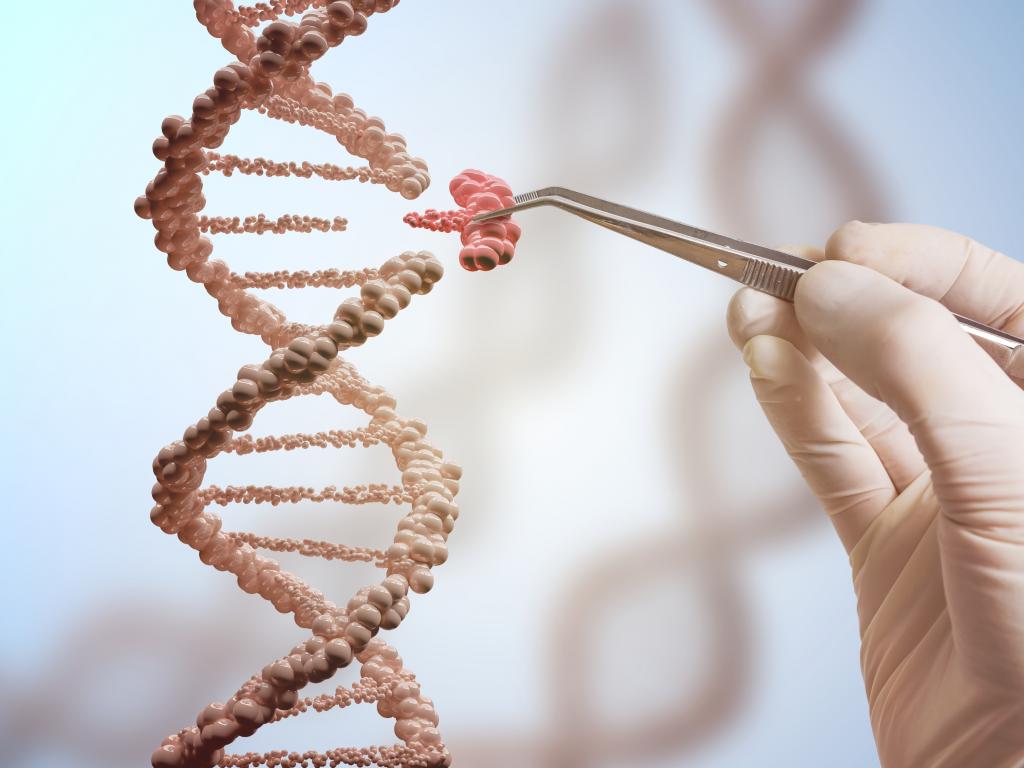 For ARK Innovation ETF (NYSE:ARKK), CRISPR is its fifth largest holding with a weight of 4.83%, according to holdings data on the firm’s website as of Thursday.

The flagship fund currently holds over 6 million shares in CRISPR valued at over $493 million. During the end of July, its CEO Samarth Kulkarni sold 25,000 shares, SEC filings showed.

Analyst Rating: Citigroup has increased the price target on the firm’s shares to $83, while maintaining a “neutral” rating, according to data from Benzinga Pro.

Other Trades: ARKK bought 28,048 shares of cancer diagnostics firm EXACT Sciences Corporation (NASDAQ: EXAS), valued at over $1.38 million based on the stock’s last close. EXACT Sciences is the sixth largest holding of the fund at a weight of 4.66%. The stock closed 3.72% higher on Thursday.

The fund also bought 113,483 shares of Pacific Biosciences of California Inc (NASDAQ: PACB) shares, valued at over $650,000 as of Thursday’s close.

Cryptocurrencies 0
Considering several factors, we have curated the list of the top 5 most profitable