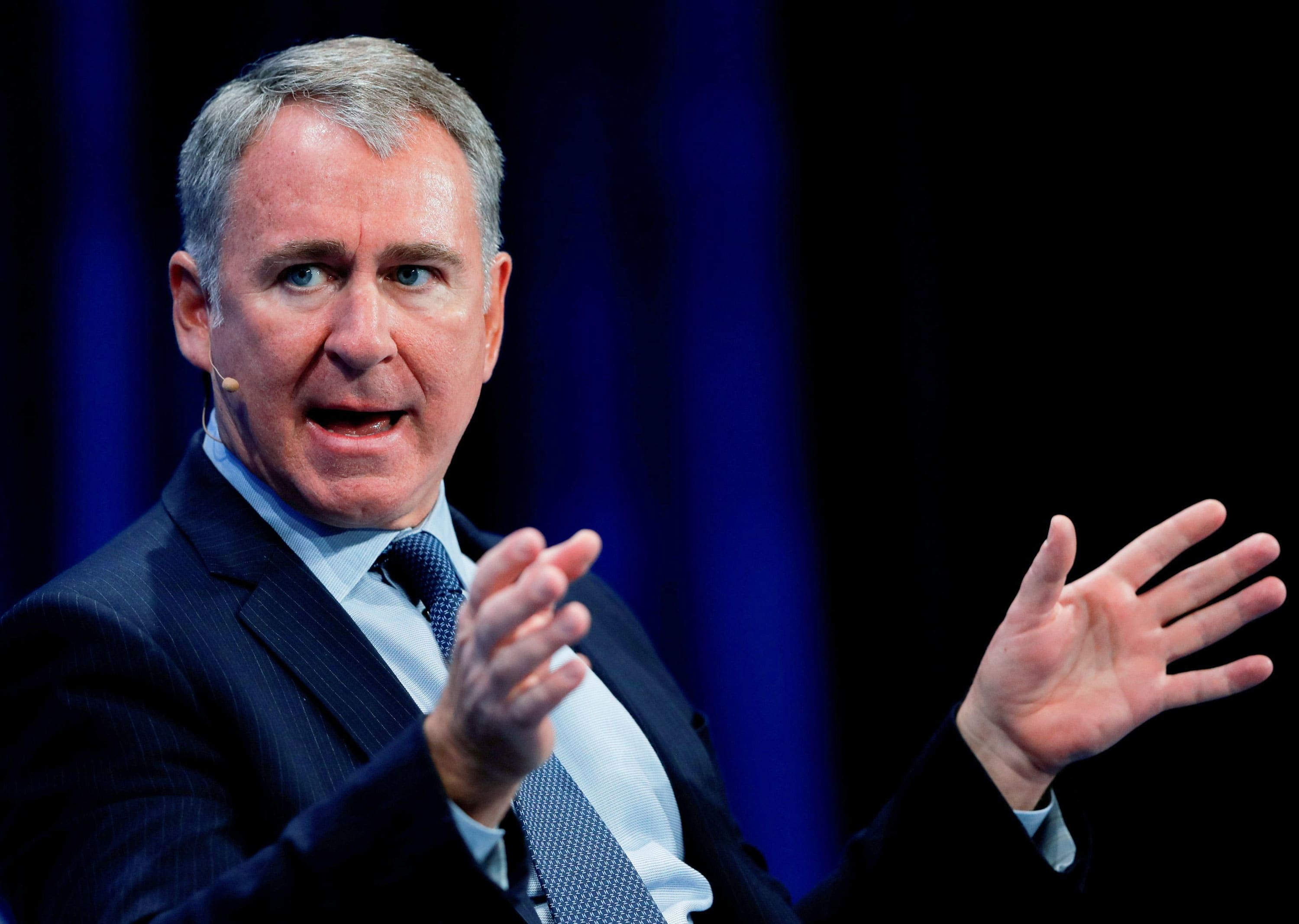 The funding round was led by Sequoia. Alfred Lin, a partner at Sequoia, will join the board of Citadel Securities, the company said.

The Chicago-based company has benefited from a surge in trading activity, helped in part by retail investors flocking to popular mobile trading apps since the pandemic began.

Citadel Securities was subjected to close scrutiny from U.S. lawmakers and regulators, after Robinhood Markets and several other brokers restricted trading in shares of GameStop in January last year.

The restrictions, which drew the ire of some retail investors, followed a stunning rally that sparked a “short squeeze,” leading to billions of dollars in losses for Wall Street hedge funds.

Citadel Securities had made a $2 billion investment in Melvin Capital at the time, after the hedge fund, which had been short on GameStop since 2014, suffered massive losses.

Citadel Securities has denied any involvement in the decision made by the brokers.

The company has a presence in over 50 countries, and plans to use the latest capital to expand globally, according to the Wall Street Journal, which first reported the deal.

The funding round was led by Sequoia. Alfred Lin, a partner at Sequoia, will join the board of Citadel Securities, the company said.

Trading news 0
U.S. stocks traded higher toward the end of trading, with the Dow Jones gaining

Trading news 0
The market schedule changes in June due to some holidays: the Spring Bank Holiday

Trading news 0
The following are the top stories on the New York Times business pages. Reuters

Trading news 0
Learn how to trade the US forex session, with our guide to trading the

Trading news 0
Let's first look solely at the TA. Pro Blue Osc is heading up towards