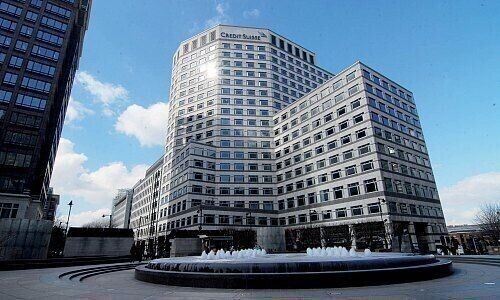 The Swiss bank is regrouping its top capital markets bankers in Europe as well as integrating its Asian arm, finews.com has learned.

Zurich-based Credit Suisse is naming David Wah and Jens Welter as global co-heads of banking in its securities arm, effective immediately, according to a memo seen by finews.com on Wednesday. The duo will be responsible for mergers and acquisitions as well as industry and country coverage.

The memo, first reported by «Bloomberg» (behind paywall) comes nearly one year after more than $5 billion in losses on Archegos, a prime brokerage-hedge fund client. It is signed by David Miller, who is head of capital markets and advisory in the wider investment bank, which he briefly represented in top management until a revamp in 2020.

Miller said Harold Bogle, one of just a few vice-chairmen at the Swiss bank, is to chair the investment banking and capital markets, or IBCM, unit. Bogle, who is a 41-year veteran of Credit Suisse as well as CSFB, will still manage two key groups: industrials and financial institutions. For those, he will report to Wah and Welter.

The other appointments made by Miller, partly as a result of Credit Suisse’s Asian unit being reintegrated into its respective divisions, include: