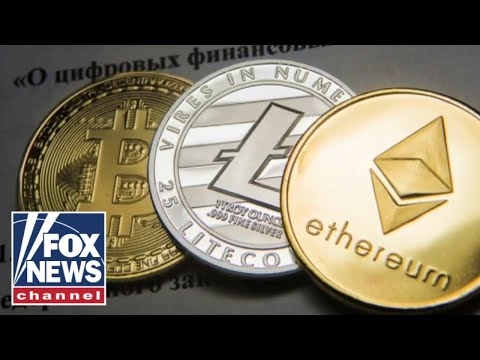 Fox News published this video item, entitled “Cryptocurrencies tumble amid fears of recession” – below is their description.

Economist Peter Schiff and entrepreneur Patrick Bet-David weigh in as the crypto crash wipes out more than $1 trillion on ‘Unfiltered with Dan Bongino.’

Got a comment? Leave your thoughts in the comments section, below. Please note comments are moderated before publication.


About This Source – Fox News

Fox News is an American multinational conservative cable news television channel. It is owned by Fox News Media, which itself is owned by the Fox Corporation. The channel broadcasts primarily from studios at 1211 Avenue of the Americas in New York City.

Recent from Fox News: In This Story: Dan Bongino

Daniel John Bongino is an American conservative political commentator, radio show host, and author. He served as a New York City Police Department officer from 1995 to 1999, and as a Secret Service agent from 1999 to 2011. Bongino ran for Congress unsuccessfully as a Republican three times.