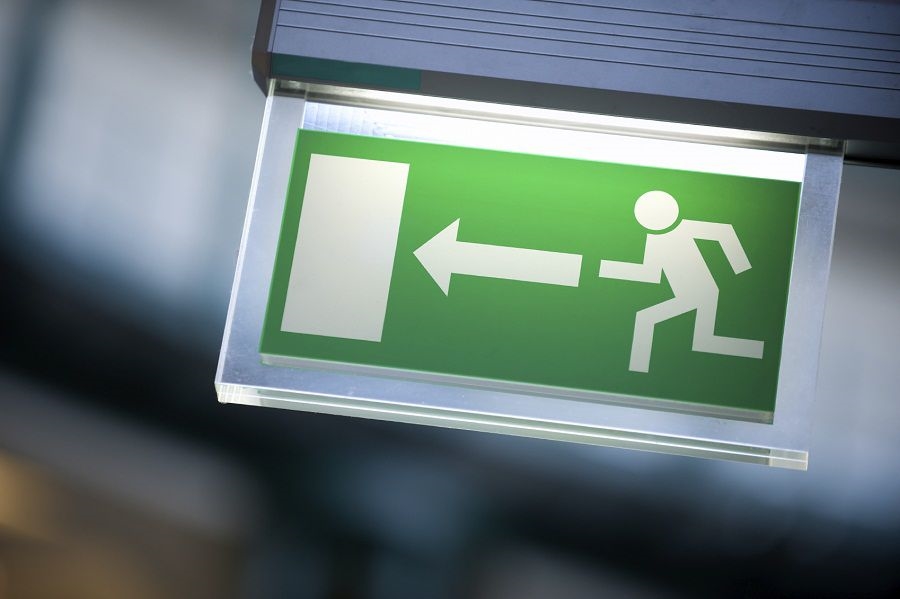 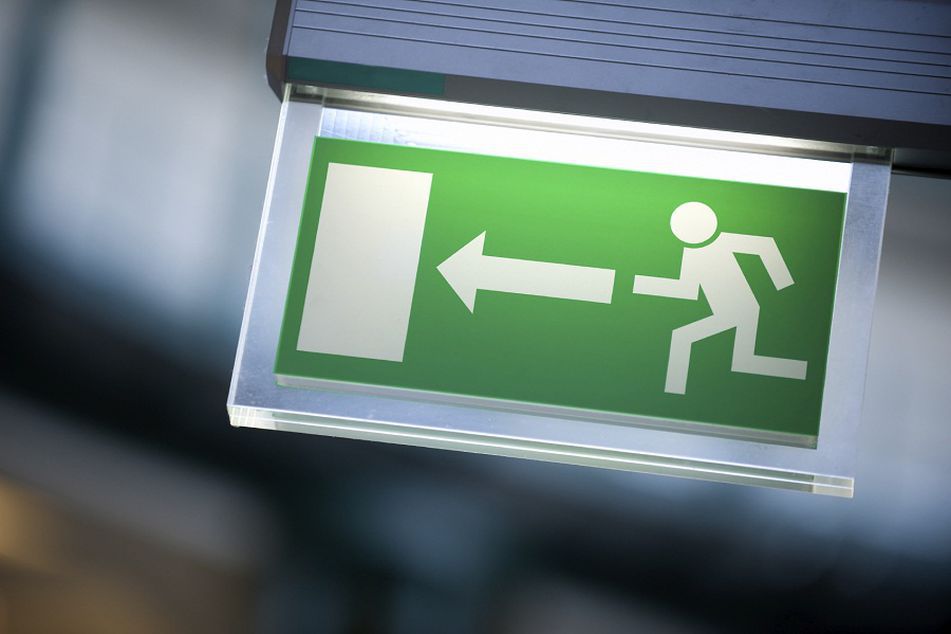 Founder Bob Cortright is stepping back in as global CEO of the digital custody and clearing firm upon the exit of Terry Angelos.

“I am leaving @DriveWealth & working on something new in 2023,” Angelos tweeted on Jan. 11. “I have transitioned day-to-day responsibilities back to the founder & remain an advocate & shareholder.”

A DriveWealth spokesperson confirmed the move and that company founder Bob Cortright is stepping back in as global CEO.

“We have made a series of leadership transitions as we re-align for growth,” the DriveWealth spokesperson said in a statement. The company did not respond to requests for additional comment.

Prior to joining DriveWealth, Angelos served as global head of fintech and crypto at Visa. He was named DriveWealth CEO in May 2022 to continue growing the company after a successful 2021, when it realized 100% growth in customers, 140% growth of its international business and a 150% increase in head count. At the time, DriveWealth was valued at $2.8 billion, according to CNBC.

The company did not respond when asked whether growth had stalled under Angelos, but 2023 was a difficult year for fintechs. Fintech stocks underperformed both financial and technology stocks in 2022, according to the Wall Street Journal, and several fintech companies laid off employees after being unable to maintain the surging demand seen from the previous year. For example, Robinhood hired thousands of new employees in 2021 to keep up with soaring trading volume, but laid of 23% of its workforce last August after investor interest declined.

In December, DriveWealth touted the growth of its global footprint, including new partnerships with companies in Africa and Latin America.

The company has announced some partnerships in the new year. Richr, a fintech designed for buying and selling homes, announced it would use DriveWealth to launch a wealth management service that allows people to invest the capital proceeds from selling their homes. And Ubiquity Retirement + Savings, which provides retirement savings accounts to small businesses, selected DriveWealth to digitize its services.

Angelos plans to continue focusing on payments, wealth technology and business-to-business digital infrastructure, he tweeted. Angelos did not respond to a request for comment.

“I’m proud of our accomplishments and confident DriveWealth will continue as the leading digital brokerage platform serving as the investment rail of choice for fintech companies, banks and brokerages,” he said on Twitter.

‘IN the Office’ with Raj Bhattacharyya, CEO of Robertson Stephens

Learn more about reprints and licensing for this article.

Investment news 0
Investor confidence could be severely dented by housing markets rolling over, the economy entering