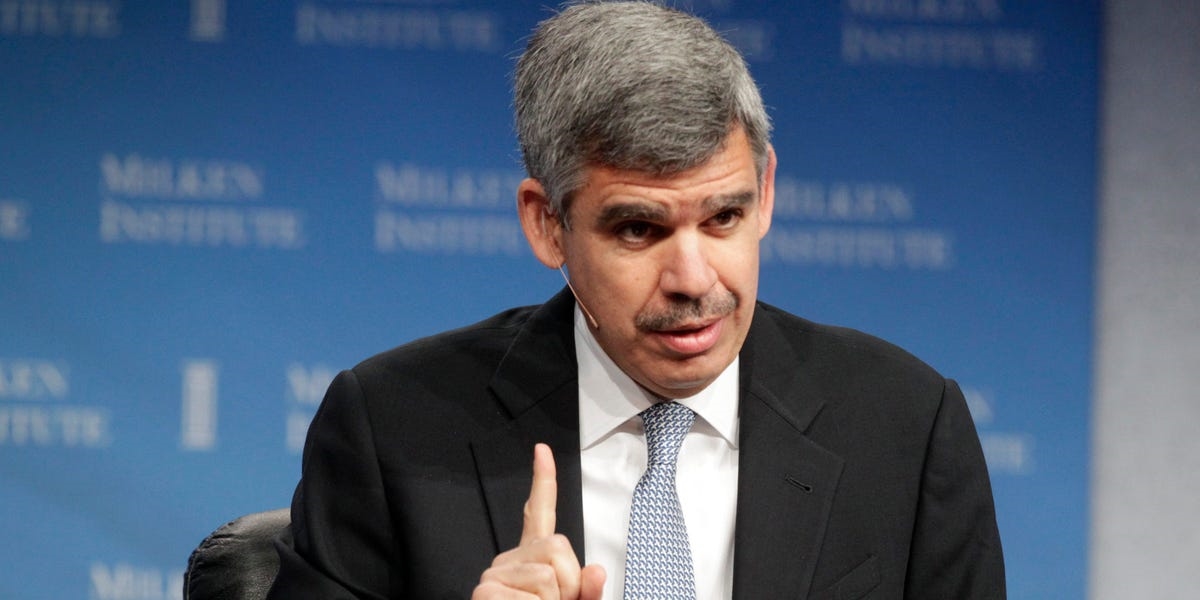 “The Fed right now needs to be a little bit more open minded, not try to just give us good news. Be brutally honest,” El-Erian said in an interview with CNBC’s “Squawk Box” on Wednesday.

He said the US central bank should follow the Bank of England’s example of being open about inflation risks and should be willing to signal that bigger rate rises might be necessary.

Wednesday’s consumer price index report, a closely-monitored gauge of changes in the price of key goods and services, showed inflation rose more than expected at 8.3% year-over-year in April, below March’s 8.5% increase but above forecasts for a reading of 8.1%.

“This is no longer an issue about just the Ukraine war, this is a broad-based inflation process that the Fed has fallen behind in a major way,” El-Erian said. “You can’t say a 75-basis point is off the table.”

The Fed raised interest rates by 50 basis points in May for the first time in 22 years to quell 41-year high inflation in the US. The faster hiking cycle will primarily fight inflation by weakening demand. While Fed chair Jerome Powell said further 50bps rate hikes would likely follow at the Fed’s policy meetings over the summer, he dismissed 75bps hikes.

El-Erian said the Fed was being too specific about its expectations for monetary policy and said markets were right to react negatively to it.

“They’ve got to be more humble. They can’t take anything off the table,” he said about the central bank’s policymakers.

El-Erian has previously called out the Fed for being too slow to act on inflation and not being aggressive enough earlier. He’s said he’s concerned about the likelihood of a slowdown in growth based on the delay from the Fed in taking action.

He said last month the Fed had been “humbled” after finally understanding the severity of inflation and would need “skill, time, and luck” to tame inflation without plunging the economy into a recession .