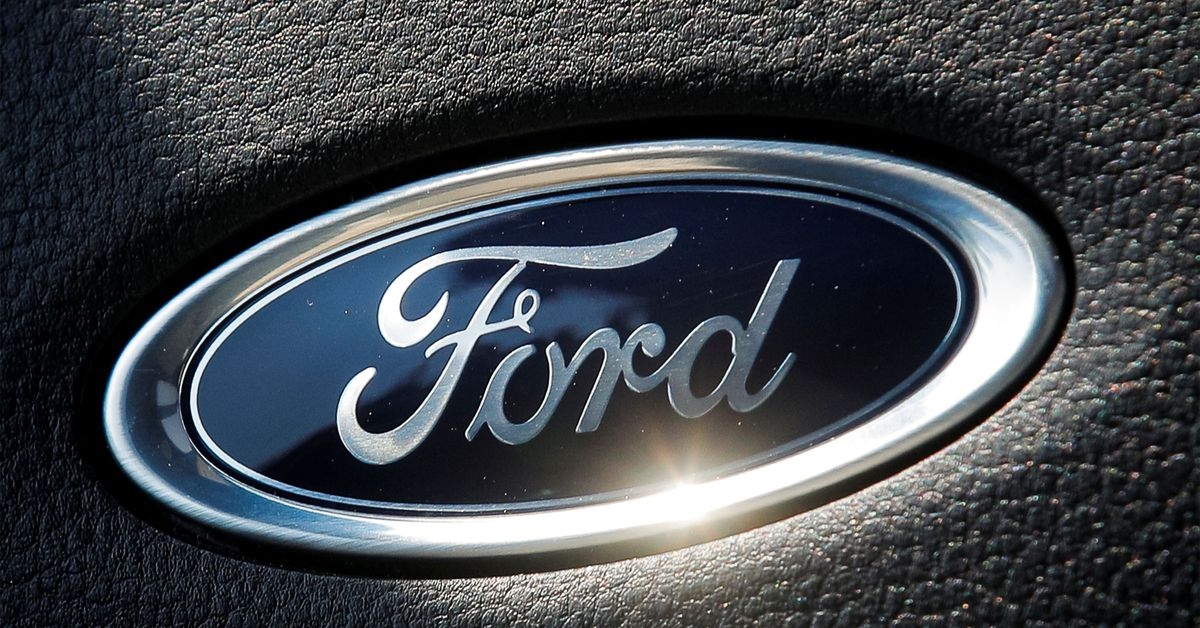 The No. 2 U.S. automaker and its South Korean battery partner SK Innovation (096770.KS) said in September 2021 they would invest $11.4 billion to build an electric F-150 assembly plant and three battery plants in the United States. The companies said they would invest $5.8 billion in Kentucky, and $5.6 billion in Tennessee. The Kentucky JV will create about 5,000 jobs.

The Kentucky Economic Development Finance Authority (KEDFA) on Tuesday approved a supplemental project to an existing agreement with Ford that can provide up to $430 million in cumulative tax incentives based on the company’s total cumulative investment of $3.65 billion with an annual job target requirement of up to 12,500 over the term of the agreement.

If Ford meets annual targets, it can keep a portion of new tax revenue it generates by claiming eligible incentives against its income tax liability and/or wage assessments.