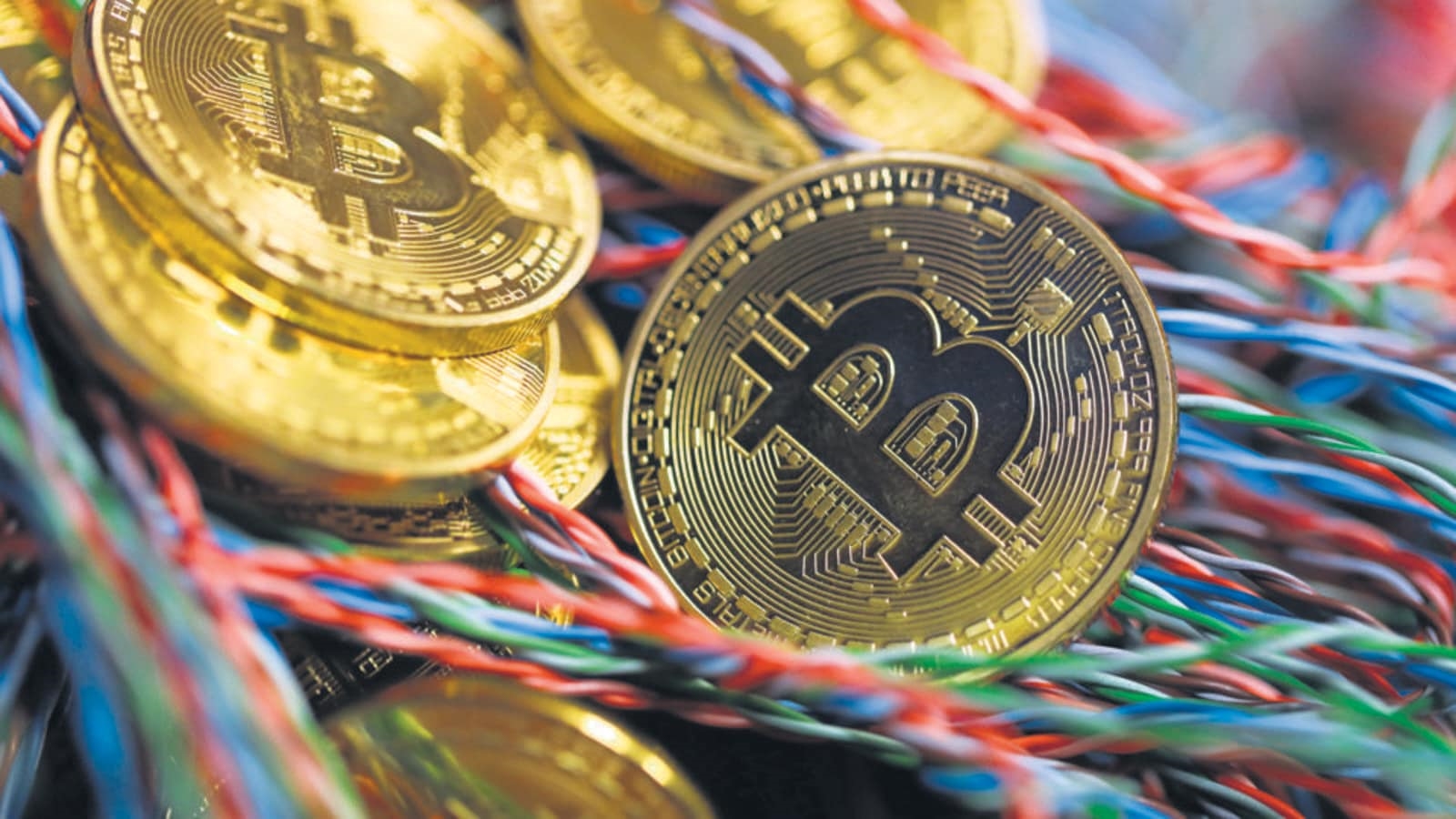 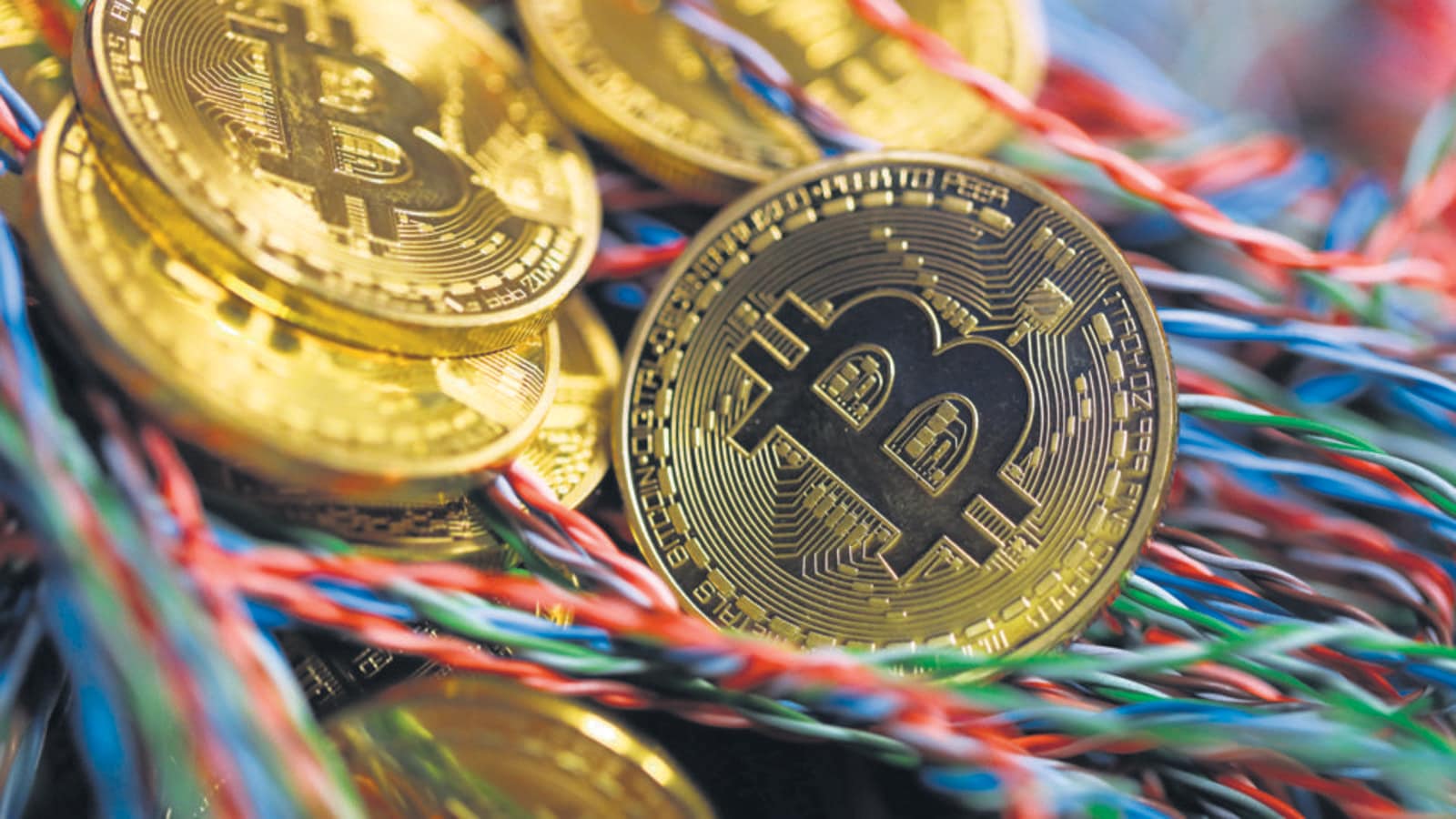 Mumbai: A public interest litigation (PIL) has been filed in the Bombay high court (HC) seeking directions to the Central government to enact appropriate laws to address the malpractices of trading platforms dealing in cryptocurrencies in the country, due to a lack of appropriate legislation and statutory authority.

The PIL states that it is critical to address this issue and frame appropriate regulation, legislation, and statutory enactment to address this growing problem; otherwise, a large financial scam on the scale of the government of Karnataka’s recent bitcoin scam worth ₹10,000 crores, could take place if kept unchecked.

The PIL filed by advocate Aditya Kadam highlighted the problems being faced by investors whose rights are being violated and investments are at risk due to the absence of a grievance redressal mechanism, for the unregulated cryptocurrency business in the country. The PIL has also pointed at the ease in which anyone can create a trading platform, cheat investors of their hard earned savings and use the funds, thus gained fraudulently for committing frauds or even terror financing.

The PIL also states that he was also a victim of such a fraud in 2018. It adds that as the unregulated business is currently worth ₹6.6 billion, the quantum of loss by the frauds would have a direct impact on the revenue of the state as there are no tax protocols in place.

While referring to a 2020 Supreme Court (SC) judgement, which set aside a circular of the Reserve Bank of India (RBI), that barred dealing in cryptocurrencies as there were laws to regulate the same, the PIL states that the central government failed to formulate laws.

The PIL also states that he had made a representation to several authorities and parties in the PIL on September 30, 2021 pointing out the problems of the cryptocurrency market but he has not received any response to the representations.

Stating that this “lackadaisical attitude” of the authorities has prompted him to approach the HC, the PIL has sought directions to the central government to protect the interest of the citizen’s. The PIL is expected to come up for hearing on Tuesday.