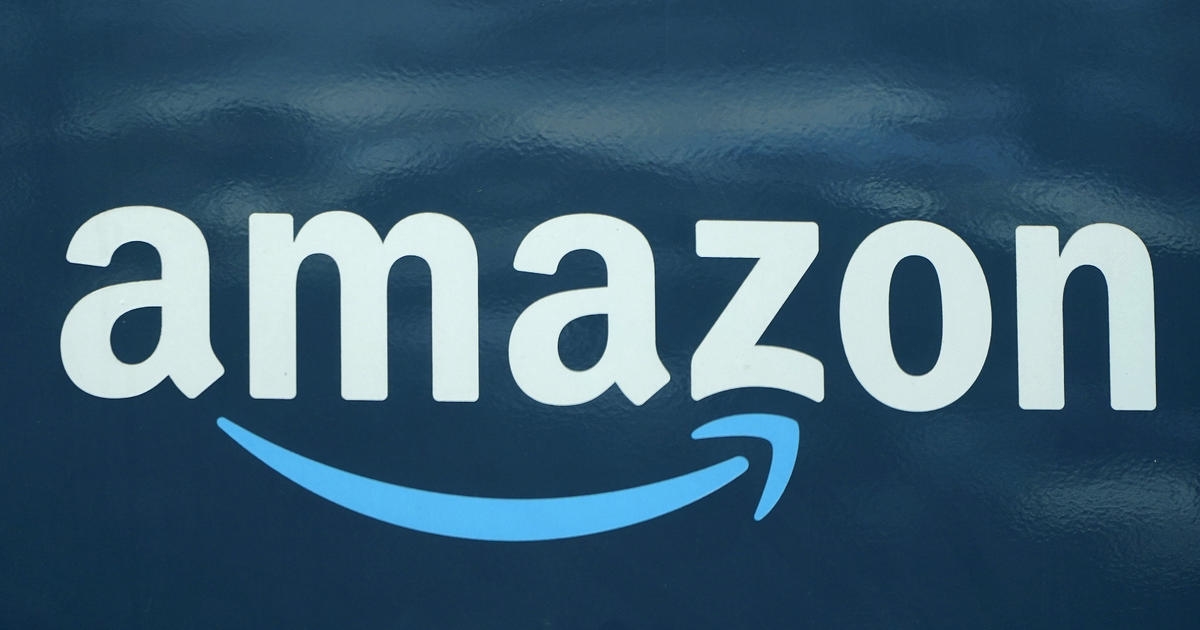 The Federal Trade Commission is investigating Amazon’s $3.9 billion acquisition of the primary health organization One Medical, a move that could delay the completion of the deal.

Both One Medical and Amazon received a request for additional information Friday in connection with an FTC review of the merger, according to a filing made with securities regulators by One Medical’s parent, San Francisco-based 1Life Healthcare Inc.

Amazon announced plans in late July to buy One Medical, a concierge-type medical service with roughly 190 medical offices in 25 markets. Last week, the e-commerce giant said it would shutter its own hybrid virtual in-home care service called Amazon Care, a One Medical competitor, because it wasn’t meeting customers’ needs.

The One Medical deal, the first to be announced under CEO Andy Jassy, was another push into healthcare for Amazon following its acquisition of the online pharmacy PillPack for $750 million in 2018.

Groups calling for stricter antitrust regulations have urged the FTC to block the One Medical merger, arguing it would further expand Amazon’s massive market power. When it was announced in July, the American Economic Liberties Project in Washington said it was unclear if Amazon would protect patients and their sensitive medical records.

“Allowing Amazon to control the health care data for another 700,000 plus individuals is terrifying,” Krista Brown, the group’s senior policy analyst, said in a July statement. “Amazon has no business being a major player in the healthcare space, and regulators should block this $4 billion deal to ensure it does not become one.”

The FTC has already been investigating the sign-up and cancellation practices of Amazon Prime and has issued civil subpoenas in that case.

Last year, the company asked unsuccessfully that FTC Chair Lina Khan step aside from separate antitrust investigations into its business, arguing she would be biased. Khan was notable critic of Seattle-based Amazon and other Big Tech companies prior to assuming the chairmanship. As a Yale law student in 2017, she wrote an influential study titled “Amazon’s Antitrust Paradox.”

One Medical would mark one of Amazon’s biggest acquisitions, following its $13.7 billion deal to buy Whole Foods in 2017 and its $8.5 billion purchase of Hollywood studio MGM, which closed earlier this year.

Thanks for reading CBS NEWS.