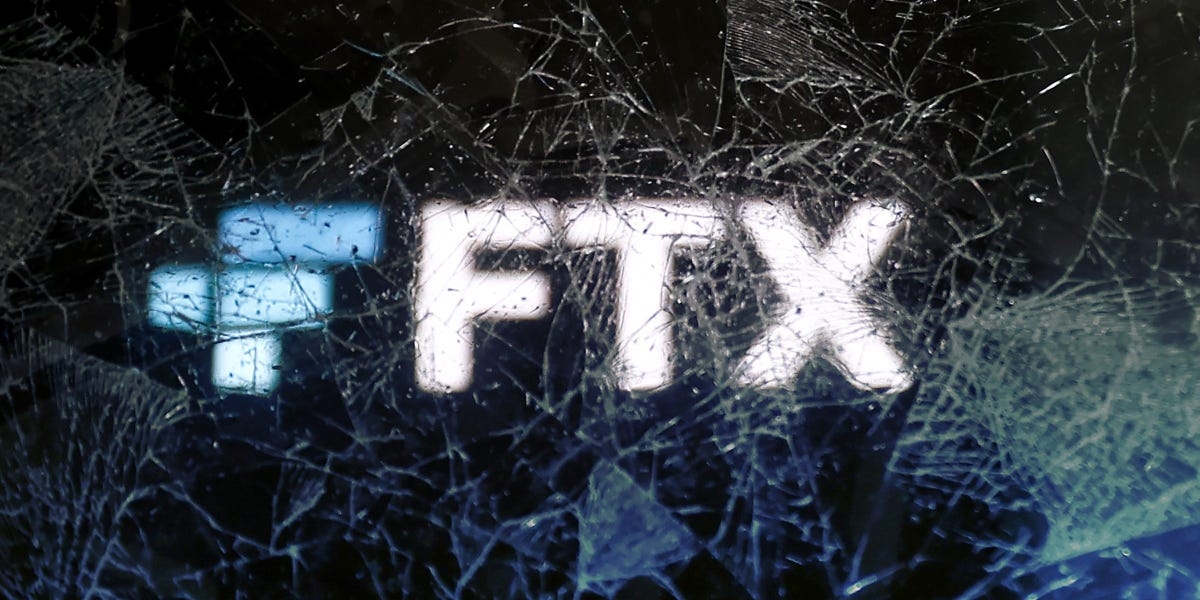 FTX promoted its exchange in Africa by signaling that investing in crypto could help stop people’s money being devalued by high inflation, according to the Wall Street Journal.

The crypto group reportedly pitched itself to potential customers by promising that its dollar-pegged stablecoins – whose prices were fixed to the greenback – were safer investments than local currencies.

International customers lost all their money when the exchange collapsed in November, with disgraced former CEO Sam Bankman-Fried arrested in the Bahamas and extradited to the US on eight counts of fraud the following month.

African currencies like the Nigerian naira, the Ghanaian cedi, and the Malawian kwacha plunged against the dollar last year as the Federal Reserve’s aggressive monetary tightening fueled capital outflows from developing markets.

When US interest rates rise, international investors seeking higher yields tend to pile into the greenback – which devalues currencies elsewhere.

Before 2022, crypto bulls had long pitched digital currencies as a potential hedge against inflation in the developing world.

But rising interest rates, a liquidity crisis, and a string of high-profile bankruptcies rocked the sector last year – which led to bitcoin plunging over 60% to under $17,000.

Read more: The Fed has the world in its hands — and its aggressive moves are creating global economic chaos that could come back and hurt the US