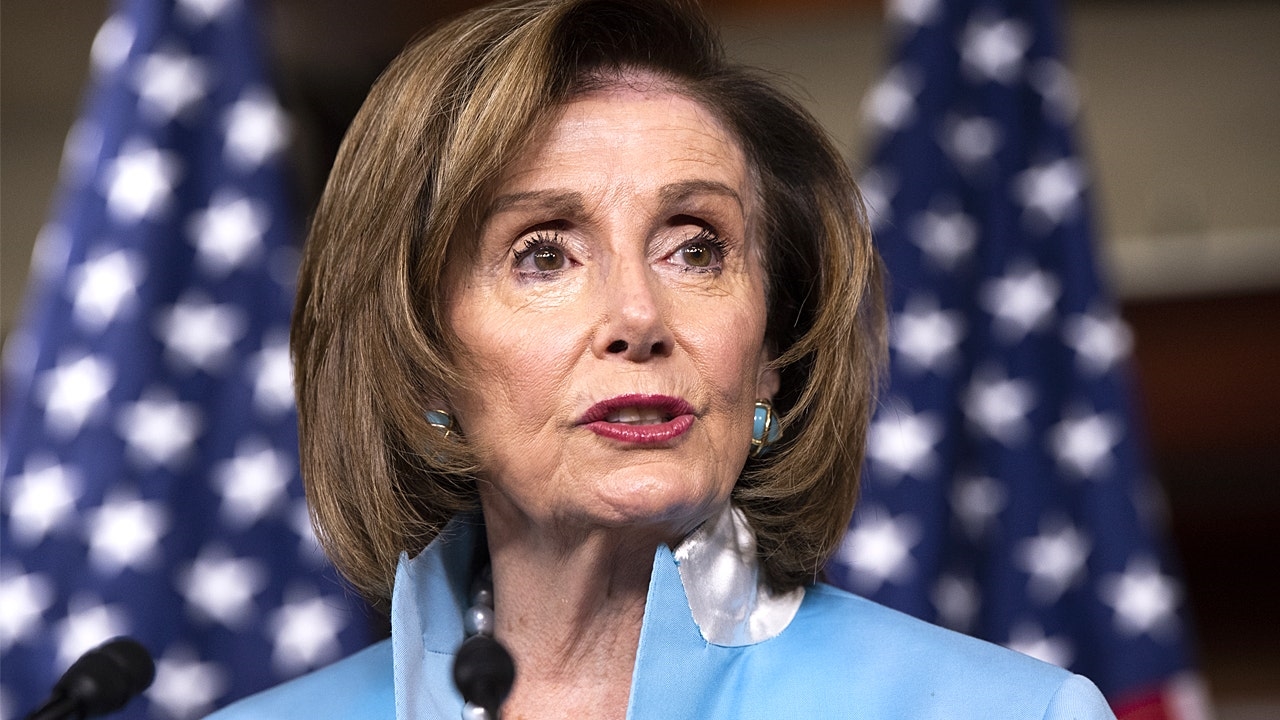 A bill that would ban members of Congress and others from trading stocks may have made progress with its introduction in the House on Tuesday, but it does not appear that lawmakers will take any further action on it before November’s midterm elections.

The House will only be in session and conducting votes on Thursday and Friday before members return home for work in their districts – as well as campaigning – and members are not scheduled to return until November 14, the week after Election Day. House Majority Leader Steny Hoyer, D-Md., told Punchbowl News that a vote on the stock bill is not likely to take place this week.

“Well, it was just introduced,” Hoyer said. “I gotta look at it and see what it is.”

Rep. Zoe Lofgren, D-Calif., who drafted the bill, told the outlet a failure to vote on the bill by Friday does not mean it has no future.

“I don’t think so because the Senate is not going to get theirs done this week either,” she said.

The bill, titled the Combatting Financial Conflicts of Interest in Government Act, would ban congressional lawmakers and their spouses and dependent children, federal judges, Supreme Court justices, the president, vice president, members of the Federal Reserve System’s Board of Governors and others from trading or owning investments in securities, commodities, futures, cryptocurrency or other digital assets.

Those barred from trading stocks would be required to divest their holdings or put them into a qualified blind trust.

House Speaker Nancy Pelosi, D-Calif., initially opposed the idea of a ban before directing Lofgren in February to draft the legislation. The speaker’s husband, Paul Pelosi, is a venture capitalist and one of the most active trading participants among congressional spouses.

Mr. Pelosi’s stock trades have drawn attention for years. During summer 2021, he cashed in on big tech shortly before the House Judiciary Committee voted to curtail the “unregulated power” of companies like Google and Amazon, Fortune reported. Months earlier, he picked up millions of dollars worth of Microsoft stock just days before the company announced a lucrative government contract.

The Democratic leader said a bill would likely come to the floor this month, but a senior aide told Punchbowl News that “Pelosi never really wanted a vote on this anyway.”