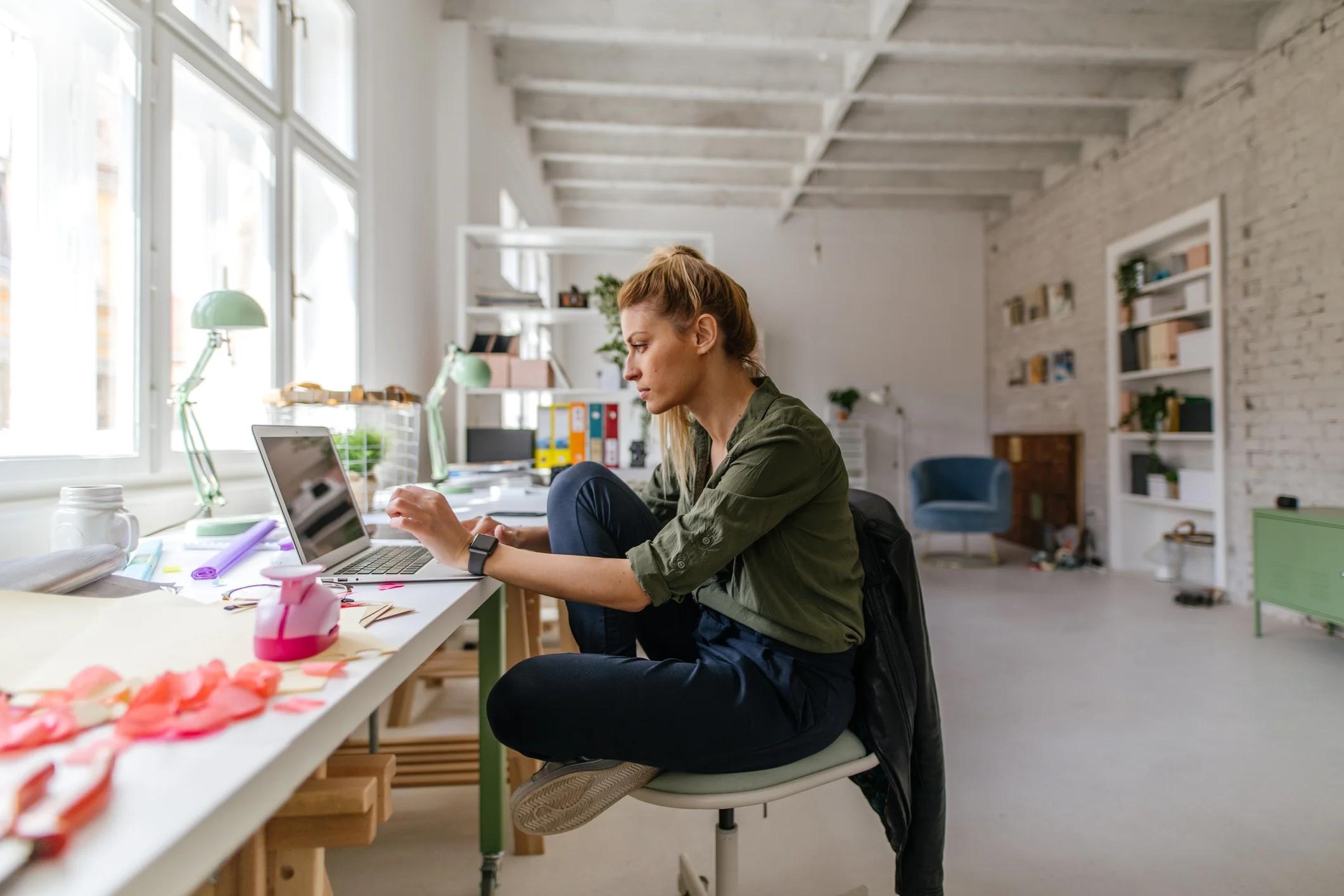 Microsoft (MSFT 0.79%) shares fell on Thursday after the software giant updated its financial guidance for its fiscal fourth quarter ending June 30. The tech pioneer disclosed that it would have to reduce its expectations for the quarter, and the cause was one that could become a lot more common when earnings season kicks into full gear in July.

Microsoft based its warning on changes in foreign exchange rates between the beginning of the quarter and the end of May. In particular, as the U.S. dollar has strengthened against major foreign currencies, companies that do considerable amounts of business abroad face the difficult choice of either raising prices in international markets or suffering declines in dollar-based revenue and profits. Microsoft has apparently chosen the latter course, and investors need to consider the ramifications not just for the software company, but for every business in a similar situation. 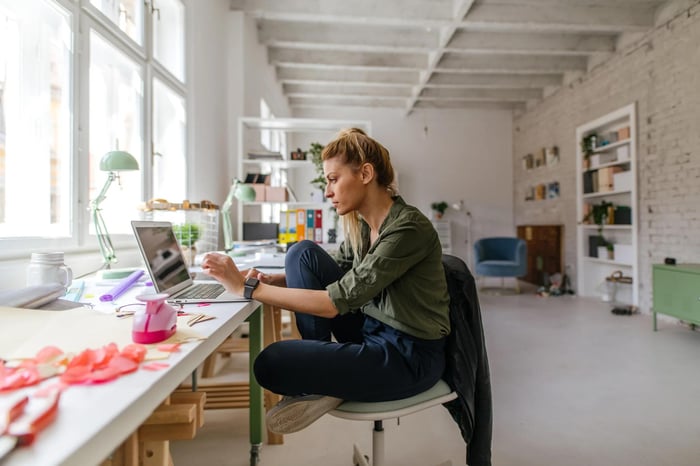 How the dollar is hitting Microsoft

When Microsoft first gave guidance for the current quarter back in early May, it already anticipated that foreign currency would have a negative impact. Its projections at the time were for the strong dollar to cut total revenue growth by two percentage points, with similar reductions in segment revenue for the intelligent cloud and more personal computing segments. Microsoft anticipated a larger 3-percentage-point hit to revenue in the productivity and business processes segment.

The update, however, showed even more severe reductions beyond those expectations. Microsoft expects overall revenue to be about $460 million worse than previously anticipated, setting new guidance of between $51.94 billion and $52.74 billion. That amounts to a reduction of nearly another full percentage point, with the biggest hit felt in the productivity and business processes segment.

Microsoft will get some benefit from having some of its costs also denominated in weaker foreign currencies. However, the company cut its net income projections by $250 million, and now anticipates $16.85 billion to $17.43 billion.

In terms of raw numbers, those hits to the top and bottom lines seem substantial. Yet although investors shouldn’t ignore them entirely, it’s important to put them in perspective.

First, the resulting reduction in Microsoft’s earnings should be relatively small. The company anticipated a $0.03-per-share hit due to foreign exchange, setting new guidance for $2.24 to $2.32 per share. That’s just a bit over 1%.

Furthermore, Microsoft isn’t at a competitive disadvantage compared to its U.S. competitors with respect to the foreign exchange issue. On the cloud computing front, for instance, both Amazon and Alphabet will face similar issues with respect to their international clients. Foreign competitors will gain a potential advantage, but foreign exchange rates tend to oscillate upward and downward over time in a way that evens out over the course of business cycles.

Nevertheless, it’s important for investors to understand that foreign exchange is an issue that could affect company results across the economy. Technology stocks are far from the only ones that could suffer hits to their sales and earnings because of a strong dollar. Multinational consumer product companies could face even bigger challenges because rising inflation has a more direct impact on costs of materials and ingredients than it has on software development. Because many of these consumer stocks are seen as more defensive investments, any resulting share-price declines could weigh further on overall investor sentiment about the stock market as a whole.

Is Microsoft stock still a buy?

Microsoft’s foreign-exchange pressures are unfortunate, but they won’t change the bullish case for the stock. The cloud-based business model that CEO Satya Nadella helped bring to fruition should continue to drive growth for years to come. Investors might have to get used to currency-based headwinds for a while, but the incremental reduction in key metrics should pale in comparison to the opportunities Microsoft has to expand its leadership role in technology.

When Microsoft first gave guidance for the current quarter back in early May, it already anticipated that foreign currency would have a negative impact. Its projections at the time were for the strong dollar to cut total revenue growth by two percentage points, with similar reductions in segment revenue for the intelligent cloud and more personal computing segments. Microsoft anticipated a larger 3-percentage-point hit to revenue in the productivity and business processes segment.