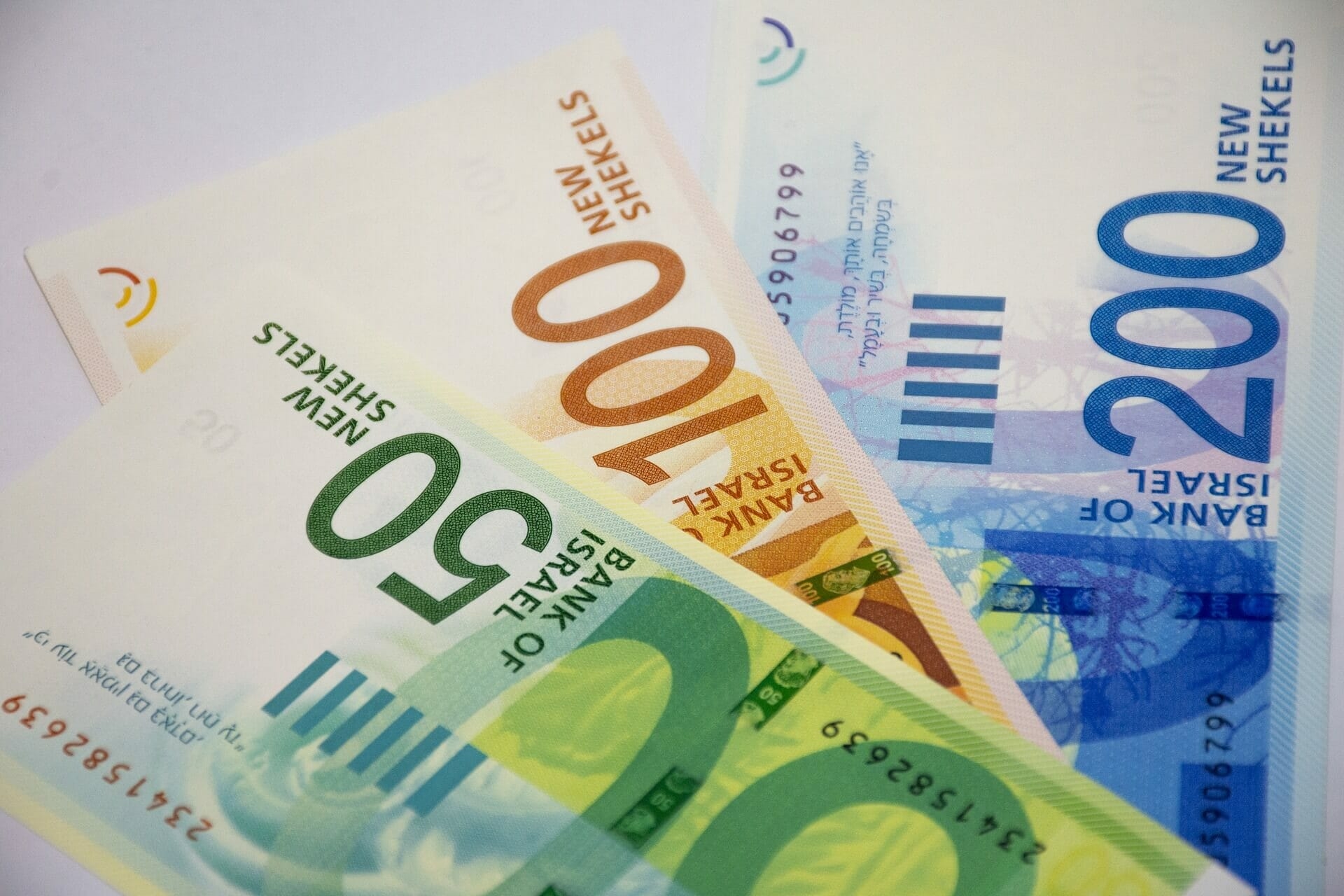 Israel law enforcement agencies imposed new limits on cash transactions on Monday, in an effort to deter criminal activities and promote digital payments in the country.

According to reports, Tamar Bracha, who represents the Israel Tax Authority (ITA) and is in charge of enforcing the law, recently stated to Media Line that restricting the usage of cash will make crime more difficult, adding that the objective is to restrict the market’s liquidity of cash, primarily because criminal groups frequently employ cash.

Meanwhile, some people believe that the current restrictions on cash transactions are encouraging the country to adopt cryptocurrencies in the future. Crypto influencer Lark Davis used the chance to mention Bitcoin in his tweet, stating that Israel is neither the first nor the last nation to impose such limitations.

From Monday Israel will ban cash payments over $4,400! That means you cannot pay cash for a used car, designer bag, or any other higher ticket item.

Not the first or last country to introduce such restrictions.

Since January 2019 under the Act for the Reduction in the Use of Cash, Israel businesses and customers have been subjected to cash payment restrictions. It aims to encourage businesses and individuals to use digital payments so that law enforcement can more quickly detect tax evasion, illicit trade, and money laundering.

The country, which first thought about a CBDC at the end of 2017, is also one of several in the region that are considering central bank digital currencies (CDBCs).

In May, the results of a public consultation on the Bank of Israel’s plans for a “digital shekel” were made public, and they showed that there was strong support for more investigation into CBDCs and how they would affect the payments market, financial and monetary stability, as well as legal and technological issues.

The Bank of Israel conducted its first technological experiment with a CBDC in June, revealing the results of a lab study on user privacy and the usage of smart contracts in payments. Additionally, the nation is developing a regulatory framework for digital assets.