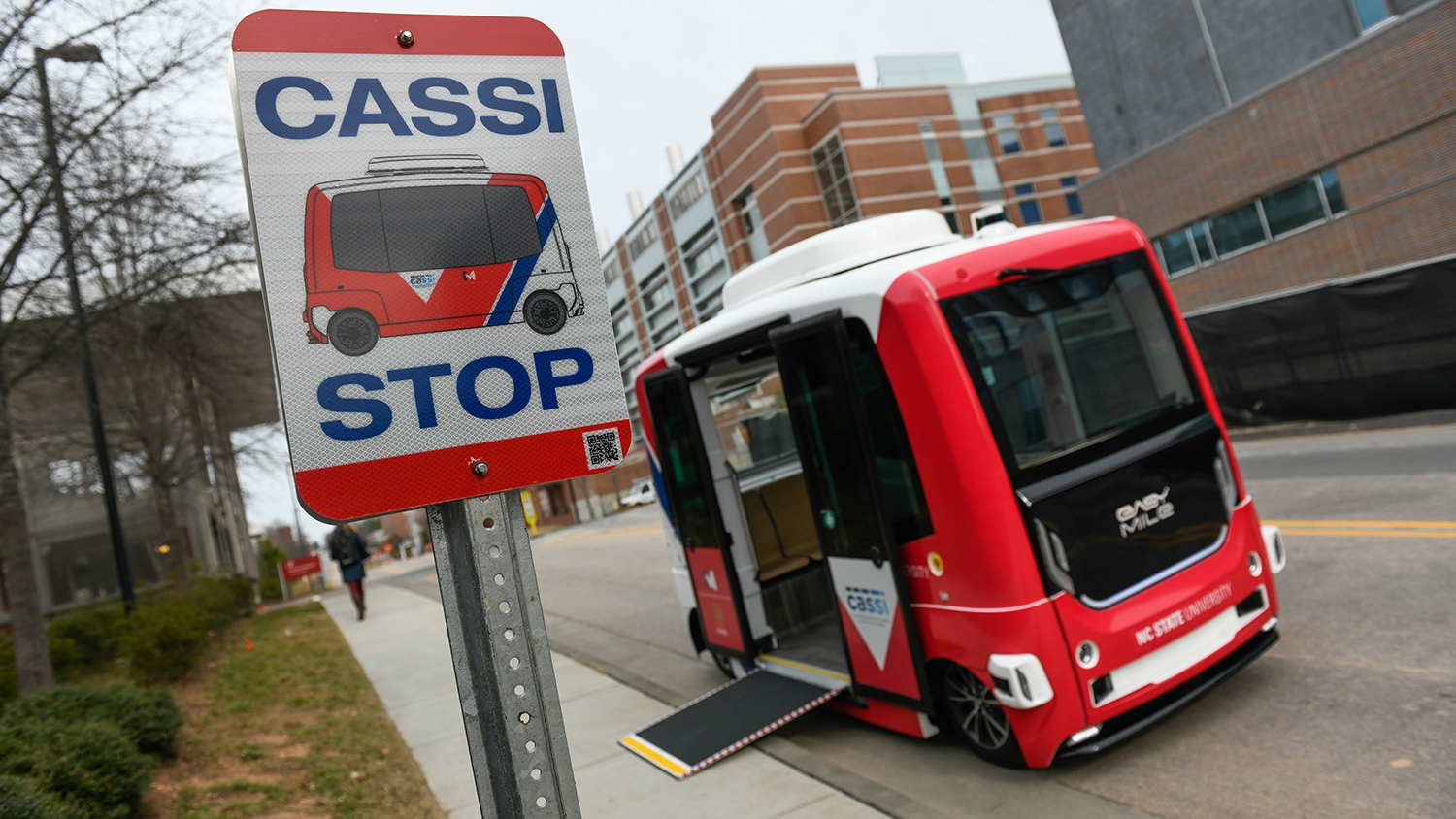 Notizie sugli investimenti 0
Ken Golding founded Junxure with his partner, Greg Friedman, in 2001 as a CRM

Notizie sugli investimenti 0
Spotify recently announced it would lay off 6% of its staff. While the news