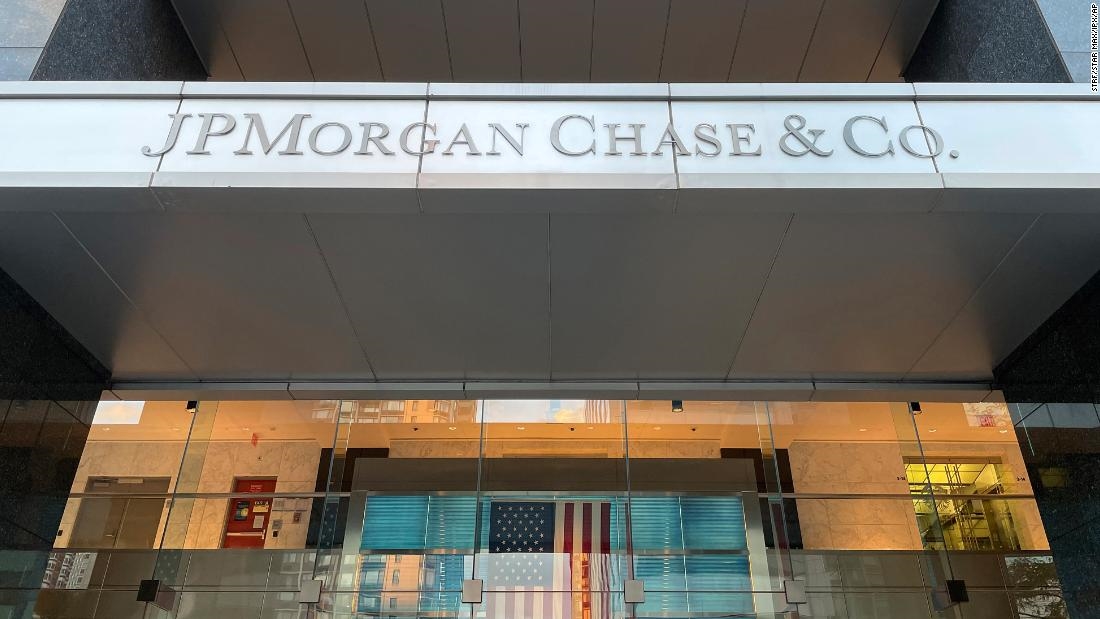 Analysts expected earnings of $2.69 per share, according to Refinitiv.

CEO Jamie Dimon warned of serious risks for the US economy ahead in his uncharacteristically brief remarks.

“We remain optimistic on the economy, at least for the short term — consumer and business balance sheets as well as consumer spending remain at healthy levels — but see significant geopolitical and economic challenges ahead” he said.

When asked by CNN during a press call, Dimon elaborated that an upcoming recession is “absolutely” possible but he wouldn’t go so far as to predict the timing.

CFO Jeremy Barnum told reporters Wednesday that the bank lost an additional $120 million in the first quarter on nickel trading chaos that roiled the London Metals Exchange in March. JPMorgan had bankrolled Chinese miner Tsingshan Holding Group, a company that got caught in a short squeeze that topped $15 billion at its highest point.

JPMorgan, the largest lender in the US, reported a 28% drop in investment banking revenue in the first quarter. Investment banking fees fell by 31% because of lower equity and debt underwriting activity, said the bank.

The bank also reported that its board approved a $30 billion share buyback.

BlackRock, the world’s largest asset manager, also delivered its first quarter results Wednesday, with earnings per share at $9.52, beating the $8.79 average estimate of analysts surveyed by Bloomberg. The company reported revenue of about $4.7 billion slightly below analyst estimates of about $4.8 billion.

Clients ignored headwinds to add $114 billion to BlackRock’s long-term investment products in the first three months of 2021. Shares were up slightly, less than 1% in morning trading, on the report.

This story will be updated as new information becomes available

Investment news 0
Will management shine some light on these critical issues?

Investment news 0
The Director General of the Debt Management Office, Patience Oniha, has said that high