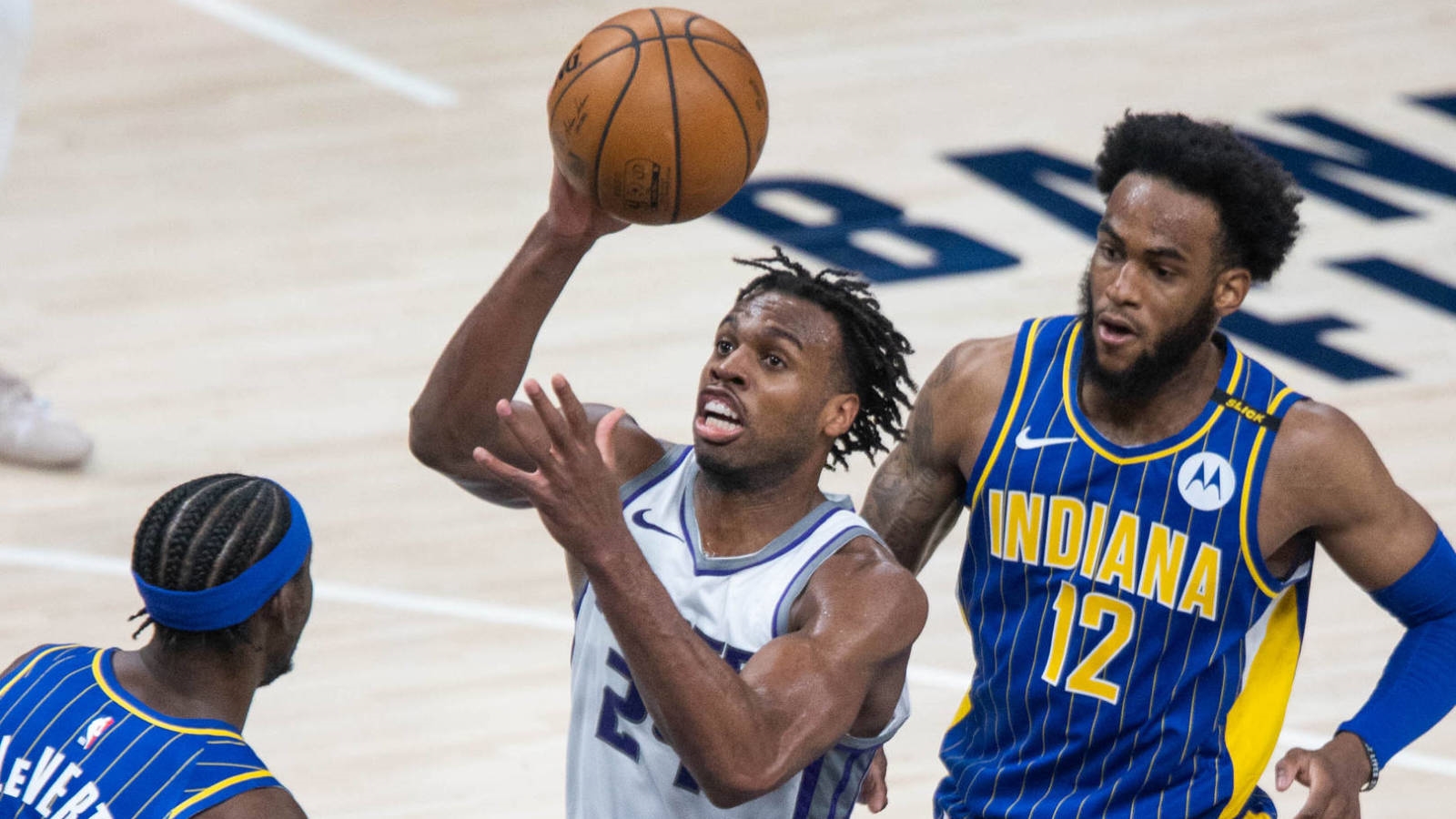 The Los Angeles Lakers are planning to explore multiple avenues to add a playpoint point guard to their backcourt, and Sacramento Kings guard Buddy Hield is one of the players they are reportedly targeting.

The Lakers have discussed a possible trade with the Kings that would involve Hield and Kyle Kuzma. according to Shams Charania from The Athletic. Sacramento is one of several teams that have an interest in Kuzma.

There has been talk of the Lakers having an interest in Chris Paul, but Charania notes that they don’t want to obsess over an unrealistic search for a star player. They don’t have enough cap room to sign Paul, and the Phoenix Suns are unwilling to negotiate a sign-and-trade deal with a Western Conference rival.

Hield is a solid scorer and facilitator who averaged 16.6 points per game this season. He’s also a 3-point shooter at 40.6 percent of his career, so he could help spread things out for the Lakers.

If the Lakers make a trade for a starting caliber player, it seems like a given Kuzma will be involved. The 6-foot-10-inch forward hasn’t had a consistent role in Los Angeles since the Lakers acquired Anthony Davis. He recently indicated that he has been frustrated by it.

We know of at least two top free agents who may have an interest in joining the LakersBut a trade for a player like Hield could make a lot more sense to them.