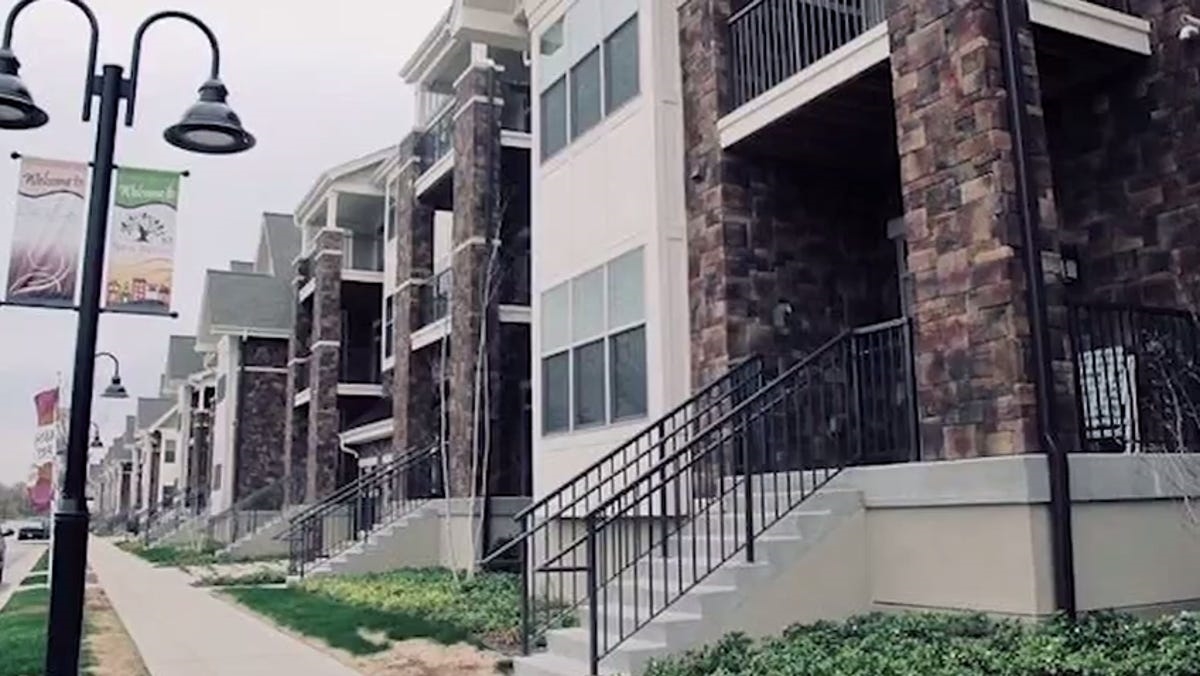 Rallius, a fintech company, is dedicating $2 million to build up to 20 homes in Milwaukee as part of an affordable housing pilot program meant to reduce racial gaps in homeownership, according to a statement from the company.

The project is being led by Teresa Esser, Rallius’ managing director of community banking and a long-time socially conscious Milwaukee investor.

“We are extremely proud that Milwaukee was chosen as Rallius’ first city partner to accelerate wealth building for marginalized communities,” Esser said in a statement.

Rallius is a digital-only banking platform run by its parent company, ESG Financial, a banking company that uses the money from its clients to support and invest in “environmental, social and governance” initiatives.

Rallius began working with the Milwaukee Rotary Club’s Invest in Milwaukee Committee to research the community’s most serious needs.

Milwaukee is one of many cities in the grips of an affordable housing crisis.

More than half of the city’s renters are considered rent-burdened, meaning they pay more than 30% of their income toward rent, according to a 2021 analysis from the Wisconsin Policy Forum.

Milwaukee also had the second-lowest Black homeownership rate (27.2%) among the nation’s largest metropolitan areas, according to a 2021 report by the University of Wisconsin-Milwaukee’s Center for Economic Development.

To tackle these issues, a revived Community Development Alliance of government, philanthropic and community leaders released a blueprint on how to resolve Milwaukee’s affordable housing crisis in August 2021. The blueprint called for more than $100 million in grants and loans, some of which would be used to build 850 new affordably priced homes over the next 10 years.

Rallius’ pilot, the company said in a press release, builds on that research from the CDA.

If findings from the pilot are positive, Rallius plans to scale them up to further increase the supply of affordable housing in Milwaukee.

“This affordable housing pilot will attract and accelerate capital investment into Milwaukee’s inner city neighborhoods, and in turn, help fight systemic inequality and provide access to wealth creation for minority communities,” Esser said in a statement.

Talis Shelbourne is an investigative solutions reporter covering the issues of affordable housing and lead poisoning. Have a tip? You can reach Talis at (414) 403-6651 or tshelbourn@jrn.com. Follow her on Twitter at @talisseer and message her on Facebook at @talisseer.