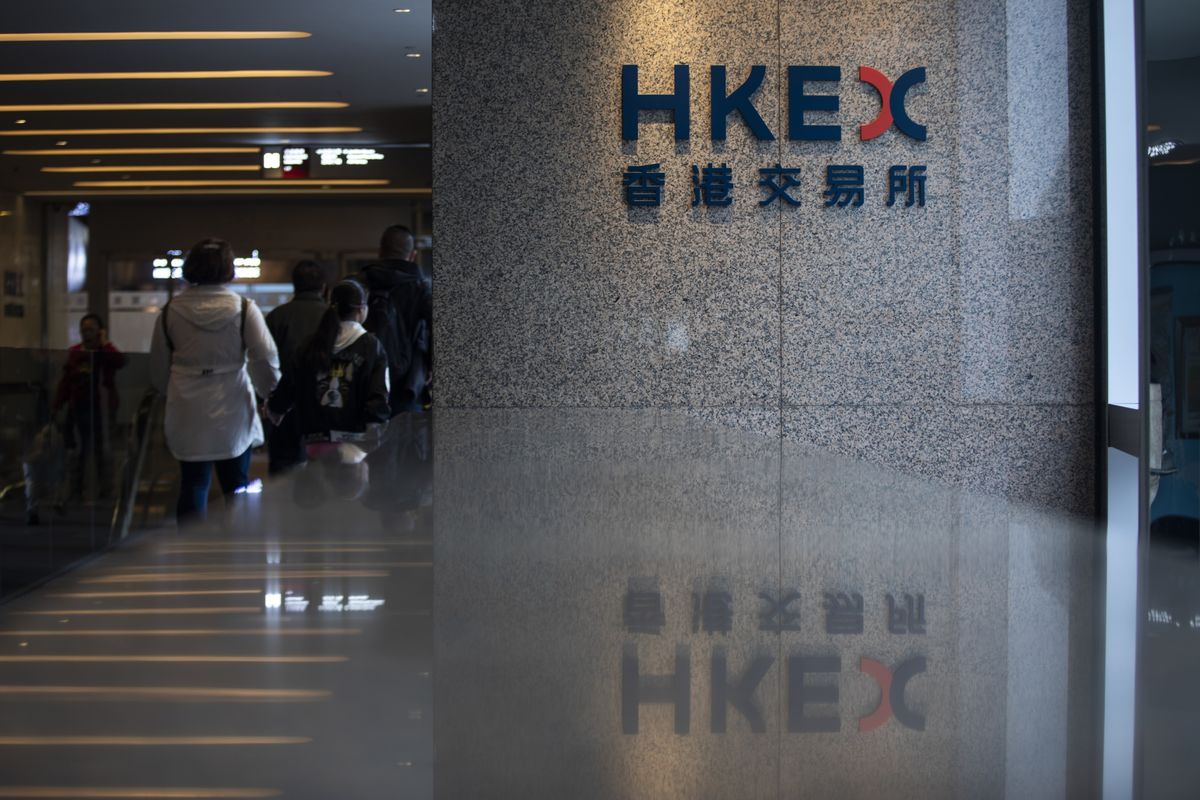 (RTTNews) – The Hong Kong stock market has tracked lower in four straight sessions, tumbling more than 750 points or 3.7 percent along the way. The Hang Seng Index now rests just above the 19,200-point plateau and it’s likely to take further damage again on Wednesday.

The lead from Wall Street is negative as the major averages quickly moved lower on Tuesday, rebounded midday but then faced renewed consolidation that lasted throughout the rest of the session.

The choppy trading on Wall Street came as traders expressed some uncertainty about the near-term outlook for the markets following recent weakness.

The volatility on the day also came amid a surge in treasury yields, with the yield on the benchmark ten-year note jumping to its highest levels in almost three months.

Potentially adding to the worries about interest rates, the Institute for Supply Management said service sector activity in the U.S. unexpectedly grew at a slightly faster rate in August. The report is a positive sign for the economy but may have led to concerns the Federal Reserve will see the data as an indication that it can continue to aggressively raise interest rates.

Oil futures settled barely higher on Tuesday after the decision by OPEC+ to cut output by 100,000 barrels per day in October, although the dollar’s uptick limited oil’s upside. West Texas Intermediate Crude oil futures for October ended higher by a penny or $0.09% at $86.88 a barrel.