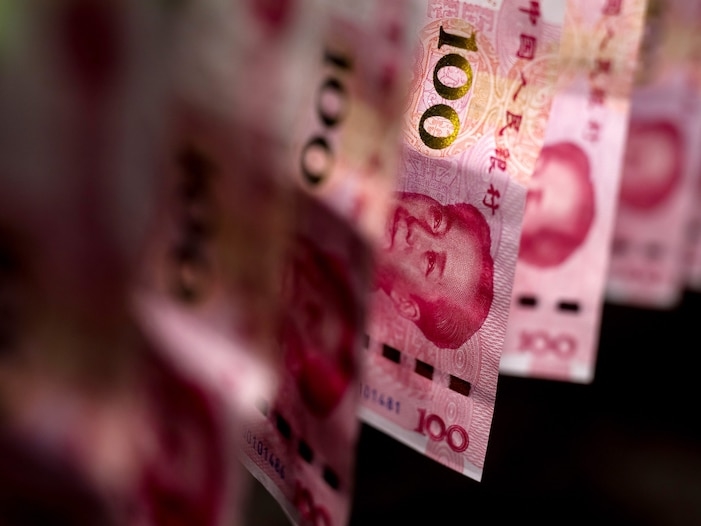 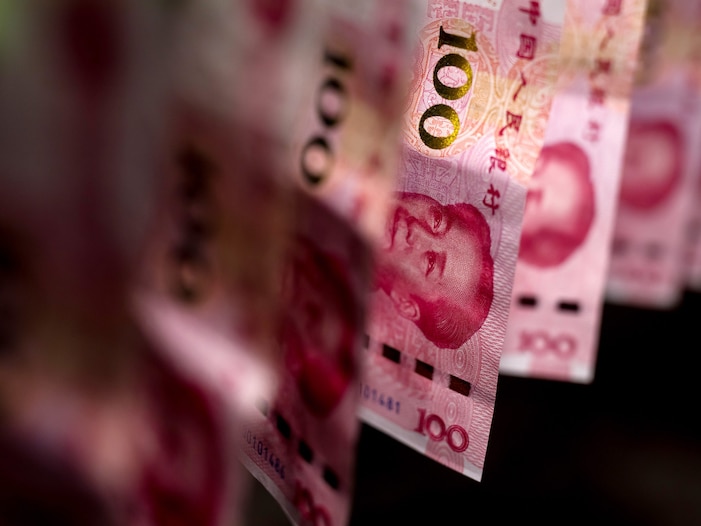 Russia has been accelerating its use of the Chinese yuan to counter sweeping Western sanctions.

Russia, whose access to the US dollar was curtailed due to sweeping sanctions over the Ukraine invasion, has now become a big user of the Chinese yuan for trade.

Moscow is now the fourth-largest user of the Chinese currency — after Hong Kong, the UK, and Singapore, the interbank messaging system Swift said in a report published on November 16.

And while Hong Kong, the UK, and Singapore have been mainstays for trading with the Chinese currency, Russia’s inclusion is new, as the country didn’t even factor into the top 15 countries for yuan usage up till May, according to Swift.

In October, Russia accounted for 3.3% of international payments using the yuan, per Swift. Hong Kong, a special administrative region of China, accounted for the lion’s share — that’s 72% — of payments in the currency, and the UK accounted for about 5.5% of total transactions.

Despite the recent surge in usage, the Chinese yuan was only the fifth most commonly used currency for global payments, accounting for 2.1% of the total pie — though up from 1.7% from October 2020.

The US dollar still dominates currency usage, as 42% of global payments were made via the greenback in October 2022.

Data released by the Moscow Exchange also shows deepening ties between China and Russia, with trade in the yuan-ruble pair averaging almost 9 billion yuan, or $1.25 billion, each day in October, according to an analysis from Reuters. Previously, they rarely overshot the 1 billion yuan mark in an entire week.

Russia’s ballooning interest in the redback — a colloquial term for the yuan — follows hard-hitting sanctions against Moscow for invading Ukraine, which restricted Russian banks’ access to the Swift banking system. Nearly half of Russia’s foreign currency reserves — including cash and gold — have also been frozen.

Moscow has been working on alternatives to the US and EU-dominated Swift system for its international trade, including demanding energy payments in rubles. Some Russian companies, such as energy giant Rosneft, have also issued bonds denominated in the Chinese yuan to raise funds.

Such shifts are creating structural changes in the Russian economy. Central bank governor Elvira Nabiullina told lawmakers earlier in November that the yuan’s influx into the country’s system typifies a “transformation of the currency composition of our economy,” per Reuters.