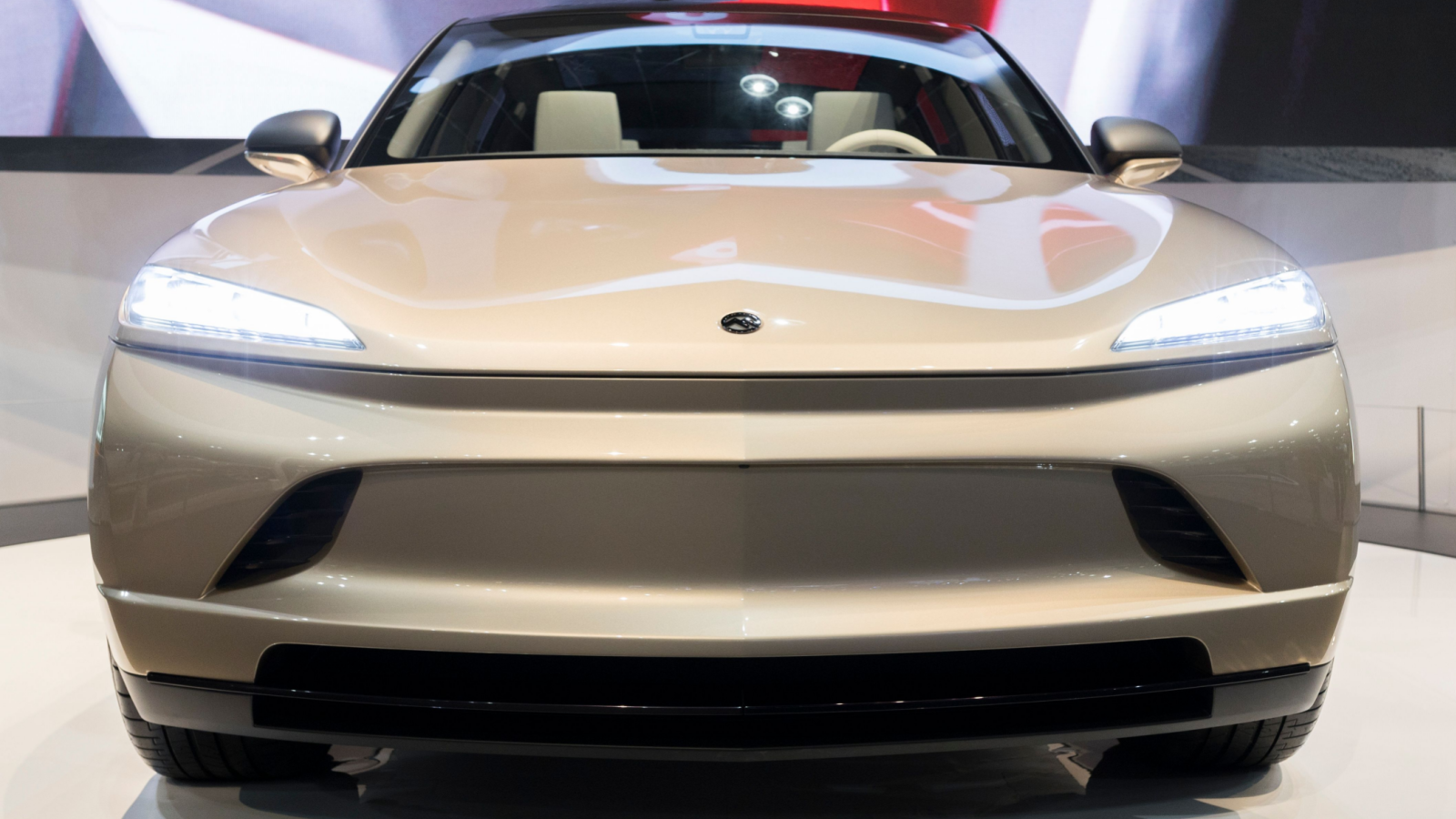 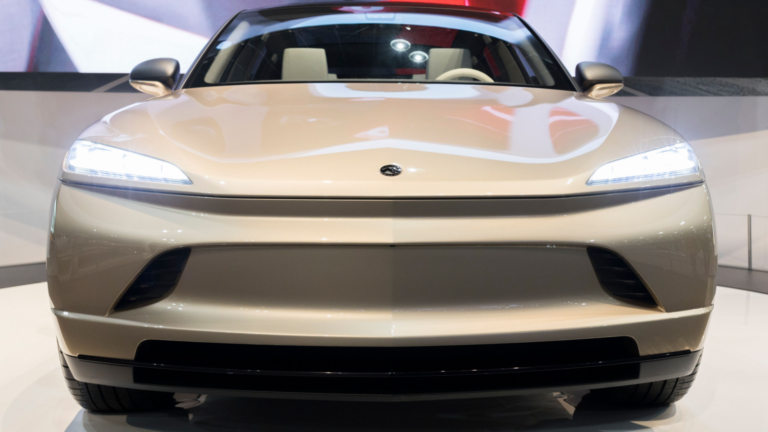 Specifically, the Delaware Court of Chancery must determine the appropriateness of Mullen’s action to raise its share count at last year’s annual shareholders’ meeting. According to a Schedule 14A document filed with the U.S. Securities and Exchange Commission (SEC), stakeholders of MULN stock voted on, among other items, “…a proposal to increase the Company’s authorized number of shares of Common Stock to 1,750,000,000.”

However, two putative shareholder class action suits — Robbins v. Michery and Foley v. Michery – were filed with the Court of Chancery alleging that the share increase should never have occurred. Per the aforementioned Schedule 14A:

“The plaintiffs in the Stockholder Actions filed complaints alleging that the number of number of shares of Common Stock issued and outstanding as of the Annual Meeting Record Date was 477,510,822 and that, based on this eligible share total, a majority of shares of Common Stock, when considered separately as a class, did not vote in favor of the increase in authorized shares at the 2022 Annual Meeting.”

While MULN stock gained almost 5% in the afternoon session, shares are now down roughly 4% since the January opener.

To be fair, Mullen vigorously denies any improprieties regarding last year’s action to increase its share count. According to the Schedule 14A, management believes the lawsuits “lack merit.” Still, MULN stock may incur viability concerns if the court hearing doesn’t favor the underlying company.

According to the Corporate Finance Institute, authorized shares represent the “…legally allowed maximum number of shares that a company can issue to investors.” In the case of MULN stock and other high-risk investments, equity-issuing companies may need to authorize more shares. To do this, notes Upcounsel, enterprises must redraft and modify their articles of incorporation.

Again, because the authorized share count represents the maximum possible shares that can be distributed, violations of this protocol don’t often materialize. According to retired attorney Dana Shultz, in answering such a theoretical circumstance posted on social media, “[t]he supposedly-issued shares are void – in effect, they do not exist.”

For clarification, the lawsuit affecting MULN stock does not quite align with an above-authorization share issuance violation. Rather, Mullen, in its view believed that it legally increased its share count. Still, if the company did not have enough votes to approve the increase, the additional securities may risk being voided.

Amid the legal anxieties affecting MULN stock, the bears may be smelling blood in the water. Earlier this month on Jan. 9, Fintel noted that the short interest for Mullen pinged at 10.83% of the float. As of its latest data point on Jan. 20, short interest increased to 14.83%.

On the date of publication, Josh Enomoto did not have (either directly or indirectly) any positions in the securities mentioned in this article. The opinions expressed in this article are those of the writer, subject to the InvestorPlace.com Publishing Guidelines.

A former senior business analyst for Sony Electronics, Josh Enomoto has helped broker major contracts with Fortune Global 500 companies. Over the past several years, he has delivered unique, critical insights for the investment markets, as well as various other industries including legal, construction management, and healthcare.

“The plaintiffs in the Stockholder Actions filed complaints alleging that the number of number of shares of Common Stock issued and outstanding as of the Annual Meeting Record Date was 477,510,822 and that, based on this eligible share total, a majority of shares of Common Stock, when considered separately as a class, did not vote in favor of the increase in authorized shares at the 2022 Annual Meeting.”