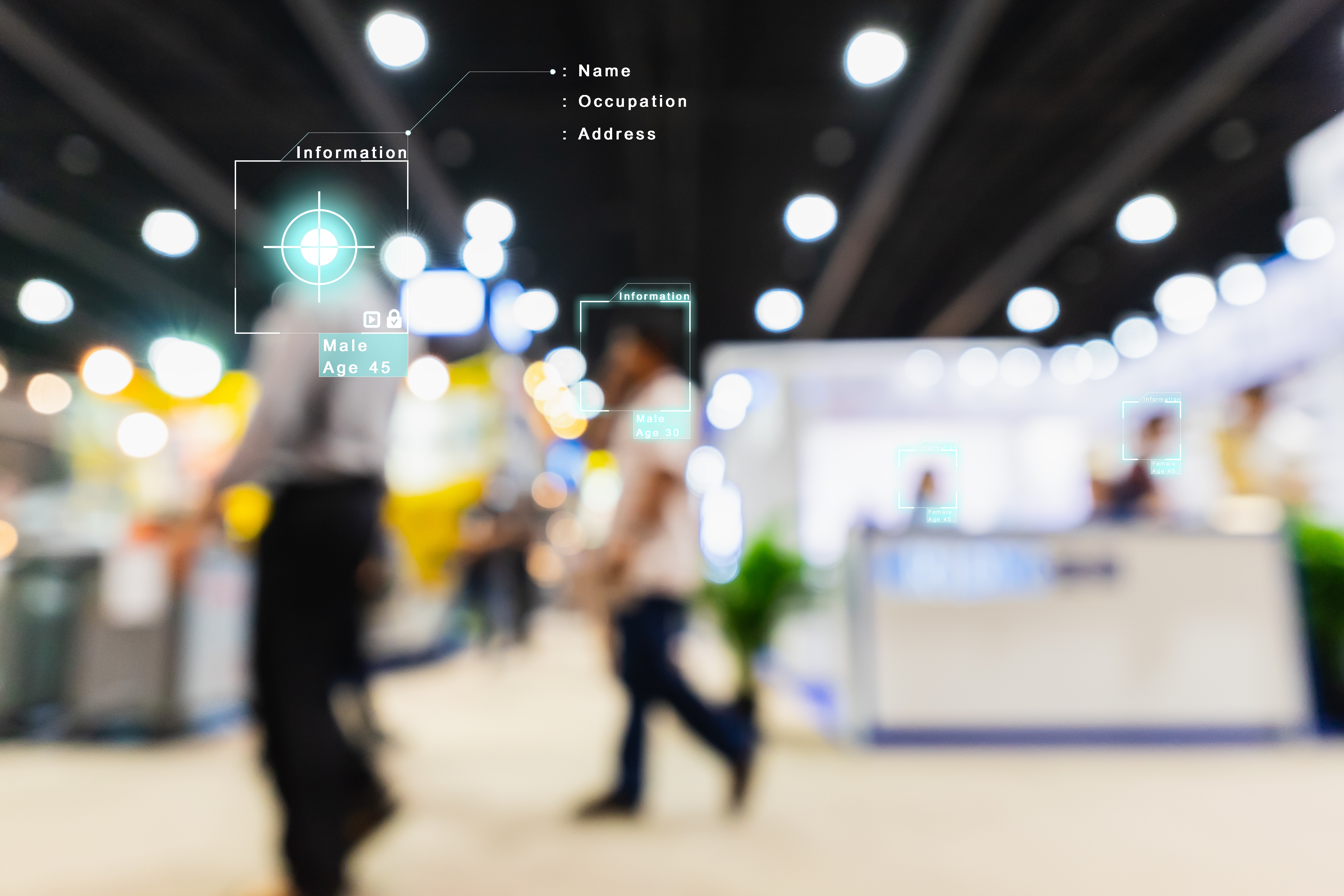 Digital advertising is an industry that’s rising in popularity for marketers because of the numerous benefits it provides compared to traditional advertising. Advertisers can target specific audiences with digital ads and change ad formats. It’s also more measurable to determine ad success. Additionally, with consumers spending increasing time on digital platforms, marketers are getting more views on their ads.

Despite the clear benefits of digital advertising, the space has slumped in 2022. Businesses are pulling back spending as fear of a recession rises and high inflation looms. One of the most painless places to pull back spending is through advertising.

Some of the biggest advertising stocks have seen ad revenue slow dramatically, including Alphabet, but one advertising technology (adtech) stock is bucking this trend. Demand for The Trade Desk (TTD 2.40%) remained steady, despite the turbulent economy. With continuous demand for the foreseeable future, the Trade Desk is a stock to hold on to for the long haul. 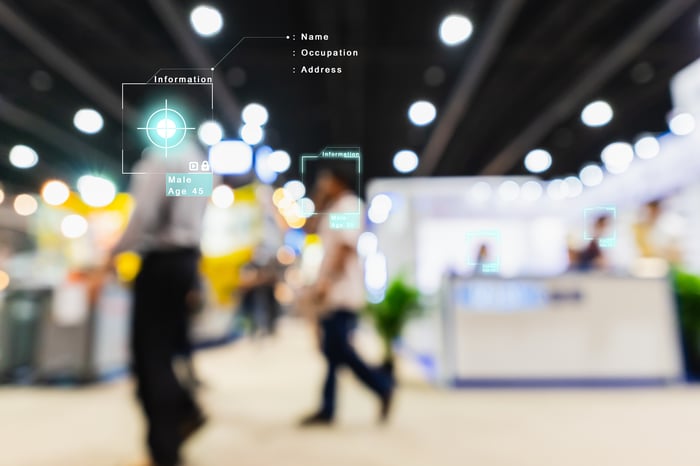 The opportunity ahead is vast

According to eMarketer, $602 billion will get spent on global digital advertising in 2022. That’s forecasted to increase to a staggering $876 billion by 2026, representing a rise of 46% over the next four years. But that’s not all: Oberlo expects that by 2026, 74 cents of every advertising dollar spent will be on digital platforms.

That’s not to mention the potential of connected TV (CTV). With over 109 million households already watching streaming services, CTV advertising could be an enormous opportunity in the future. Advertisers have yet to catch on despite the rise in streaming hours. Streaming made up a large portion of total TV hours watched in August 2022, yet advertisers spend just a fraction of their total TV ad budget on streaming.

The Trade Desk already facilitates a notable portion of CTV ad spending. As advertisers realize the benefits of CTV advertising and spend more there, The Trade Desk will likely reap significant benefits. This is already playing out: CTV was the company’s fastest-growing advertising channel in Q3 and is now its largest channel, despite still being in the early stages.

The Trade Desk has a steady lead

According to Quadrant Knowledge Solutions, The Trade Desk is an industry leader. This dominant position has helped the company prevail over other struggling adtech stocks. In fact, this could be one of the best years for gaining market share, according to The Trade Desk’s CEO Jeff Green in the company’s Q3 earnings call: “WPP’s GroupM predicted worldwide advertising will increase 8.4% in 2022, and we are growing at more than three times that rate.”

Ready to capitalize on the opportunity

The wind is at The Trade Desk’s back, and the company has taken advantage of it already. With the company focusing on a lucrative industry moving forward, there’s reason to believe that the company could continue to soar over the long haul. Additionally, with shares down almost 57% from their all-time high, buying the Trade Desk and holding for 2023 and beyond could be a great decision.