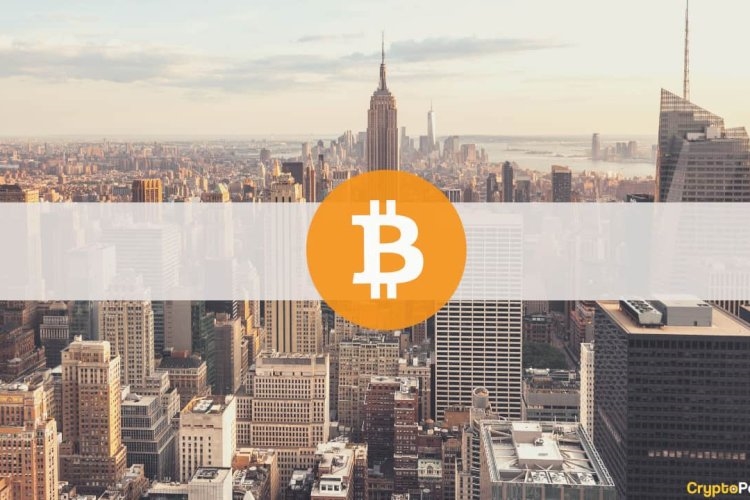 This will be the first time PoW crypto mining will be restricted in the United States.