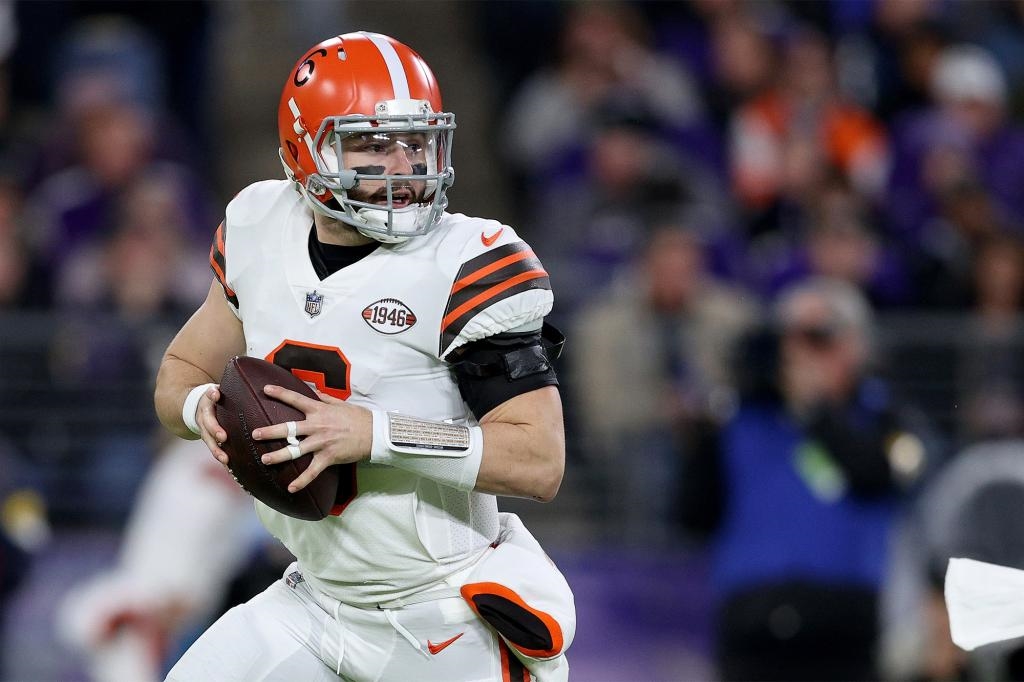 Baker Mayfield is running out of options.

The embattled and disgruntled quarterback would reportedly like to be traded. Likewise, Cleveland would also like to move on from its former No. 1 pick. Last week, a deal with the Panthers fell through during Day 2 of the NFL Draft. And now another potential suitor appears to be off the table as well.

On Thursday, Seahawks head coach Pete Carroll seemed to dismiss the idea of Seattle making a deal for the 27-year-old.

“I’m not saying anything you didn’t think I was going to say, but fortunately that’s always been the way we’ve operated, and it fits again,” Carroll said on Sports Radio 93.3 KJR-FM in Seattle. “So we’re looking. [But] I don’t see us making a trade for anybody at all. I don’t see that happening.”

That’s not to say the Seahawks, or another team, wouldn’t sign Mayfield should he be released. But the Browns, who traded for quarterback Deshaun Watson last month, haven’t shown any interest in doing that. Should they release him, they’d still be on the hook for $18.58 million for 2022. 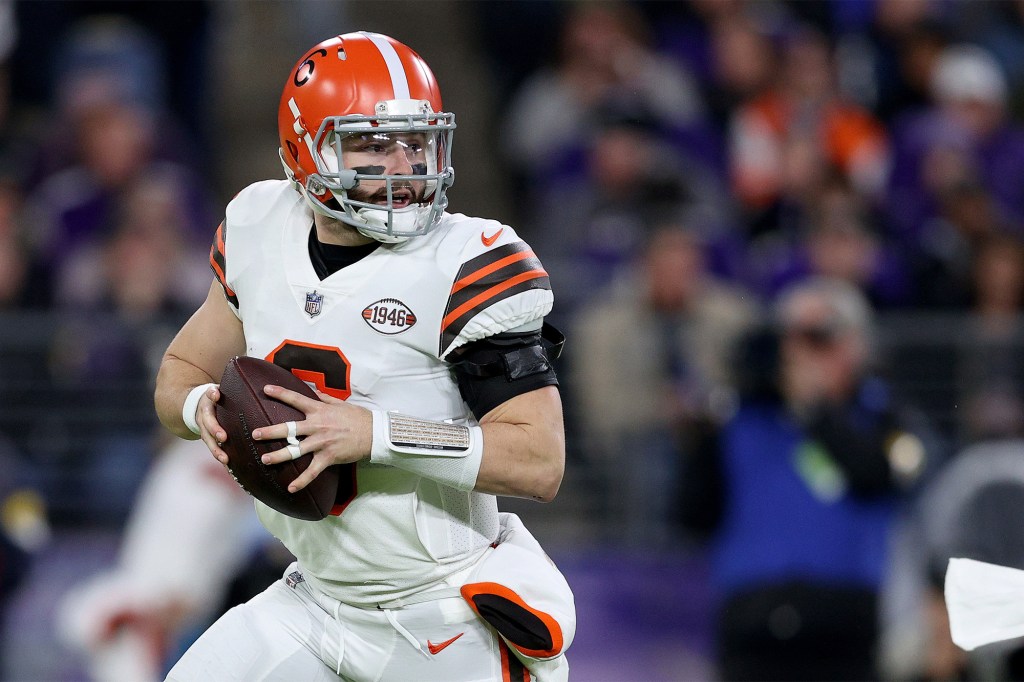 The Browns have been unable to trade Baker Mayfield after acquiring Deshaun Watson.Getty Images

If the Browns were to change tack, though, Seattle, which has been mentioned as a potential landing spot for Mayfield, might re-think the idea.

“We’re certainly going to continue to be open to chances to help our club, and meanwhile we’re just going to be battling and competing our tails off,” Carroll said. “There’s always possibilities, so we keep open to that.”

Mayfield to Seattle would be intriguing for multiple reasons, including the Seahawks current quarterback situation.

Currently, Drew Lock and Geno Smith are expected to battle for the starting job after Russell Wilson was shipped to Denver. Both have had their share of struggles, with Lock having thrown 20 interceptions to 25 touchdowns over three seasons for the Broncos and Smith racking up 37 interceptions and 24 touchdowns across eight seasons for four different teams, including the Jets.

Last season, Mayfield, who was plagued by shoulder and knee injuries before undergoing surgery on a torn labrum in January, completed 60.5 percent of his passes and threw for 3,010 yards, 17 touchdowns and 13 interceptions.