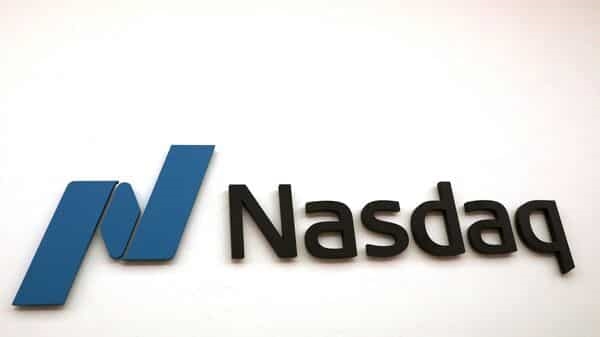 The pound slumped on Thursday after the Bank of England flagged a possible recession and double-digit inflation, while Wall Street tumbled after having jumped the previous day on the Federal Reserve holding back on aggressively raising rates.

The BoE’s quarter-point hike was widely expected by the market, but the central’s banks updated forecast for annual inflation to rise above 10 percent this year and the economy to contract later this year spooked investors.

The central bank’s policy meeting had concluded Wednesday with a half-point rate increase as expected, but no sign that the Fed was willing to make a three-quarter point increase in the future, a reassuring sign to markets nervous about high borrowing costs.

Major indices finished that day’s trading up around three percent in a relief rally after Fed Chair Jerome Powell expressed confidence the US central bank could engineer a “soft landing” that tames inflation without sending the economy into a recession.

But markets were re-evaluating the situation on Thursday.

Twitter rose 3.6% after Tesla CEO Elon Musk said he had secured more backing for his bid to take over the company.

Technology companies had some of the biggest losses and weighed down the broader market, in a reversal from the solid gains they made a day earlier. Internet retail giant Amazon slumped 7% and Google’s parent company fell 5.1%.

Patrick O’Hare of Briefing.com said the prior session’s rally was fueled by “a counter-intuitive catalyst” and noted that high interest rates are traditionally not positive for equities.

“When the Fed is aiming to slow demand with rising interest rates, in an effort to squash inflation, it stands to reason that earnings growth is going to slow as well,” he wrote in analysis.

“Market participants should be careful about what they wish for and rally around — or at least be more discerning as they do because the Fed is still just getting started.”

This story has been published from a wire agency feed without modifications to the text.

* Thank you for subscribing to our newsletter.