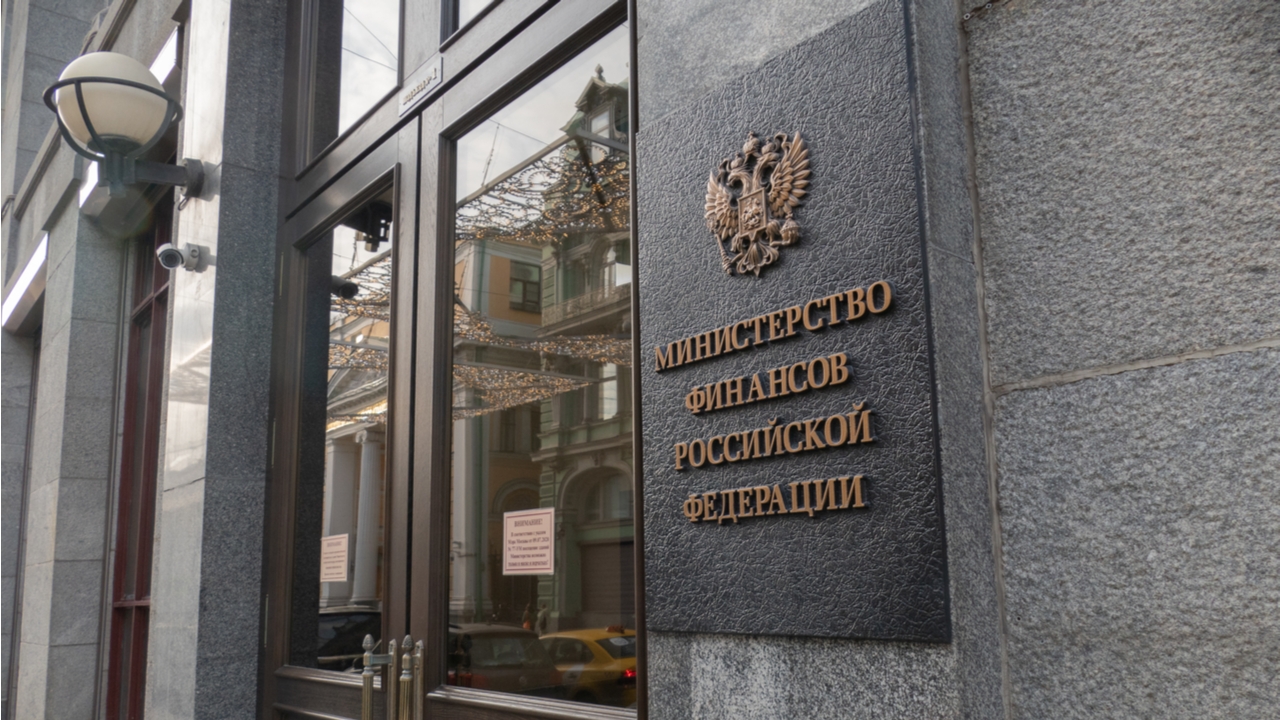 Authorities in Russia are mulling over the possible use of digital currencies for international payments, a high-ranking official from the finance ministry has indicated. If recognized as property, he noted, cryptocurrency can be utilized in barter deals with foreign partners.

The possibility of using cryptocurrencies in international settlements is under consideration at the Ministry of Finance of Russia since the country’s access to the traditional payment channels is limited, Ivan Chebeskov, director of the ministry’s Financial Policy Department announced, quoted by the Interfax news agency.

Speaking at a forum organized by the ruling United Russia party, Chebeskov revealed that the Minfin is actively discussing the employment of digital currency in barter transactions, if it is recognized as property in the Russian Federation.

The topic deserves attention, the official emphasized, as Russia is restricted in its ability to use the traditional payment infrastructure for settlements in its international economic activity. His comments come as Russian authorities are preparing to adopt a new law “On Digital Currency” that may legalize this type of cross-border payment and other crypto transactions.

Russian Prime Minister Mikhail Mishustin stated earlier that the federal government is considering transitioning to settlements in national currencies with “friendly countries.” Interfax also quotes the Head of the Russian Republic of Buryatia, Alexey Tsydenov, who unveiled that Russia will soon offer Mongolia the option to switch to payments in rubles and tugriks.

Moscow has been dealing with mounting western sanctions over its military intervention in Ukraine that have seriously restricted its access to global finances and has been seeking to replace U.S. dollars and euros in international payments, even before it launched the latest invasion in February.

In mid-April, the President of the Russian Chamber of Commerce Sergey Katyrin suggested using cryptocurrencies in settlements with African nations and in late March, the head of the parliamentary Energy Committee Pavel Zavalny said that Russia may start accepting bitcoin for its gas exports in the future.

Tags in this story

Do you expect Russia to begin using cryptocurrencies in its international trade? Tell us in the comments section below.

Lubomir Tassev is a journalist from tech-savvy Eastern Europe who likes Hitchens’s quote: “Being a writer is what I am, rather than what I do.” Besides crypto, blockchain and fintech, international politics and economics are two other sources of inspiration.

Disclaimer: This article is for informational purposes only. It is not a direct offer or solicitation of an offer to buy or sell, or a recommendation or endorsement of any products, services, or companies. Bitcoin.com does not provide investment, tax, legal, or accounting advice. Neither the company nor the author is responsible, directly or indirectly, for any damage or loss caused or alleged to be caused by or in connection with the use of or reliance on any content, goods or services mentioned in this article.

The topic deserves attention, the official emphasized, as Russia is restricted in its ability to use the traditional payment infrastructure for settlements in its international economic activity. His comments come as Russian authorities are preparing to adopt a new law “On Digital Currency” that may legalize this type of cross-border payment and other crypto transactions.