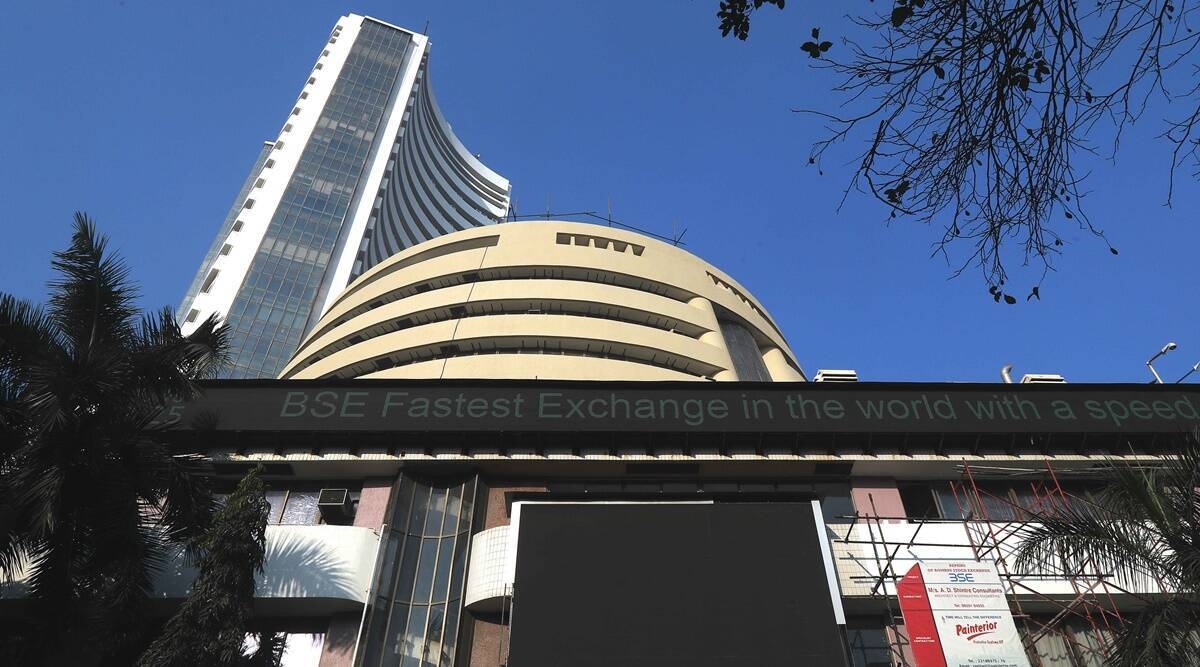 Benchmark indices ended on a lower note on Tuesday, marking their third straight session of decline, with the Sensex falling 106 points in highly volatile trade.

Equity markets in Europe were quoting higher in the afternoon session.

Stock exchanges in the US had fallen sharply on Monday.

“Wall Street plunged to its lowest level in more than a year on Monday, as markets were already hit by rising interest rates. Following the decline in global stocks, Indian equity indexes may face some pressure.