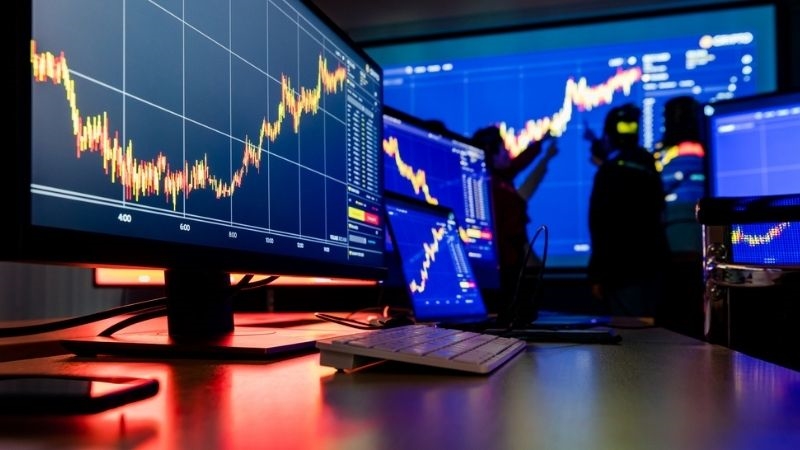 Shadow Token receives a weak short-term technical score of 6 from InvestorsObserver analysis. Our proprietary scoring system considers the recent trading patterns of the token by looking at the price movement to determine if it is trending in the right direction. SHDW holds a better recent technical analysis than 6% of tokens at its current price. Investors who are focused on short-term growth and looking for hot and trendy coins will find the Short-Term Rank especially relevant when allocating their assets.

InvestorsObserver is giving Shadow Token a 6 Short-Term Technical Rank. Find out what this means to you and get the rest of the rankings on Shadow Token!

Trading AnalysisShadow Token is $0.000526 (3.39%) higher than its 30-day low price of $0.015499571 while also -$0.021280 (-57.04%) lower than its high of $0.03730495 from the past month of trading. Meanwhile, SHDW’s current price of $0.016025316 is under its average price of $0.027535581 set over the past month of trading, leading to a weak short-term technical score. In summation, the recent trading history of Shadow Token suggest that traders are currently bearish on the token.SHDW has a relatively low market cap for a token with a total market value of $112,177.21. Shadow Token’s relatively low market value comes as it sits under $100 million while the top 100 cryptos remain above $1 billion in market cap and the top 500 sit above $100 million. Shadow Token’s average volume meanwhile is low with $135.34 worth of the token traded over a typical 24 hour period. SHDW’s volume is relatively low as the most traded 100 cryptos typically have $100 million exchanged each day and smaller cryptos tend to sit under $5 million traded over 24 hours. As of the past 24 hours, SHDW’s volume is below its average with $20.18 exchanged.Shadow Token’s subclass Gaming: Gaming crytpocurrencies are similar to rewards or items in traditional games, but are decentralized and exist on the blockchain which allows users to own the items they acquire in-game, such as XP, weapons, and skins that can be traded with other uses. This subclass also includes tokens used in gambling and other forms of entertainment.SummarySHDW’s recent trading over the past month give it a weak short-term technical score as its recent price movement give traders reason to be more bearish on the token in the short-term. Click Here to get the full Report on Shadow Token (SHDW).

Stay In The Know

Subscribe to our daily morning update newsletter and never miss out on the need-to-know market news, movements, and more.