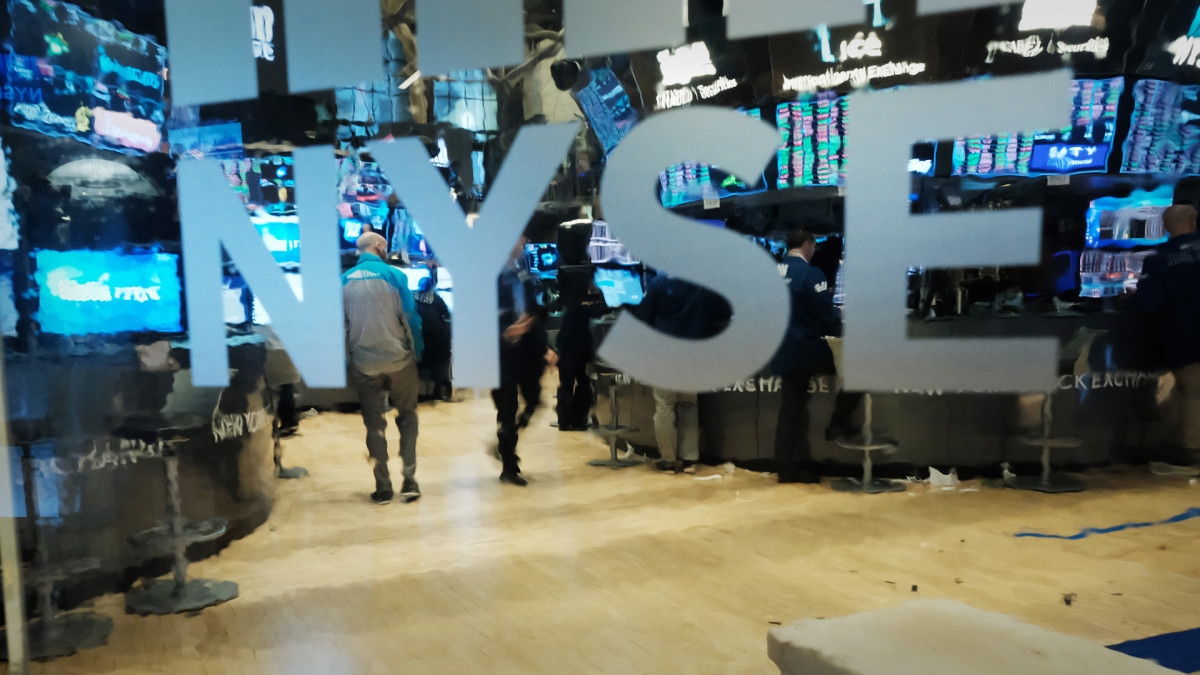 A disappointing earnings season has stocks giving back some of their January gains again Wednesday as Microsoft slumps and Boeing posts a surprise loss.

Microsoft’s softer-than-expected profit forecast, which clouded an otherwise solid December quarter earnings report, following muted updates across the industrial, tech and consumer sectors Tuesday, and looks set to keep bullish sentiment in check ahead of another stretch of earnings reports before and after the bell.

Prior to the start of the week, analysts had forecast that collective S&P 500 earnings would fall 2.9% from last year to a share-weighted $443.4 billion, before recording a modest 0.1% expansion over the three months ending in March.

That calculus may change, however, as more and more companies cite economic uncertainty, persistent inflation and a pullback in consumer spending as headwind to their near-term profit forecasts.

In concert, Treasury bonds yields are trading firmly lower heading into the Wednesday session, following the strongest 2-year bond auction in more than two years yesterday and concerns that the U.S. may slip into recession over the first half of this year.

Benchmark 10-year Treasury note yields were marked 4 basis points lower in overnight trading 3.473% while 2-year notes fell to 4.137%. The U.S. dollar index, which tracks the greenback against a baskets of its global peers, was marked 0.09% higher at 102.011.

AT&T Inc. (T) – Get Free Report surged 5.5% after it posted better-than-expected fourth quarter earnings with a muted near-term outlook while adding that it plans to pay down debt as a top priority after meeting dividend payments.

Tesla (TSLA) – Get Free Report shares, meanwhile, fell 1.2% as investors looked with caution towards the carmaker’s pivotal fourth quarter earnings report after the close of trading, with focus likely to center on the impact of recent cost cuts to its impressive profit margins.