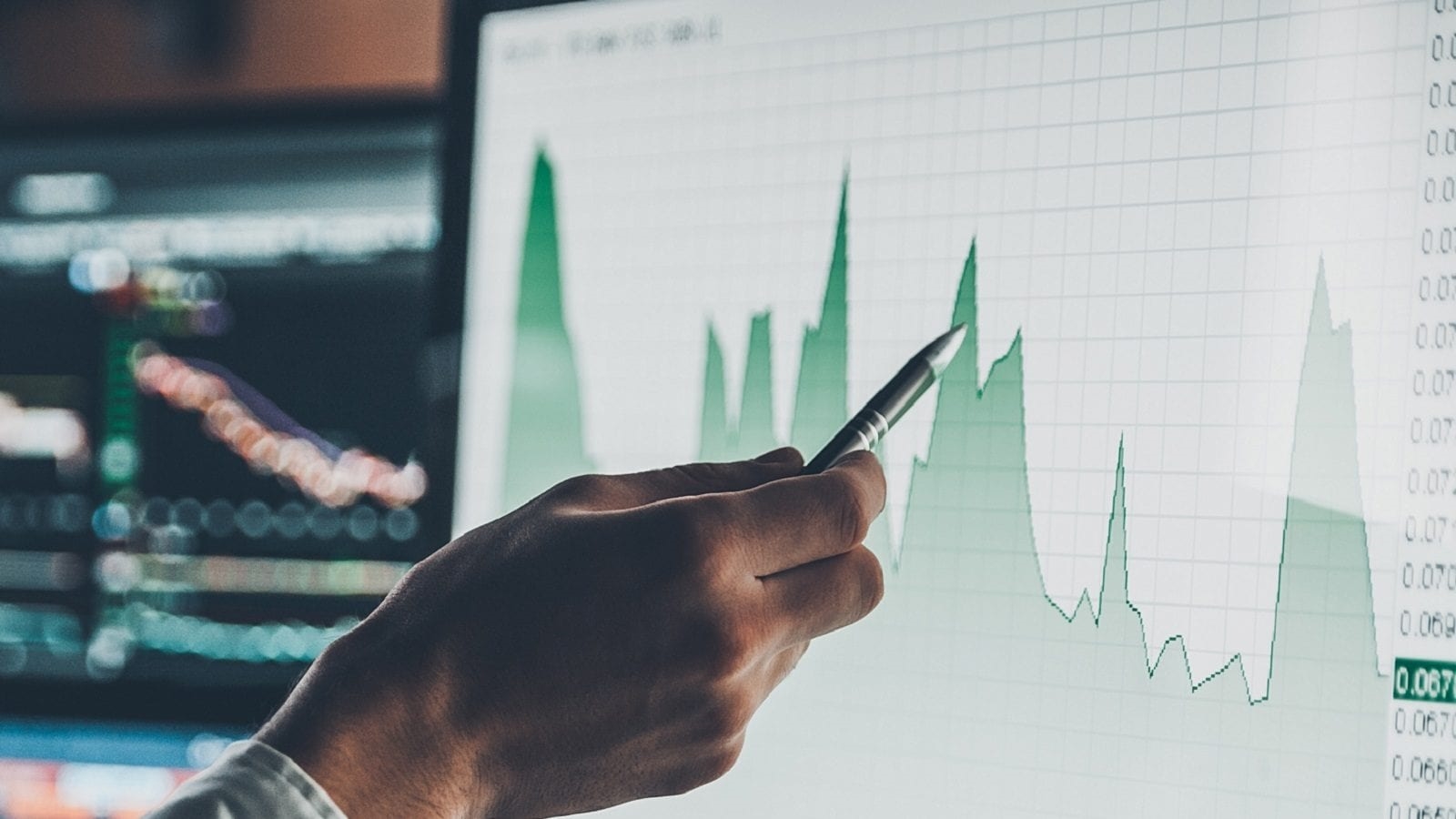 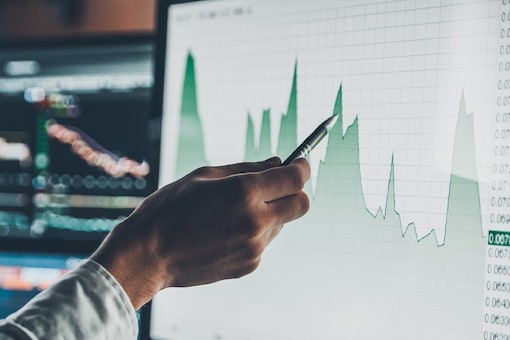 Stocks to watch in Tuesday’s trade

Stocks to watch today: Shares of firms like Embassy REIT, Amara Raja Batteries, Jyoti Structures, and others will be in focus in Tuesday’s trade

The market put up a major disappointing performance for yet another session on September 26 as the benchmark indices plunged more than 1.6 per cent tracking a correction in global peers amid mounting recession fears. The significant selling by FIIs and depreciation in currencies against the US dollar also weighed on sentiment. The BSE Sensex tanked 954 points to 57,145, while the Nifty50 plunged 311 points to 17,016.

“A long bear candle was formed on the daily chart with an opening downside gap. Technically, this market action indicates a sharp down-trended movement in the market. Though Nifty declined sharply by around 1,000 points from the high of 18,000 levels, still there is no confirmation of any buying emerging from the lows,” Nagaraj Shetti, Technical Research Analyst at HDFC Securities said.

The IT major on Monday inaugurated its new digital centre in Calgary, Alberta in Canada and said it would create 1,000 jobs over the next two years, doubling its original commitment, when the company first expanded into the region in 2021. This is expected to support the company’s growth across Canada as it also plans to double its total workforce commitment in the country to 8,000 employees by 2024.

Blackstone Inc is slated to sell 7.7 crore units of Embassy REIT worth Rs 2,650 crore via block deals on September 27, CNBC Awaaz reported citing sources. The offer price of the block deal stands at Rs 345 per unit.

The company has entered into a Business Transfer Agreement with Rivigo Services and its promoter for acquisition of its B2B express business, as a going concern, on slump sale basis. The transaction cost is Rs 225 crore and the acquisition will be completed by November 1, 2022.

The company has secured a contract from Sterlite Power Transmission for turnkey supply and construction of 400 KV & 220 kV double circuit transmission line in Goa & Karnataka. The contract is valued at Rs 237 crore and it will be commissioned in phased manner by December 2023 and July 2024.

The company has received order worth Rs 4.97 crore for delivering of database management system software along with data centre class operating system software.

The company said the board has given approval for demerger of plastic component for battery business with the name of Mangal Industries. The turnover of the said business as of March 2022 was Rs 569.4 crore.

The company has commissioned its project for debottlenecking melt capacity of 50 MT per day and manufacturing lines of 120 MT per day at Dahej Plant.

The company announced completion of expansion at its Hoskote plant in Bengaluru district. This expansion involved capex of around Rs 34 crore well ahead of schedule. With this the total capacity of the company has increased from 32 MSM per annum to 33.8 MSM per annum including 10 MSM per annum of the associated entities.

Disclaimer: The views and investment tips by experts in this News18.com report are their own and not those of the website or its management. Users are advised to check with certified experts before taking any investment decisions.

Read all the Latest Business News and Breaking News here

The market put up a major disappointing performance for yet another session on September 26 as the benchmark indices plunged more than 1.6 per cent tracking a correction in global peers amid mounting recession fears. The significant selling by FIIs and depreciation in currencies against the US dollar also weighed on sentiment. The BSE Sensex tanked 954 points to 57,145, while the Nifty50 plunged 311 points to 17,016.