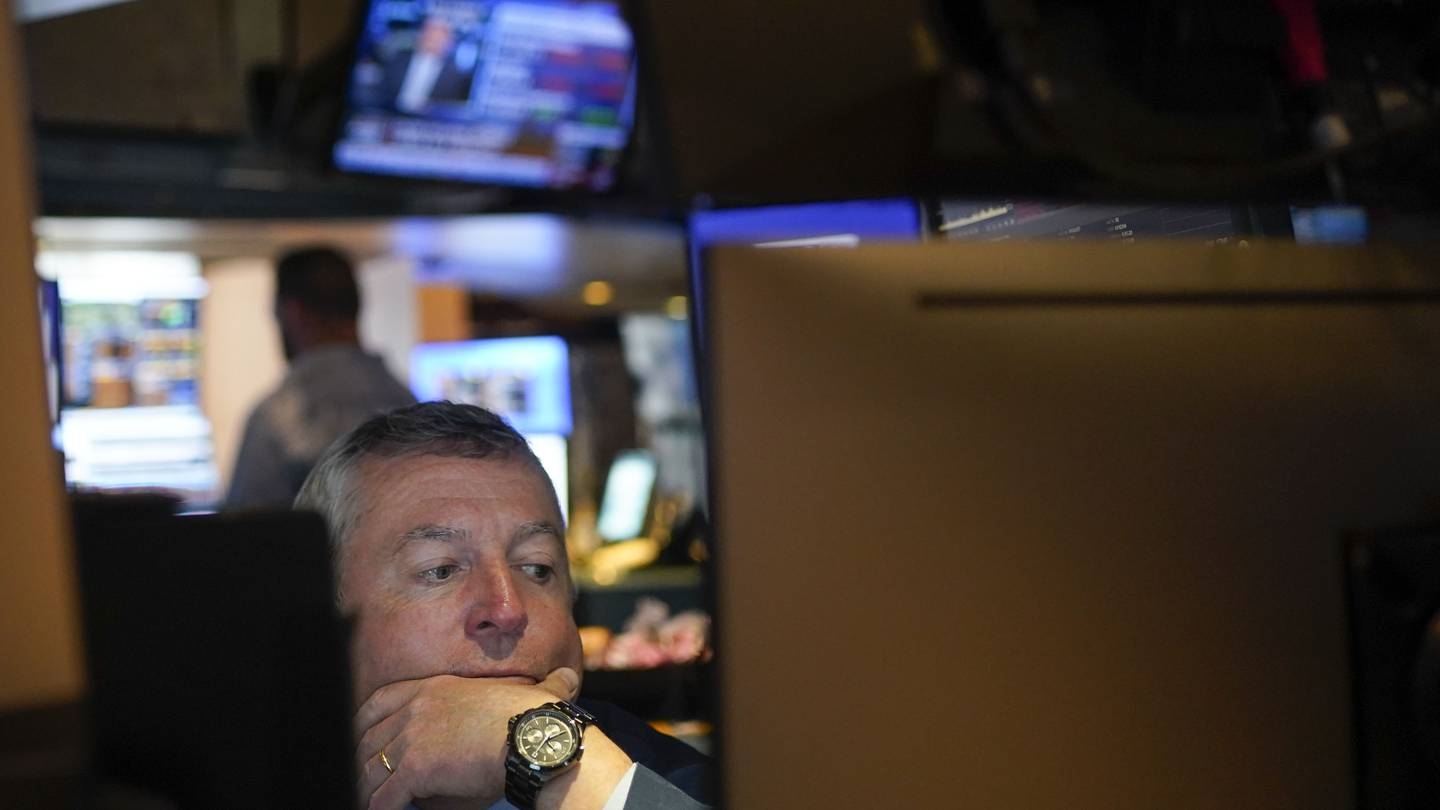 The S&P 500, the benchmark for many index funds, is coming off of its biggest drop in nearly two years. It eased off an early stumble and was down 0.1%. It has fallen roughly 18% from the record high it set early this year. That’s just shy of the 20% point that defines a bear market. The last bear market happened just two years ago, following the outset of the virus pandemic.

Rising interest rates, high inflation, the war in Ukraine and a slowdown in China’s economy have caused investors to reconsider the prices they’re willing to pay for a wide range of stocks, from high-flying tech companies to traditional automakers. Investors have been worried that the soaring inflation that’s hurting people shopping for groceries and filling their cars up is also walloping company profits.

Target fell another 5% a day after losing a quarter of its value on a surprisingly weak profit report.

Wall Street is also worried about the Federal Reserve’s plan to fight the highest inflation in four decades. The Fed is raising interest rates aggressively and investors are concerned that the central bank could cause a recession if it raises rates too high or too quickly.

The 10-year Treasury pulled back to 2.84% from 2.88% late Wednesday, but it has been generally rising as investors prepare for a market with higher interest rates. That has also pushed up mortgage rates, which is contributing to a slowdown in home sales.

The pile of concerns on Wall Street has made for very choppy trading and big swings between gains and losses within any given day.

Technology stocks have been some of the most volatile holdings. The sector includes heavyweights like Apple that have lofty valuations, which tend to push the market more forcefully up or down. The sector has been hit especially hard by the Fed’s policy shift to raise interest rates. Low rates help support investments considered more risky, like tech stocks, and higher rates lessen the incentive to take that risk.

Technology stocks were mixed on Thursday, contributing to the choppy market. Cisco Systems slumped 13.9% after the seller of routers and switches cut its profit forecast amid supply chain constraints. Synopsis jumped 12.2% after the software company raised its financial forecasts for the year.

Retailers and other companies that rely on direct consumer spending were mostly higher. Amazon rose 1.2% and Expedia climbed 6.4%. Bath & Body Works slid 7% after cutting its profit forecast for the year.

Copyright 2022 The Associated Press. All rights reserved. This material may not be published, broadcast, rewritten or redistributed without permission.