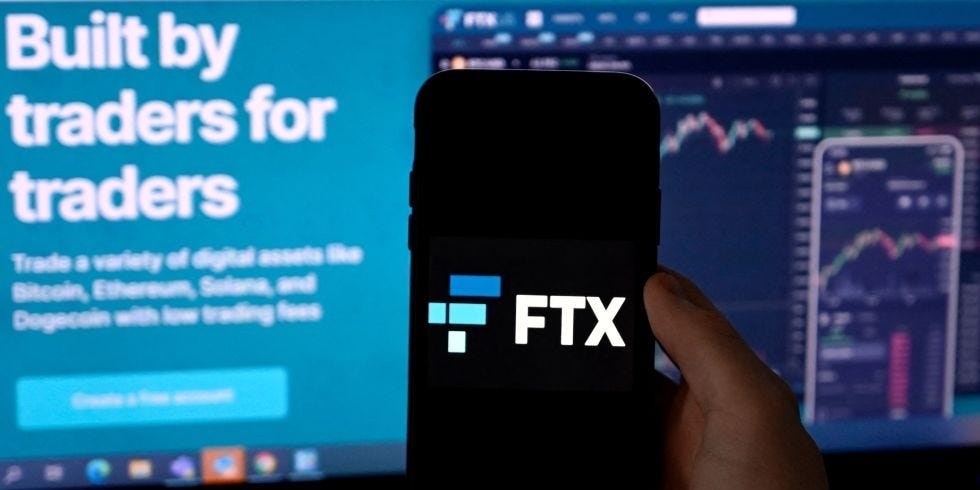 The high appetite for risk at the now-collapsed FTX crypto exchange may trace some of its roots to the card-playing skills held by the former co-CEO of its closely affiliated trading firm Alameda Research, Bloomberg reported.

Tweets and public comments by Sam Trabucco indicate the former Alameda executive employed poker and blackjack strategies in crypto trading, according to the Bloomberg report. Trabucco, 30, hasn’t publicly been accused of any wrongdoing. He stepped down from the company in August, shifting Caroline Ellison into the role of Alameda’s CEO.

Trabucco frequently revealed how much he applied what he learned from his time at card tables to the crypto market, Bloomberg reported.

In a Jan. 12, 2021 tweet thread, Trabucco explained how gambling strategies were applied to Alameda’s trades. “Bigger is Bigger (when Betting is Better),” he wrote. “Getting it in good is a poker term referring to the idea that, when your odds are best…. you wanna bet more.”

Trabucco in that same series of posts said he may or may not have been banned from three casinos for counting cards at blackjack tables.

According to the report, Trabucco in January 2021 said Alameda employed risky bets in the firm’s business. He said when exchange OKX had paused withdrawals, Alameda aggressively began buying out positions of people who wanted to reduce their exposure to the exchange.

“Not only are we not sellers, we’re HUGE buyers — even though it’s risky — because, in fact, we can take the risk and this trade is GREAT according to what we know — was crucial, and it’s something we’re always aiming to do,” he wrote in a January 13 post on Twitter.

Trabucco earned a degree in 2015 in math with computer science from Massachusetts Institute of Technology, according to his profile on LinkedIn, and he previously worked as a trader at Susquehanna International Group.

FTX, once valued at $32 billion, began to implode this month after a CoinDesk report about Alameda’s balance sheet showed the company relied heavily on holdings of FTX’s native token, FTT. An ensuing liquidity crisis at FTX thrust the company founded by Sam Bankman-Fried into Chapter 11 bankruptcy proceedings this week.

Bankman-Fried was replaced as FTX’s CEO by John Ray III, who guided Enron through its $63 billion bankruptcy process that started in 2001.

FTX may have more than a million creditors and Ray slammed its operations in FTX’s bankruptcy filings. FTX and Alameda lacked an in-house accounting team, making it difficult to retrieve reliable financial statements, he said.

“Never in my career have I seen such a complete failure of corporate controls and such a complete absence of trustworthy financial information as occurred here,” Ray said in a declaration as part of FTX’s bankruptcy petition.