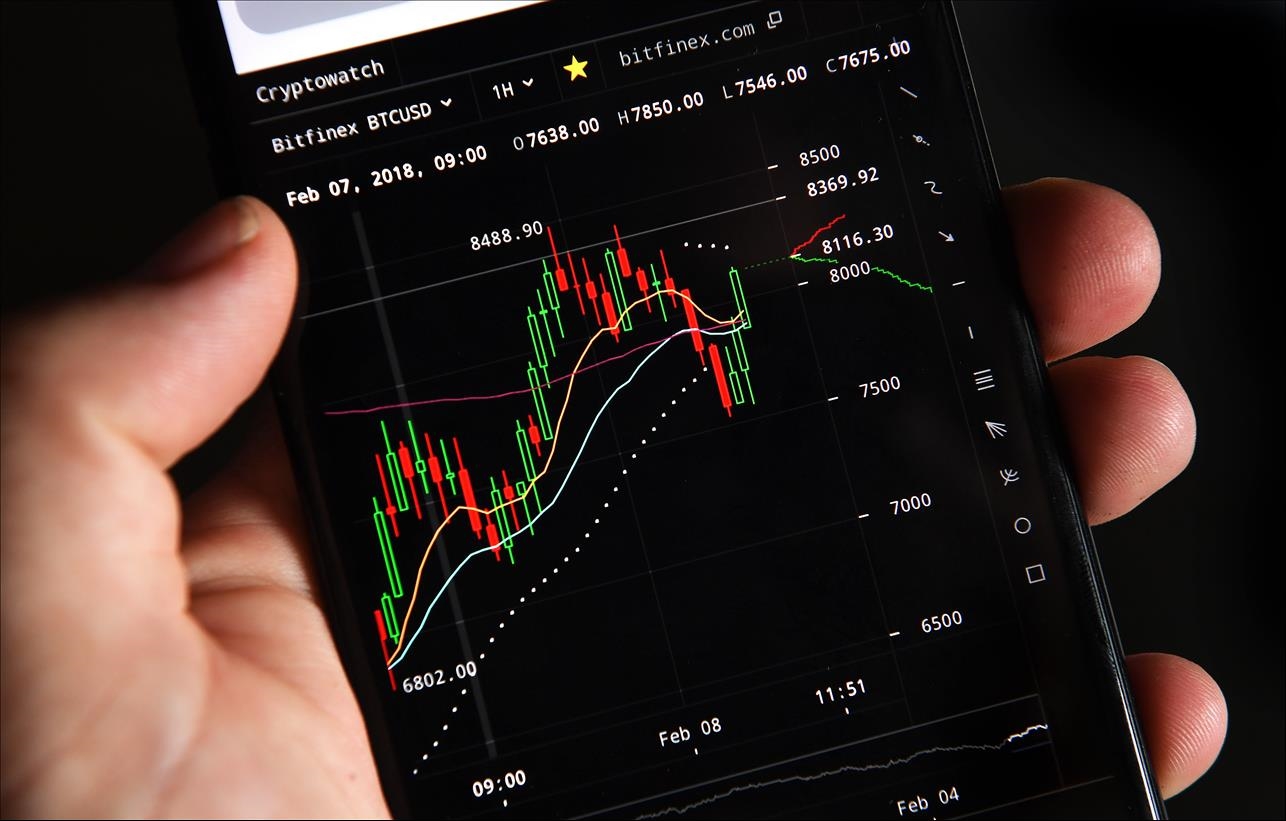 Amid the continuous noise about cryptocurrencies, it’s often hard to pick out what really matters. However this month, if all goes to plan, the energy-hungry digital sector will undergo its biggest shake-up in years.

Ethereum, the world’s second largest cryptocurrency, is tomorrow expected to start a technology changeover which, once complete, should cause its carbon emissions to plummet by 99% .

The rapid growth in cryptocurrencies in recent years has been staggering. Unfortunately, so too has been their contribution to climate change, due to the enormous amount of electricity used by computers that manage the buying and selling of crypto coins.

Take, for example, the world’s biggest cryptocurrency, Bitcoin. At a time when the world is desperately trying to reduce energy consumption, Bitcoin uses more energy each year than medium-sized nations such as Argentina . If the Ethereum switch succeeds, Bitcoin and other cryptocurrencies will be under immense pressure to deal with this problem.

The Ethereum move puts pressure on Bitcoin and others to follow suit. Kin Cheung/AAP Why are cryptocurrencies so polluting?

Cryptocurrencies are digital currency systems in which people make direct online payments to each other.

Unlike traditional currencies, cryptocurrencies are not managed from a single location such as a central bank. Instead, they’re managed by a“blockchain”: a decentralised global network of high-powered computers. These computers are known as“miners”.

The Reserve Bank of Australia provides this simple explanation of how it all works (edited for brevity):

This process, used by most cryptocurrencies, is termed“proof-of-work mining”. The central design feature is the use of calculations which require a lot of computer time – and huge amounts of electricity – to perform.

Bitcoin alone consumes around 150 terawatt-hours of electricity each year. Producing that energy emits some 65 million tonnes of carbon dioxide into the atmosphere annually — about the same emissions as Greece.

The proof-of-work approach intentionally wastes energy. The data in a blockchain has no inherent meaning. Its sole purpose is to record difficult, but pointless, calculations which provide a basis for allocating new crypto coins.

Cryptocurrency advocates have given a variety of excuses for the monstrous energy consumption, but none stand up to scrutiny.

Some, for example, seek to justify cryptocurrency’s carbon footprint by saying some miners use renewable energy. That may be true, but in doing so they can displace other potential energy users – some of whom will have to use coal- or gas-fired power.

But now, the most successful of Bitcoin’s rivals, Ethereum, is changing tack. This month it promises to switch its computing technology to something far less polluting.

Read more: Ethereum: the transformation that could see it overtake bitcoin

The Ethereum switch will lead to a radical drop in electricity use. Michael Probst/AP What the switch is about

Ethereum’s project involves ditching the“proof of work” model for a new one called“proof of stake”.

Under this model, crypto transactions are validated by users, who stake substantial quantities of blockchain tokens (in this case, Ethereum coins) as collateral. If the users act dishonestly, they lose their stake.

Importantly, it will mean the vast network of supercomputers currently used to check transactions will no longer be required, because users themselves are doing the checking – a relatively easy task. Doing away with the computer“miners” will lead to an estimated 99% drop in Ethereum’s electricity use.

Some smaller cryptocurrencies – such as the Ada coin traded on the Cardano platform – use“proof of stake” but it’s been confined to the margins to date.

For the past year, Ethereum has been running the new model on experimental blockchains. But this month, the model will be merged into the main platform.

The new Ethereum model would dispense with the need for a global network of energy-sucking computers. Lui Xingzhe/EPA Nowhere for cryptocurrency to hide

So what does all this mean? The Ethereum experiment could fail – if, say, some stakeholders find ways to manipulate the system. But if the switch does succeed, Bitcoin and other cryptocurrencies will be under pressure to abandon the proof-of-work model, or else shut down.

This pressure has already begun. Tesla founder Elon Musk’s last year announced his company would no longer accept Bitcoin payment for its electric cars, due to the currency’s carbon footprint.

The New York state legislature in June passed a bill to ban some Bitcoin operations that use carbon-based power. (However, the decision requires sign off from New York’s governor and may be vetoed).

And in March this year, the European parliament voted on a proposal to ban the proof-of-work model. The proposal was defeated . But as Europe heads into the cooler months, and grapples with an energy crisis triggered by sanctions on Russian gas supplies, energy-guzzling cryptocurrencies will remain in the firing line.

One thing is clear: as the need to slash global emissions becomes ever more pressing, cryptocurrencies will run out of excuses for their egregious energy use.

Legal Disclaimer:
MENAFN provides the information “as is” without warranty of any kind. We do not accept any responsibility or liability for the accuracy, content, images, videos, licenses, completeness, legality, or reliability of the information contained in this article. If you have any complaints or copyright issues related to this article, kindly contact the provider above.

The rapid growth in cryptocurrencies in recent years has been staggering. Unfortunately, so too has been their contribution to climate change, due to the enormous amount of electricity used by computers that manage the buying and selling of crypto coins.