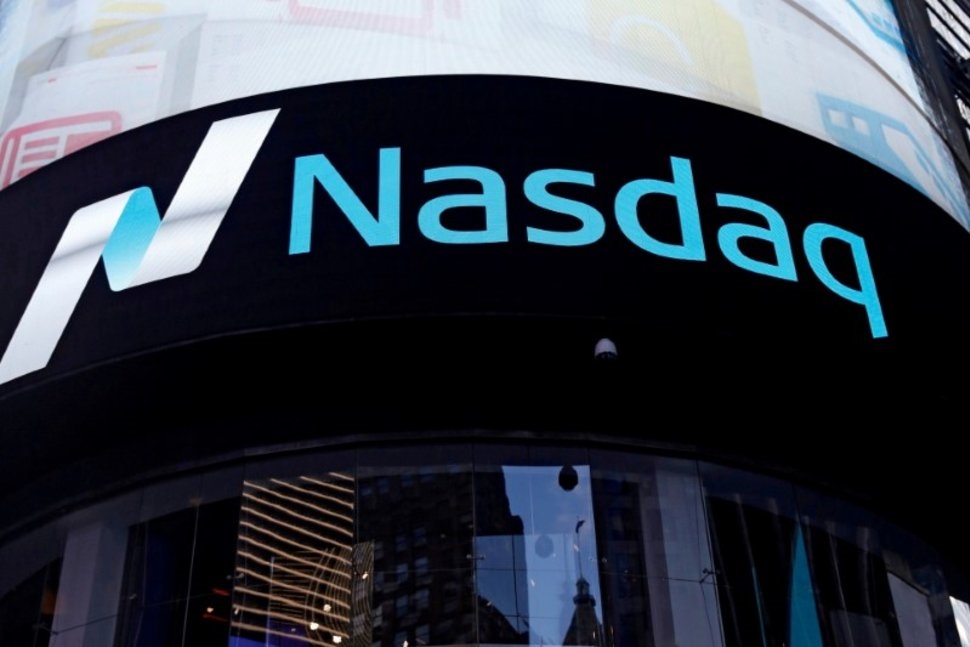 The Berlin-based biotech startup, which is exploring the use of psychedelic treatments for mental illnesses, raised $225 million from selling 15 million shares in its upsized initial public offering (IPO) on Thursday.

Atai was co-founded in 2018 by German investor Christian Angermayer, an advocate of the benefits of using psychedelics such as psilocybin to treat depression, anxiety and substance use disorders. The German startup has backed several companies developing such therapies.

Psilocybin, the psychedelic active compound in magic mushrooms, was found to be at least as effective as escitalopram, a leading antidepressant drug, in a study by British scientists.

Atai was considering floating its shares in the United States in May, Reuters reported in March, citing a source close to the matter.

Its debut comes at a time when U.S. IPOs have already raised $171 billion in the first six months of the year, scorching past the 2020 record of $168 billion, according to data from Dealogic.

Germany-based laser communication technologies firm Mynaric and data center operator Northern Data, both partially owned by Angermayer, are also planning to list on the Nasdaq later in 2021 or in 2022, Reuters reported on Thursday.

Credit Suisse, Citigroup, Cowen and Berenberg were the lead underwriters for the offering.

(Reporting by Sohini Podder and Niket Nishant in Bengaluru; Editing by Devika Syamnath)