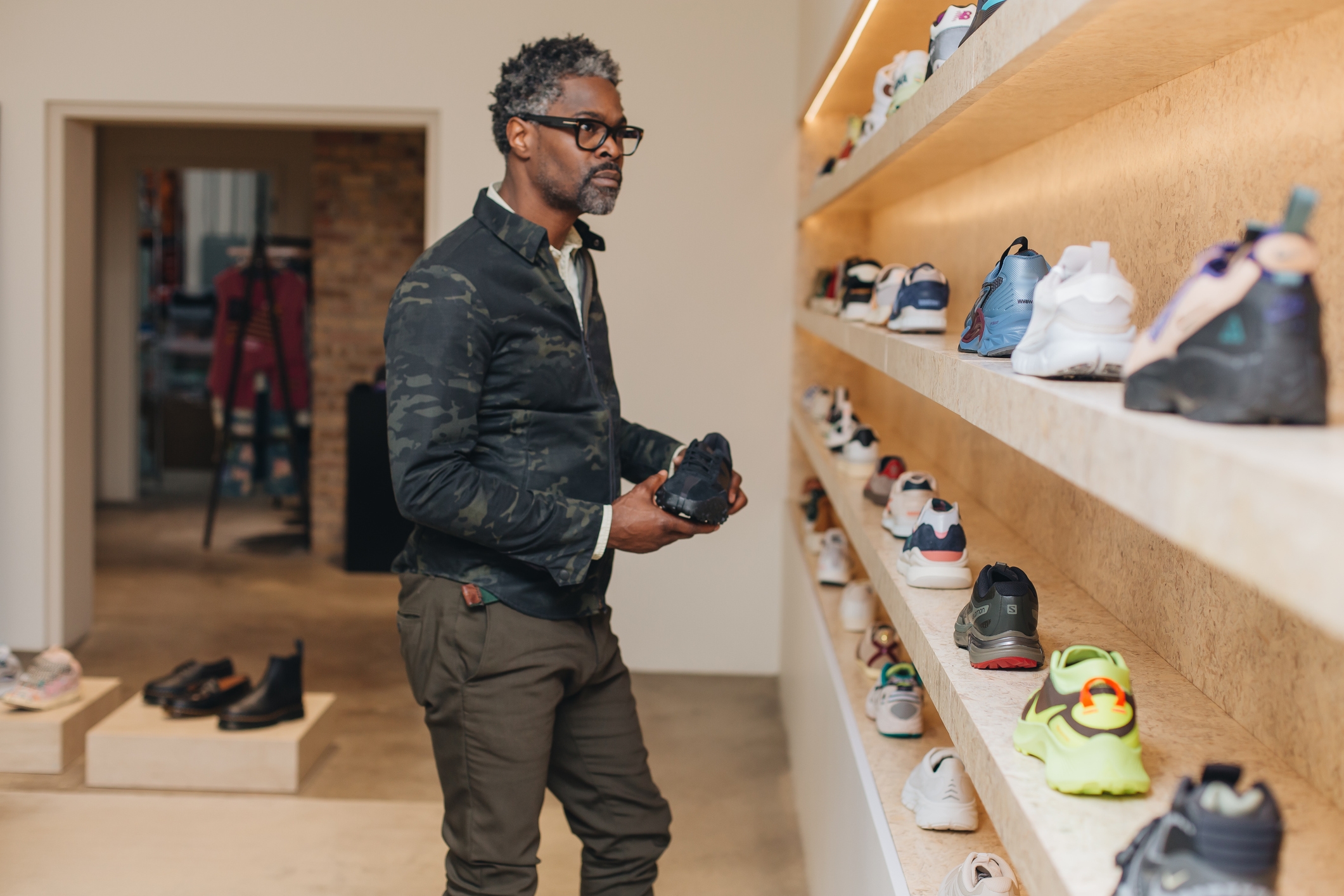 After handily beating analyst expectations for revenue and earnings in the third quarter, Foot Locker (FL -1.06%) is showing even more confidence. The footwear retailer increased its outlook for 2022 to a new range of $4.42 to $4.50, up from $4.25 to 4.45, citing “strong momentum.” That’s an encouraging move at a time when many companies are reducing guidance.

Foot Locker also posted same-store-sales growth of 0.8%, which may not sound like something to write home about, but it trounced analyst expectations calling for same-store sales to decline by more than 5%.

But if you think it’s too late to invest in this turnaround story after all of this good news, it’s not. Here’s why Foot Locker’s rally looks like it’s just getting started. 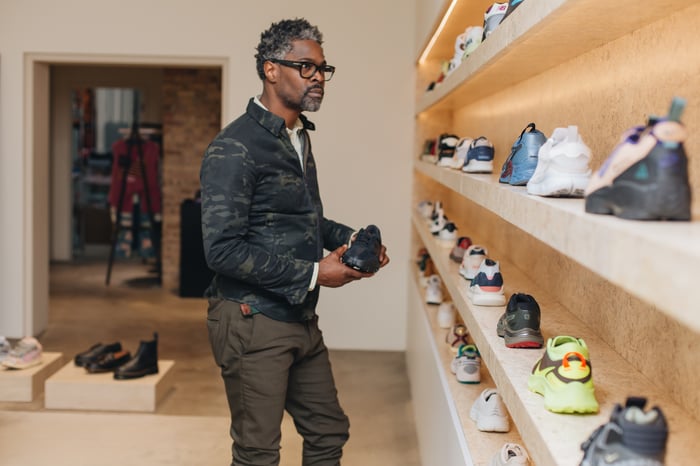 New CEO Mary Dillon has identified e-commerce as a key priority for the company. That bodes well for Foot Locker shareholders, because she has significant expertise in digital sales. When she was at Ulta Beauty (ULTA -0.67%), Dillon led efforts to grow e-commerce. As a result, e-commerce sales there increased from 4% to 30% of revenue during her tenure. Dillon noted that omnichannel customers typically spend four times as much as single-channel customers do, meaning that expanding the total number of e-commerce customers should make a sizable impact on total revenue.

E-commerce accounts for only 16% of Foot Locker’s sales, and omnichannel customers make up just 6% of the customer base, so there’s plenty of room for growth here. Dillon says the company is in the process of recruiting best-in-class talent for technological and marketing roles.

Life with the swoosh

Nike’s (NKE -1.15%) efforts to expand its own direct-to-consumer (DTC) offerings and cut out middlemen has been a major overhang for shares of Foot Locker over the past few years. But any problems with Nike seem to be more perception than reality. In fact, Dillon says that during the quarter, Foot Locker worked with Nike to expand offerings in categories such as basketball sneakers and kids’ sneakers. Dillon also specifically cited new releases of Retro Jordans as a move that will be a part of Foot Locker’s strong lineup for the holidays.

Nike ultimately made up more of a share of Foot Locker’s sales than originally anticipated, so it doesn’t appear that there’s a problem. Nike has already cut ties with dozens of vendors over the last few years, ranging from Big 5 Sporting Goods and Dillards to the biggest retailer of them all, Amazon. If Nike wanted to cut ties with Foot Locker, it probably would have done so already, meaning that Nike appears to value Foot Locker as a partner.

While its relationship with Nike continues to look strong, Foot Locker isn’t resting on its laurels and relying solely on Nike. The company reports that sales of core non-Nike brands increased sales by mid-single digits. Sales of New Balance products increased 70% during the quarter, Uggs sales increased by 50%, and Crocs and Converse were both highlighted for posting growth of over 25%.

It’s also exciting to see that Foot Locker is working with up-and-coming sneaker brands such as On Holding and Hoka One One, which could drive further growth as these brands grow in popularity.

Getting out of the mall

Another issue that has plagued Foot Locker is its association with mall-based retail at a time when malls are in a state of decline and mall-based retailers are out of favor with investors.

As Foot Locker continues to relocate from the mall toward more community-based locations, and ramps up its e-commerce sales, its image as a mall-based retailer should fade away, and the stock should get a new look from investors.

Here’s why it’s not even close to being too late to buy Foot Locker after its post-earnings spike. Even after their rally, the shares are still down more than 40% from their 52-week high and still look attractive from a valuation perspective, trading at about 7.5 times earnings, which is well below the market average multiple.

Foot Locker also pays a dividend and yields nearly 5%. This combination of an inexpensive valuation and a market-beating dividend yield gives investors a solid margin of safety when investing in Foot Locker.

Foot Locker has suffered a tough couple of years as a result of its association with mall-based retail and investor concern about its reliance on Nike. But these challenges are the reason there is an opportunity to buy shares at a very attractive multiple today. The company is beginning to right the ship, and Dillon is the perfect CEO to lead the company through this turnaround and beyond.

We are still in the early innings of Foot Locker’s next chapter as the company chips away at its mall-based exposure, continues to maintain its strong relationship with Nike while expanding its relationship with other promising brands, and works on expanding its omnichannel presence. Investors who get on board now should be rewarded over time as these initiatives bear fruit.