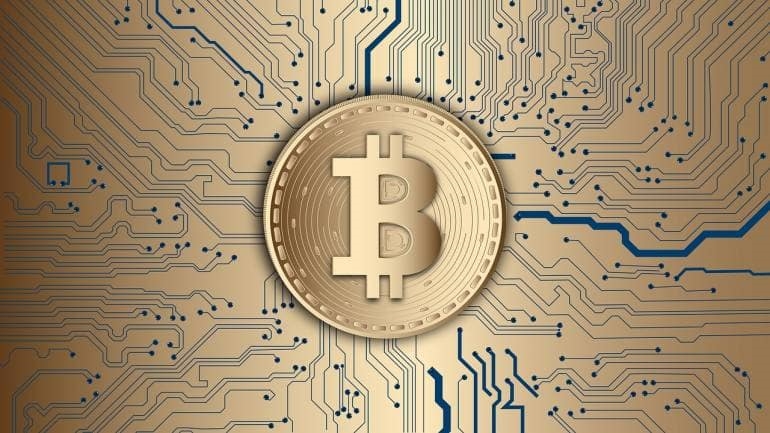 Top cryptocurrency news on May 7: The biggest moves in Bitcoin, crypto investments and moreYour Essentials 7 –>

A daily round-up of the most interesting articles on cryptocurrencies like Bitcoin, Ethereum and Tether to help jump-start the day

Note to the Readers : Chances are you love a juicy story as much as we hacks do and you might have one to share. Please share the story in an email to MCInsider@nw18.com.

Also, spare a moment to tell us what you think of this series. Send your hosannas and howls to the same email address.