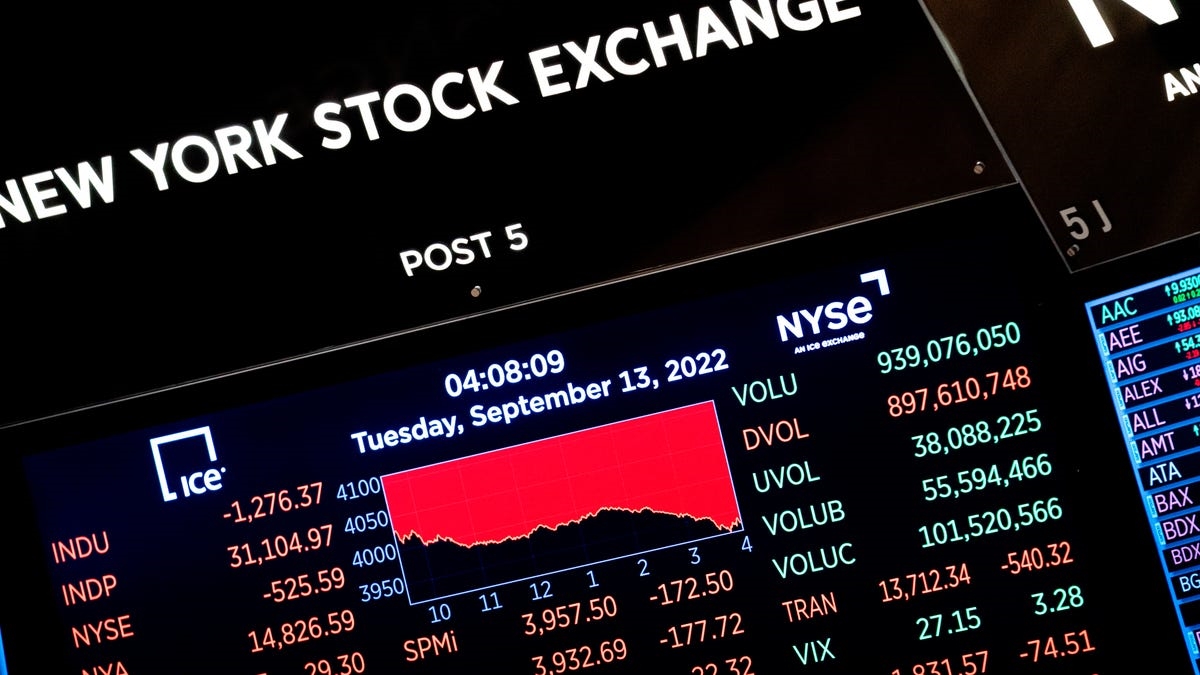 Trading of several stocks, including big names such as AT&T, McDonalds and Verizon, was restored after being halted in early trading hours Tuesday on the New York Stock Exchange for an unexplained technical issue.

Those stocks and others, including 3M, Morgan Stanley, Nike and Wells Fargo were halted right after the markets opened, according to the stock exchange’s website.

The NYSE “is investigating reported issues with the opening auction,” the exchange said in a statement to USA TODAY at 10:21 a.m. ET. “All NYSE systems are currently operational.”

Many stocks showed large swings in value, which may have triggered trading halts for volatility, CNBC reported. The halts occurred due to an “exchange related issue,” CNBC reported.

For instance, Walmart, which had a closing price of about $142 on Monday, opened at about $159 when trading was halted, CNBC reported. Similarly, Verizon stock was up 7.2% at the open, an unexpected change, and it was also halted.

Electricity bills may continue to shock you even as overall inflation eases. Here’s why.

Job cuts: Layoffs in a likely recession this year could be determined by software programs

How many stocks were affected?

Many of the affected stocks resumed trading before 9:45 a.m. ET and the NYSE said that by about 9:50 a.m. systems were operational.

What likely caused the New York Stock Exchange to halt trading on some stocks?

The NYSE said it was investigating the reported issues, but did not specify a reason for the halts.

The halt is an unusual occurrence and in the past has happened after a software upgrade, said CNBC’s Bob Pisani, who was reporting at the exchange. “It appears that all the orders to buy and sell at the open that determines the opening price did not make it into the book,” he said.

The Nasdaq did not experience a similar issue.

Price changes have happened in the past when there have been computer malfunctions, according to Bloomberg. The most famous incident, according to Bloomberg, occurred in August 2012 when trading firm Knight Capital had a software glitch that “riddled exchanges with erroneous orders and sent shares swinging around the market.”

Tuesday’s incident caught the eyes of market watchers on Twitter. “I’ve never seen anything like it,” one said.

BREAKING — several stocks are halted for an unknown reason at the start of trading, and aren’t showing up on computers or tablets resulting in confusion across the NYSE floor

“It’s a huge problem,” one long time trader tells me. “I’ve never seen anything like it.” @TheStreet pic.twitter.com/Tg58SqT2NQ

A whole bunch of halts happening on the open at the @NYSE.. I don’t remember every seeing this.

What’s everyone talking about?: Sign up for our trending newsletter to get the latest news of the day