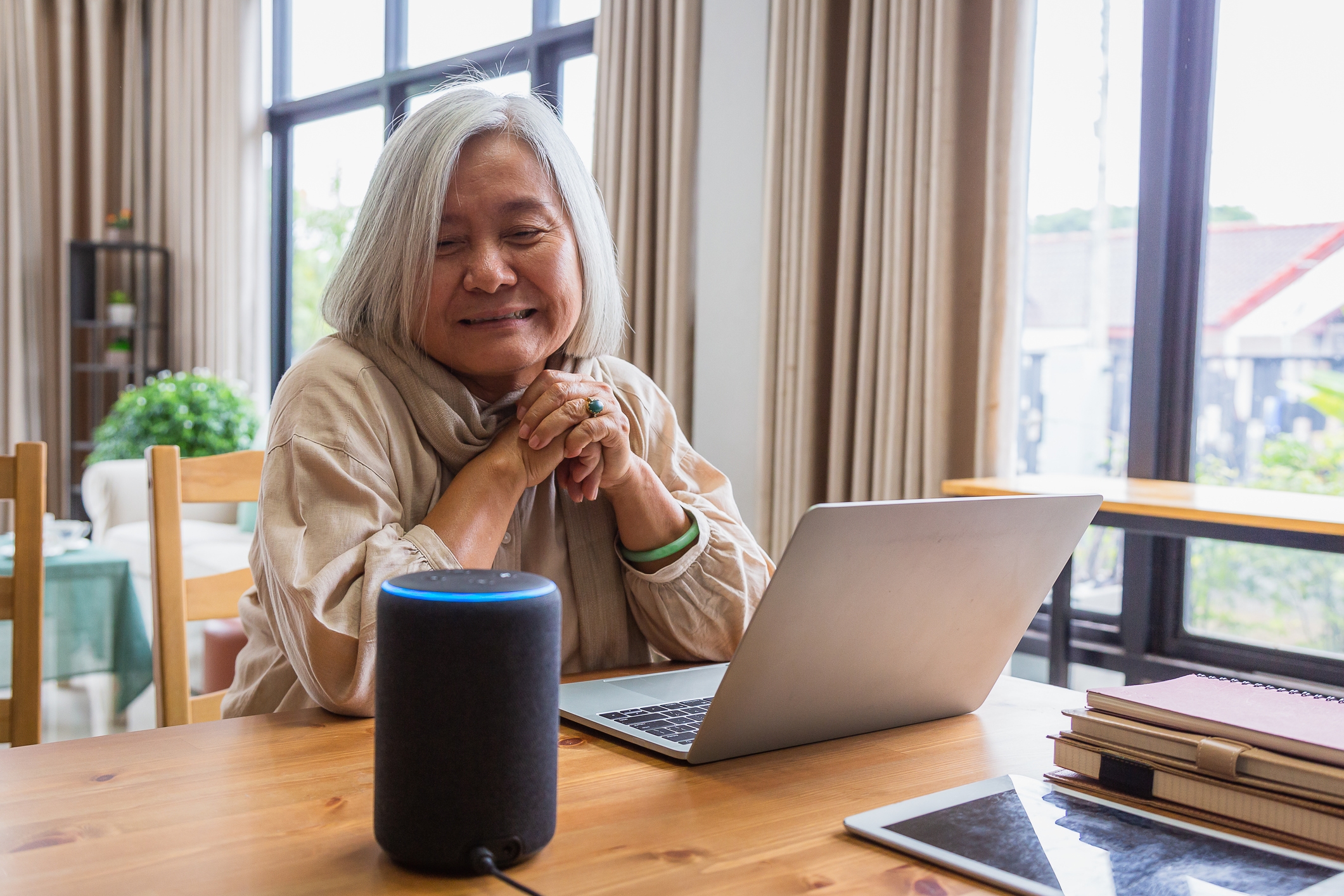 On a very bullish trading day for stocks in general and tech titles in particular, Microsoft’s (MSFT 0.98%) share price inched up by 1%. Many of those investors were reacting to the company’s latest news about its partnership with a business that has been in the news quite a bit lately.

That morning on its official company blog, Microsoft announced a new round of investment into privately held artificial intelligence (AI) solutions developer OpenAI. This will be the third instance of the tech giant pumping money into the smaller company; it previously did so in 2019 and 2021.

Microsoft specified neither the amount of this new investment nor its major terms. It did say that the move “extends our ongoing collaboration across AI supercomputing and research and enables each of us to independently commercialize the resulting advanced AI technologies.”

Microsoft has a great many software products and operates a top cloud-computing platform, Azure. It will deploy some of the AI solutions developed by OpenAI in these applications.

OpenAI is best known for its ChatGPT, an AI-powered chatbot that can generate content like articles and poetry from minimal user input. Some fear that its ability to produce these works could threaten the livelihood of people who make a living by creating such material.

Microsoft’s move is entirely sensible given that nearly every one of its products could theoretically benefit from greater AI integration. Some investors might be concerned, though, that their company is getting more involved in a business that has generated more than its fair share of controversy.