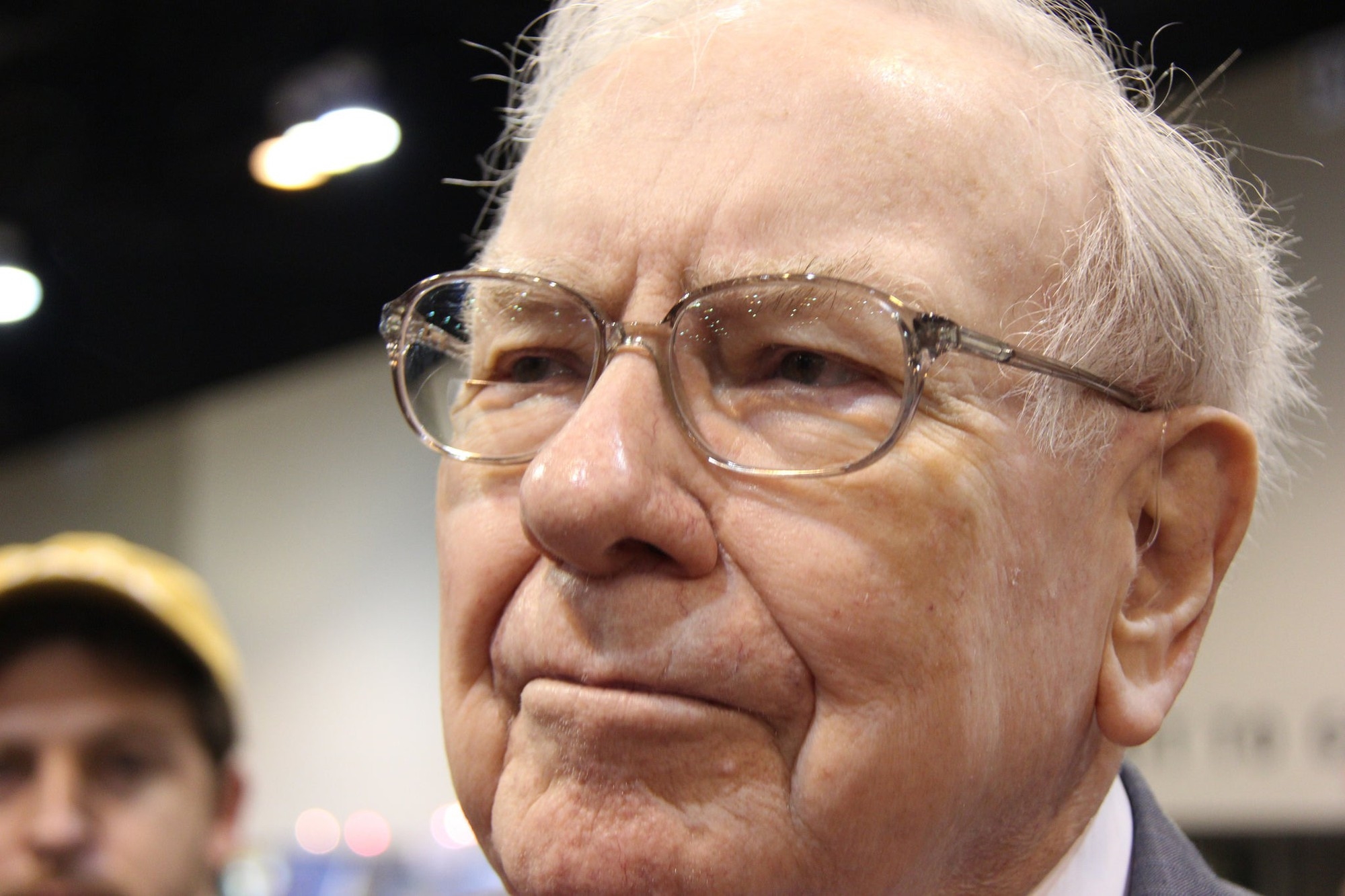 Several stocks were key in enabling Buffett to trounce the S&P 500. But Apple (AAPL 1.92%) wasn’t one of them. Actually, the tech giant’s performance weighed heavily on Berkshire’s return in 2022.

You might think that Buffett would want Apple to rebound in a huge way this year. That’s not the case. Here’s why Buffett actually wants Apple stock to tumble.

Let’s first note that Buffett is a huge fan of Apple. The stock is by far his biggest holding, making up a whopping 37.9% of Berkshire Hathaway’s portfolio (including shares owned by Berkshire subsidiary New England Asset Management).

Buffett has stated in the past that Apple is “probably the best business I know in the world.” In his latest letter to Berkshire shareholders, he called Apple one of Berkshire’s “four giants” and referred to Tim Cook, the company’s CEO, as “brilliant.”

It would make sense if Buffett wanted Apple stock to perform exceptionally well. Impressive gains for the company would boost Berkshire’s returns and make Buffett a lot of money. One might even argue that it would be irrational for Buffett to instead prefer that Apple stock lag well behind the market.

However, Buffett thinks the exact opposite is true. In his letter to Berkshire shareholders discussing the company’s 2013 performance, he took time to “address the irrational reaction of many investors to changes in stock prices.” The multibillionaire investor stated unequivocally that when Berkshire buys the stock of a company that’s buying back its shares, he and the management team “hope that the stock underperforms in the market for a long time.”

Apple is definitely repurchasing its shares. The company bought back $90.2 billion of its stock in fiscal year 2022. Buffett applauded those buybacks in his latest letter to Berkshire shareholders.

Why would one of the most successful investors of all time want the top stock in his portfolio to underperform? He told Berkshire shareholders that “the logic is simple.”

Buffett’s view assumes that he will continue to buy stocks down the road, including Apple. Because of this long-term perspective, he argues that his overall performance is hurt when the stocks he owns rise and helped when they fall.

In his 2013 letter, he used an analogy of a person who drives to work. Buffett wrote that investors who are happy when their stocks rise “resemble a commuter who rejoices after the price of gas increases, simply because his tank contains a day’s supply.”

In the former scenario, Berkshire’s stake in Apple would grow to more than 39.1%. In the latter scenario, that stake would increase to nearly 38.9%. If Apple generates annual earnings of $110 billion or more in the future (which is likely), Berkshire’s portion would be $220 million higher because Apple was able to buy back its shares at a lower price.

There’s one other important thing that Buffett wants from Apple: solid long-term earnings growth. Without this key prerequisite, everything we just talked about is a moot point.

Some investors question whether or not Apple can continue increasing its earnings. They even maintain that the stock is risky because of the possibility that the company’s bottom line will decline. We’ll have more insight into whether or not this pessimistic view is right when Apple reports its fiscal first-quarter results on Feb. 2, 2023.

But remember that Buffett isn’t concerned about temporary earnings headwinds. Actually, if Apple’s earnings decline a little because of a slump in the overall smartphone market with the company gaining market share along the way, Buffett would likely be happy. (By the way, Apple’s iPhone is gaining market share.)

It won’t be surprising if Berkshire Hathaway adds to its position in Apple if the stock tumbles this year. I think that following in Buffett’s footsteps by buying Apple could make you money over the long run, too.