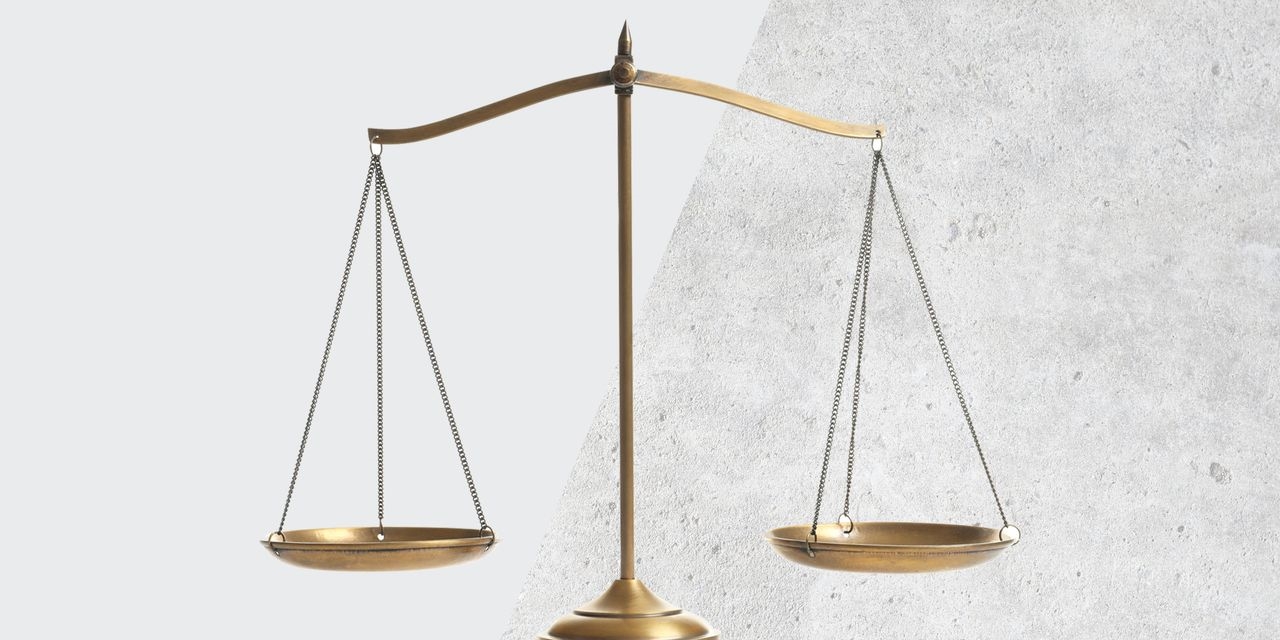 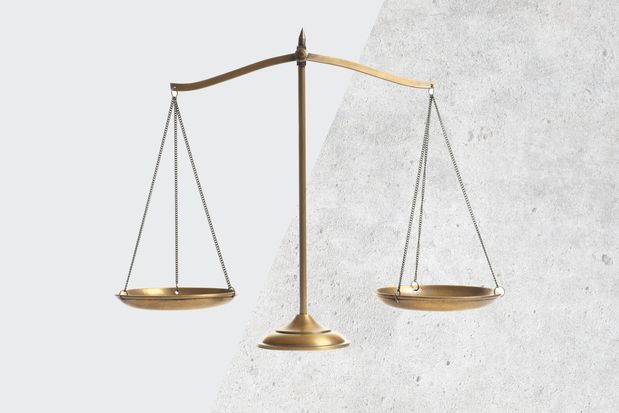 “Mr. Erker misled, cheated and conned over fifty victims, many of them elderly, into trusting him with their life savings and hard-earned retirement funds, all for guaranteed rates of return and low-risk investments that were fabricated,” First Assistant U.S. Attorney Michelle Baeppler said in a statement. “Instead, Erker squandered the money he was entrusted with and caused financial ruin and pain for many.”

An attorney for Erker did not respond to a request for comment.

Erker, 52, got his start as an advisor in 1999, and worked at nine firms over the following 13 years, including Merrill Lynch, Lincoln Financial Advisors, and LPL Financial. LPL discharged Erker in 2010 for allegedly borrowing money from a customer without following firm policy, according to a note the company entered into his regulatory record.

Erker opened a registered investment advisor firm, Sageguard Wealth Management, in 2012. Ohio’s state securities regulator revoked Erker’s license and the firm’s registration in 2019, according to the state’s regulatory records. The Ohio Division of Securities accused Erker of nondisclosure of matters that shows “a lack of good business repute and is grounds for suspension or revocation of the Ohio investment adviser representative license,” according to a note contained in Erker’s regulatory record.

In 2020, federal prosecutors charged Erker with fraud, conspiracy to commit fraud, money laundering, and making false statements under oath. Earlier this year, he was convicted following a seven-day trial before U.S. District Judge Dan Polster in Cleveland. The Justice Department credited Ohio’s securities regulator, the U.S. Postal Inspection Service, and the Westlake Police Department with aiding in its investigation.

“Be suspect of anyone who guarantees that an investment will perform a certain way, because all investments carry some degree of risk,” Ohio Securities Commissioner Andrea Seidt said in a statement.

Write to Andrew Welsch at andrew.welsch@barrons.com